On the official Twitter account for the animated adaptation of the Sayonara Watashi no Cramer (Farewell, My Dear Cramer) manga, a new promotional image of the project was posted. The visual stars the character Midori Soshizaki, played by Aoi Yuuki. 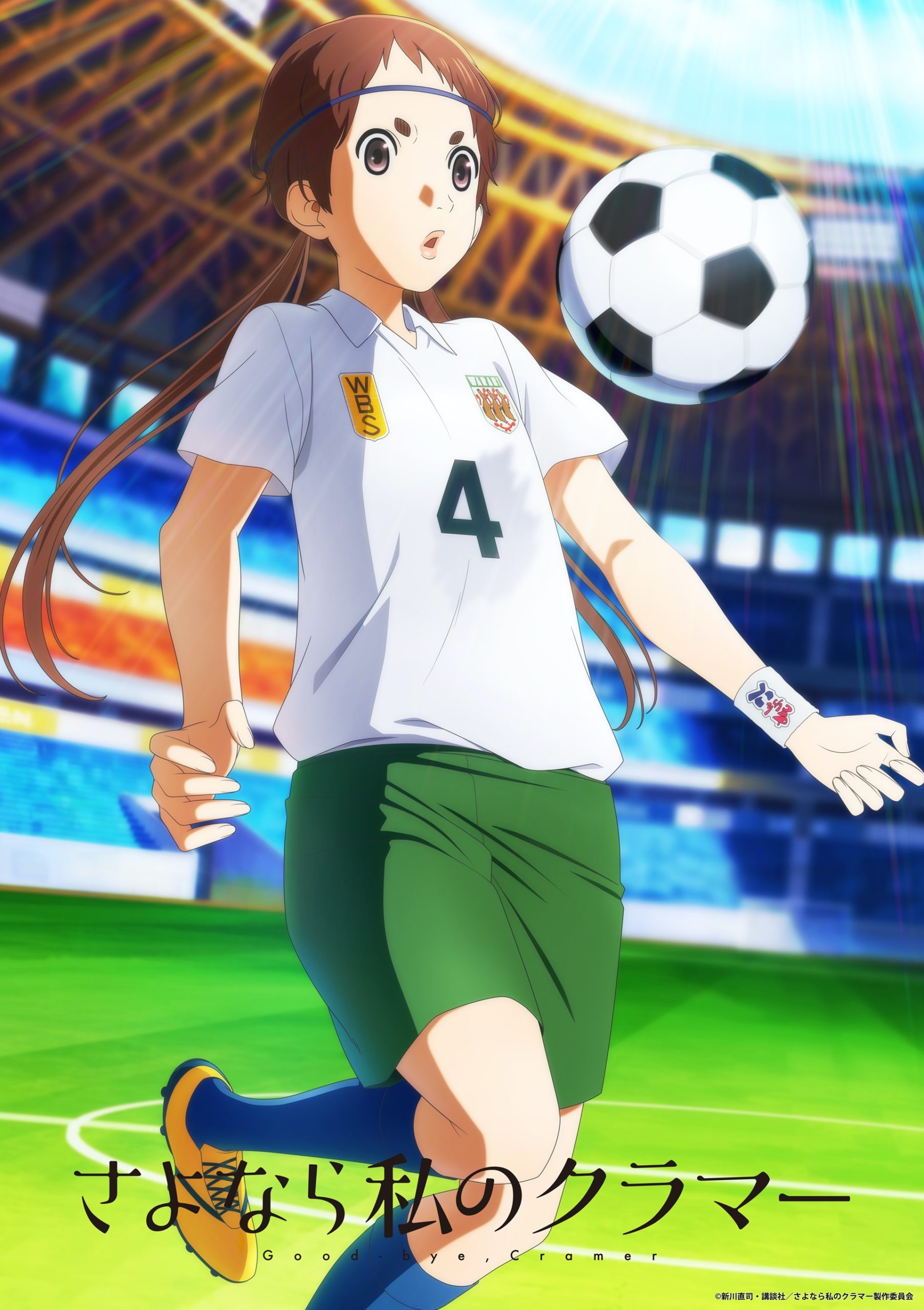 The series is scheduled to premiere in Japan on April 4. Additionally, a prequel titled Sayonara Watashi no Cramer Movie: First Touch was scheduled to premiere on April 1 in theaters in Japan, however, due to the COVID-19 pandemic, the decision was made to delay it until next summer. Naoshi Arakawa began publishing the manga in Kodansha publisher’s Monthly Shonen Magazine in May 2016 and ended it in December 2020.

Synopsis of Sayonara Watashi no Cramer

With no footballing achievements to speak of for the entirety of Sumire Suou’s high school years, the young winger receives a strange offer. Suou’s main rival, Midori Soshizaki, invites her to join the same team in high school, promising that she will never let Suou “play alone.” It is a serious offer, but the question is whether Suou will accept it. This is how the curtain opens on a story that brings together a huge cast of individual football personalities!

Shingeki no Kyojin: Rumors of The Final Season Episode Grow
9 hours ago

WhatsApp: What does the painted nails emoji mean?
21 hours ago

Pope jokes ‘some wanted me dead’ after surgery
1 day ago

Whatsapp: What does the scale emoji mean?
1 day ago