On the official site for the anime adaptation of the manga written by Looseboy and illustrated by Iori Furuya, Munou na Nana, the second promotional video of the project was published. The video confirms that the series has dated its premiere for next October 4. 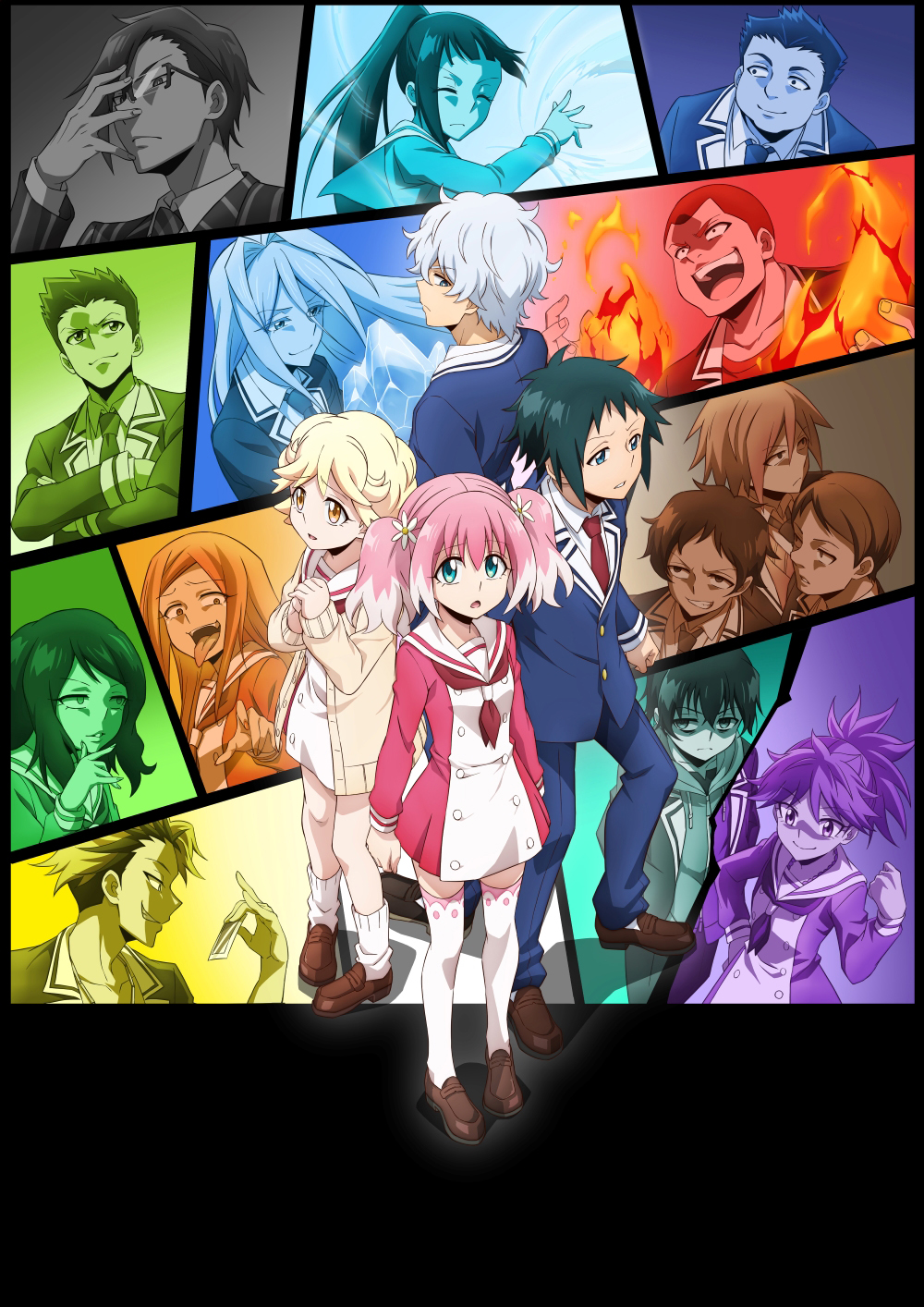 Rumi Okubo as Nana Hiiragi, a transfer student.
Hiro Shimono as Nanao Nakajima, a boy with powers and a strong sense of justice.
Yuuichi Nakamura as Kyouya Onodera, a boy transferred on the same day as Nana.

It is the year 20XX. Earth was besieged by self-declared monsters as “enemies of humanity.” To meet this threat, special schools were established that train adolescents with extraordinary abilities.

These people, who are known as “Talents”, possess abilities that defy the laws of reality and, among them, is an outlier, an individual who was sent to one of those schools but does not possess any special abilities. Thus begins the story of our protagonist who, instead of using brute force, will use her intelligence and manipulation skills to defeat her enemies.