The AnimeNewsNetwork portal met with director Manabu Okamoto and Studio Bind president Toshiya Ootomo, who are involved in the production of the animated adaptation of the light novels Mushoku Tensei: Jobless Reincarnation (Mushoku Tensei: Isekai Ittara Honki Dasu). The extensive interview included some curiosities about the production. 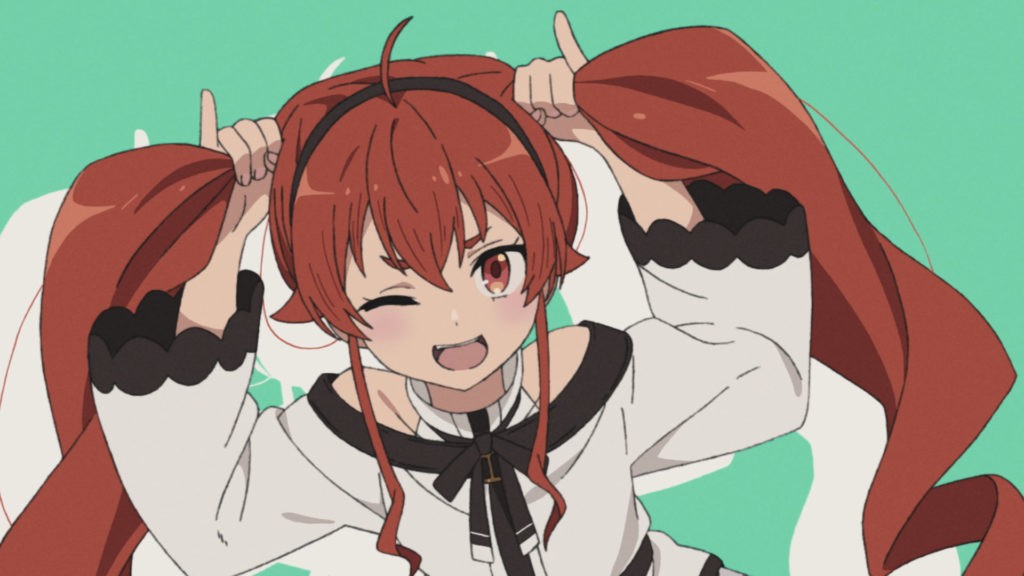 This character has an opposite personality: a vulgar side that is incredibly difficult to sympathize with, as well as a more normal, conventional side that he can sympathize with. Those negative traits are part of his identity, so he can’t get rid of them, but we’re taking due consideration to portray him in a way that doesn’t cause viewers any discomfort.

When I became independent, I thought of all the anime that I had worked on, and when it came to what was important to me, I thought it was the bonds between people. From that meaning of bonds and uniting people, the study name “Bind” arose.

What impresses me is the first promo video for Mushoku Tensei. When you’re making an anime you need a lot of design materials, but we made that first video without anything close to the materials you would normally use for an anime. We didn’t even have character design supplies or stage art supplies. Manabu Okamoto, Shingo Fujii, Ryo Imamura, and the staff who were involved at the time of the studio’s formation produced that footage. It’s the first thing Studio Bind has released to the world, so it’s very memorable.

It had a lot of vulgar and awkward parts, but in the end I thought it was a first-rate story. On the Shousetsuka ni Narou website, there was a part called “Aisha’s Bow” that has now been removed because it was controversial. In it, the protagonist can finally recognize who he was in his previous life, but saying it in words would reduce his entire reincarnated life to that one thing. It is because that story took the form of an online novel, a sacred ground that the hand of a commercial publisher could not reach, that it could represent the life of a single person with such wealth. When I read it, I already had a lot of fans, so I felt more pressure to create an anime that could do the story justice for its sake.

I heard rumors that before this current project went live, many other companies were trying to get Mushoku Tensei projects off the ground. However, it was never made into an animated adaptation. When I read the original story, I thought there may be several reasons for this: It is too vulgar.

The story is terribly difficult to organize into the structure of a television anime.
The Japanese animation scene has become saturated with the isekai genre.
The second reason was a particularly significant problem: the question of how much the television anime could cover. Covering all the source material would make it so long as to make it impossible.

If you were only making the beginning, then the plot developments would be sparse, making it difficult to highlight its impressive qualities as an anime. The passage of time is also fast and the locations are constantly changing. So you end up requiring a ridiculous amount of design materials. There were many problems. I could easily imagine those problems, but when we actually went into production, the difficulties easily exceeded my imagination.