After creating the visual novel Kimi ga Nozomu Eien, adult game developer Age released the first title in the Mub-Lub franchise in 2003, followed by the Muv-Luv Alternative game in 2006. The franchise has sold more than 500,000 copies and more than 3 million figures, mecha models and other products. 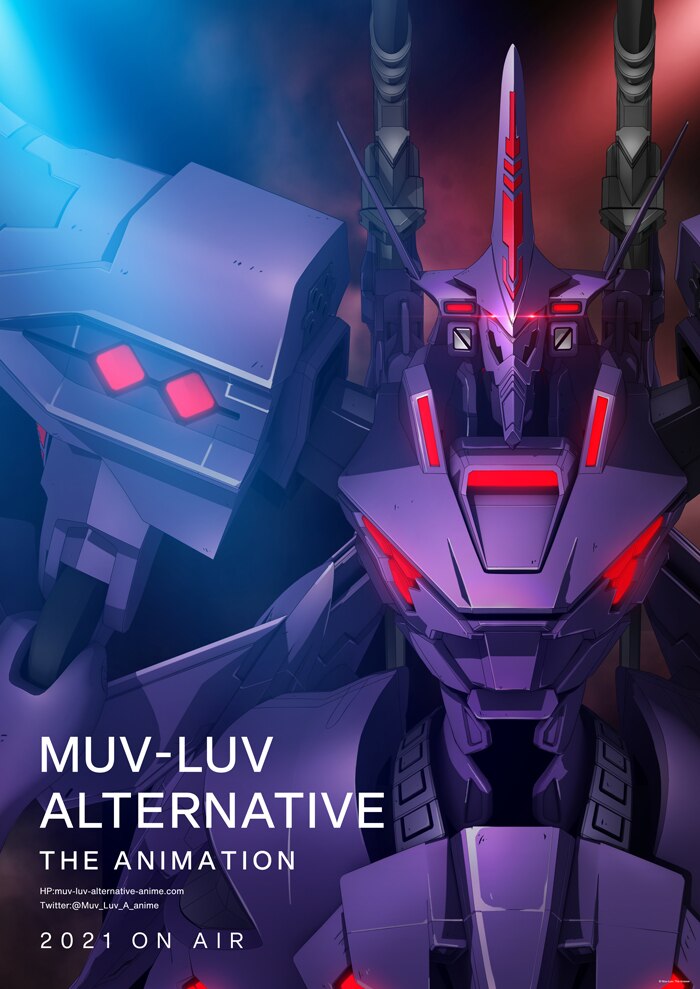 Not being willing to accept the events that occurred, he decides to help Professor Kouzuki save Earth and humanity, ruining the advance of the mysterious Alternative IV, and thus canceling the end of “Unlimited.”

How to get your first cryptocurrencies for free
11 hours ago