Fuji TV announced that the Muv-Luv Alternative: The Animation series will premiere in October 2021 through the + Ultra programming block. The release included the same promotional video with the updated date, but production details have not yet been revealed. 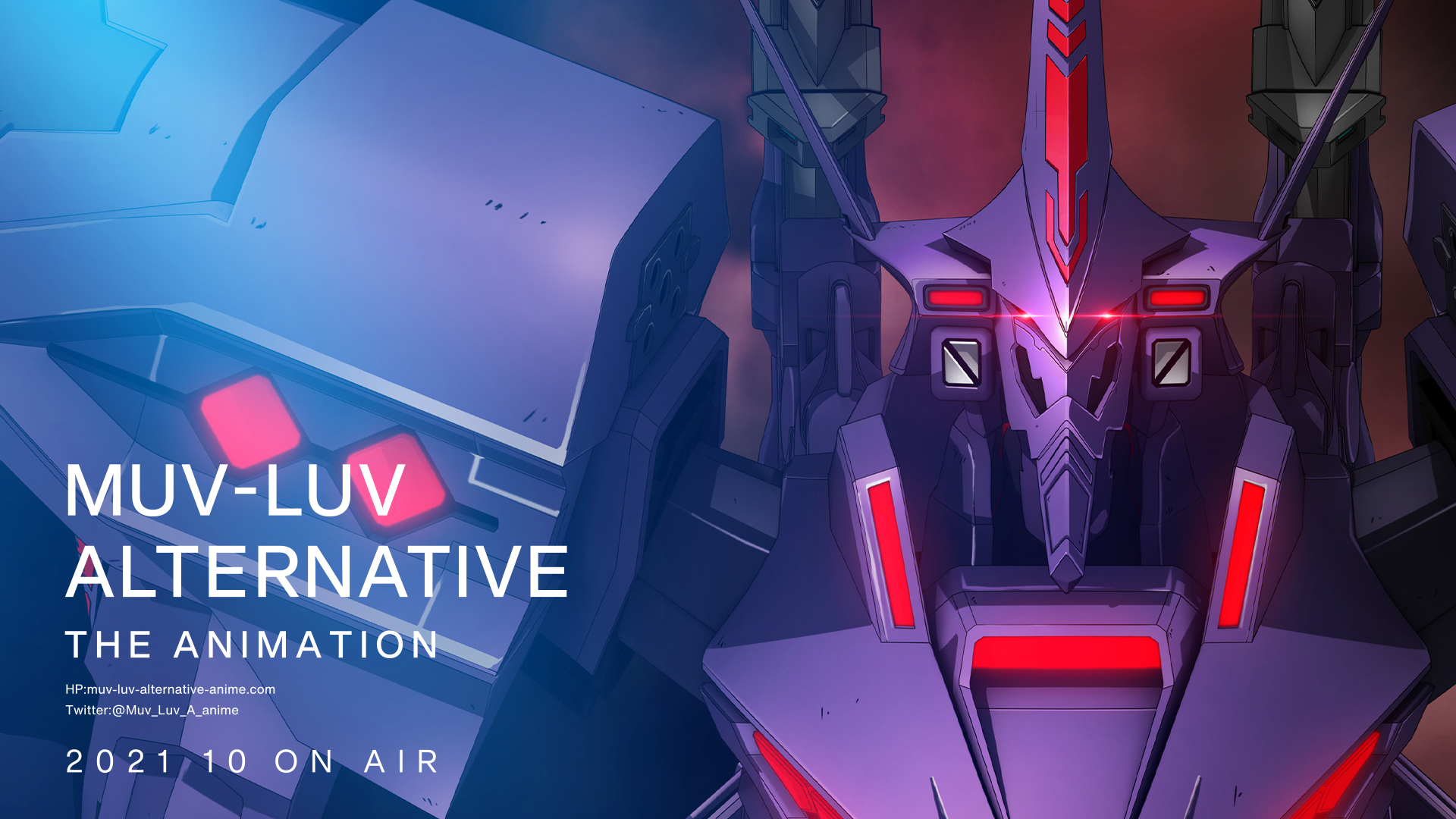 After creating the visual novel Kimi ga Nozomu Eien, adult game developer Age released the first title in the Mub-Lub franchise in 2003, followed by the Muv-Luv Alternative game in 2006. The franchise has sold more than 500,000 copies and more than 3 million figures, mecha models and other products.

In the sequel, Takeru wakes up three years after the start of “Unlimited” to find himself in his room again. Although he first thought that the events of “Muv-Luv Unlimited” were just a dream, he soon senses that something is wrong and leaves home to discover that he has been sent back in time to the beginning of the events of “Unlimited.”

Not being willing to accept the events that occurred, he decides to help Professor Kouzuki save Earth and humanity, ruining the advance of the mysterious Alternative IV, and thus canceling the end of “Unlimited.”

K-ON! will have a special 27 hour marathon in Japan

‘Start Over’: Reconstruction of a Shattered Woman
5 hours ago