The promotional video shows Yanagi commenting on the opening song titled “Kimi to Iu Shinwa,” and shows a snippet of her singing the song. The song was written by Maeda while MANYO composed the melody.

Finally, this original anime has its premiere scheduled for the month of October of this year. Previously, Maeda has worked on series like Angel Beats! in 2010 and Charlotte in 2015, and also wrote the stories for the visual novels Kanon, Air, Clannad, and Little Busters !.

Jun Maeda is credited with the original idea and is also in charge of writing and supervising the scripts.
Yoshiyuki Asai (Charlotte, Fate / Apocrypha) is directing the anime at P.A. Works.
Na-Ga returns from many other Visual Art’s / Key projects to do the character designs, with Manabu Nii in charge of adapting them to animation.
MANYO and Jun Maeda are in charge of composing the soundtrack, with Satoki Iida in charge of sound direction. 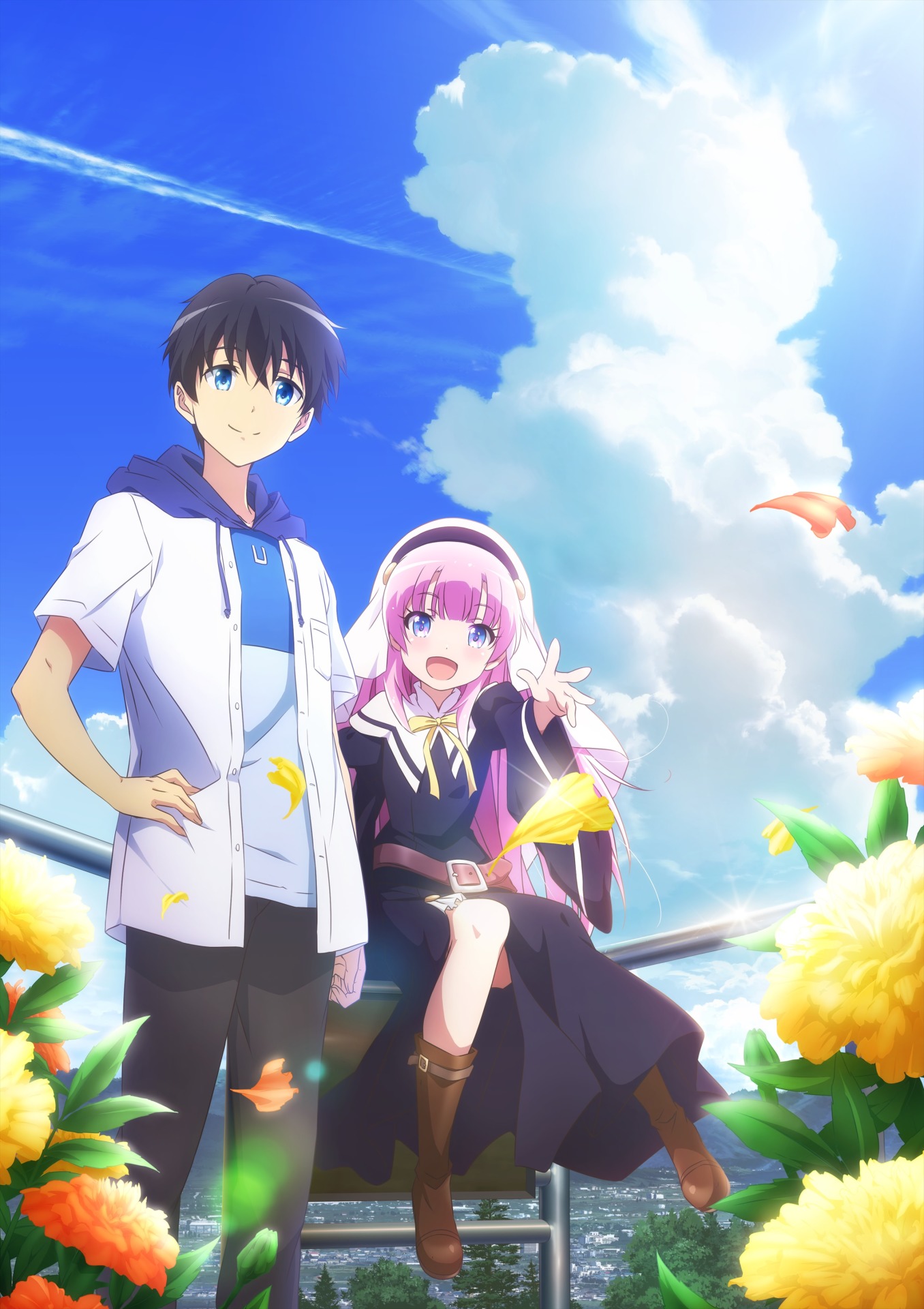