On the official site for the animated adaptation of the manga written and illustrated by Nakaba Suzuki, Nanatsu no Taizai, the distribution information for the Blu-ray / DVD compilation volumes of Nanatsu no Taizai: Fundo no Shinpan, the final season of the project, was revealed. . This information also confirmed that the series will have a total of 24 episodes. 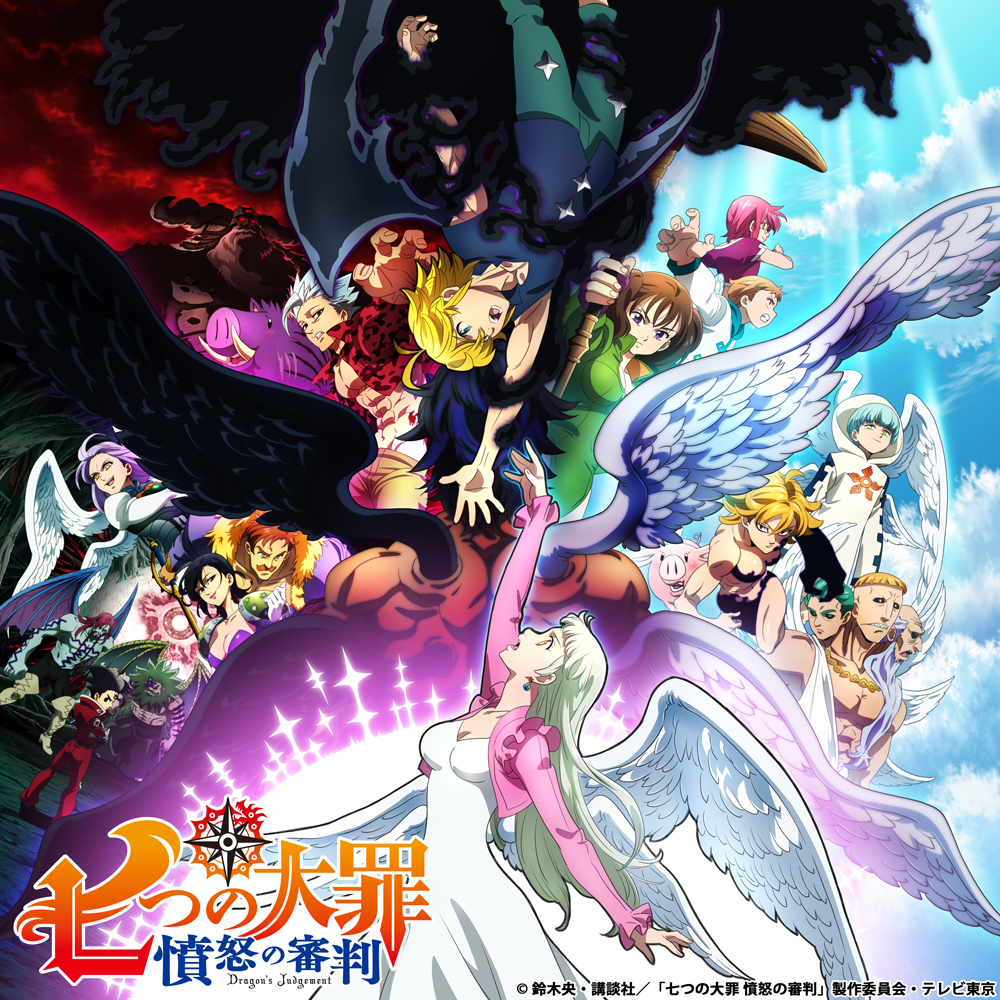 The series has been broadcast in Japan since last January 6, while its international distribution is carried out by the Netflix platform, which will launch it soon. On the other hand, Suzuki began publication of the manga in Kodansha publisher’s Weekly Shonen Magazine in October 2012 and ended it in March 2020, with a total of 41 compiled volumes.

The third princess of Liones, Elizabeth Liones, meets the leader of the Seven Deadly Sins, Meliodas, and requests her help in rescuing the honor of the Holy Hairs, who are being manipulated by a demonic entity. Meliodas will then begin to reunite his companions, while multiple threats will try to destroy the peace each time they achieve it.