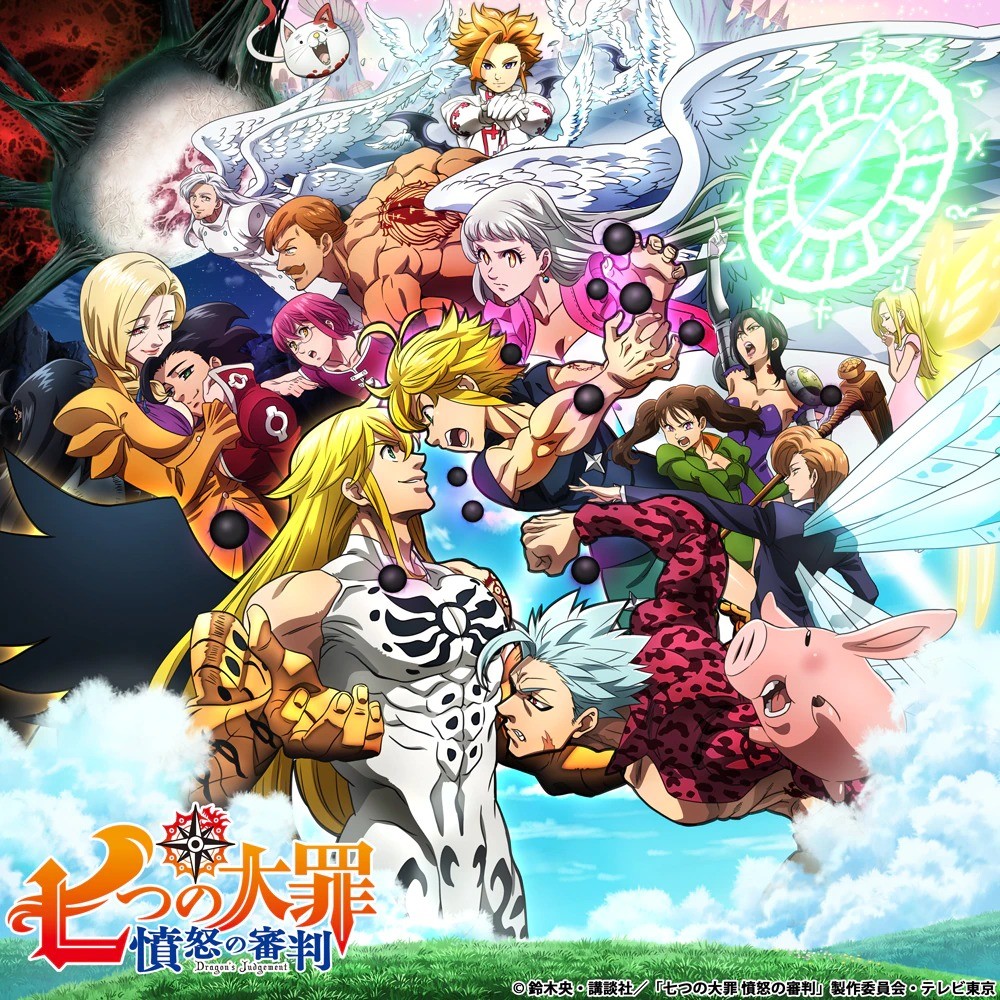 The series has been broadcast in Japan since last January 6 and is confirmed with a total of twenty-four episodes, while its international distribution is provided by the Netflix platform, which will launch it globally soon. On the other hand, Nakaba Suzuki began publication of the manga in Kodansha publisher’s Weekly Shonen Magazine in October 2012 and ended it in March 2020, with a total of 41 compiled volumes.

The Seven Deadly Sins are a group of knights from the Kingdom of Britannia who disbanded ten years ago accused of treason and for having carried out a coup against the Kingdom of Liones and its Holy Knights. The third princess of Liones, Elizabeth Liones, meets the leader of the Seven Deadly Sins, Meliodas, and requests her help in rescuing the honor of the Holy Hairs, who are being manipulated by a demonic entity. Meliodas will then begin to reunite his companions again, while multiple threats will try to destroy the peace each time they achieve it.