The Netflix platform confirmed through a statement that it will add “more seasons” of the animated adaptation of the manga written and illustrated by Yana Toboso, Kuroshitsuji (also known as Black Butler) to its catalog in Latin America on October 30. 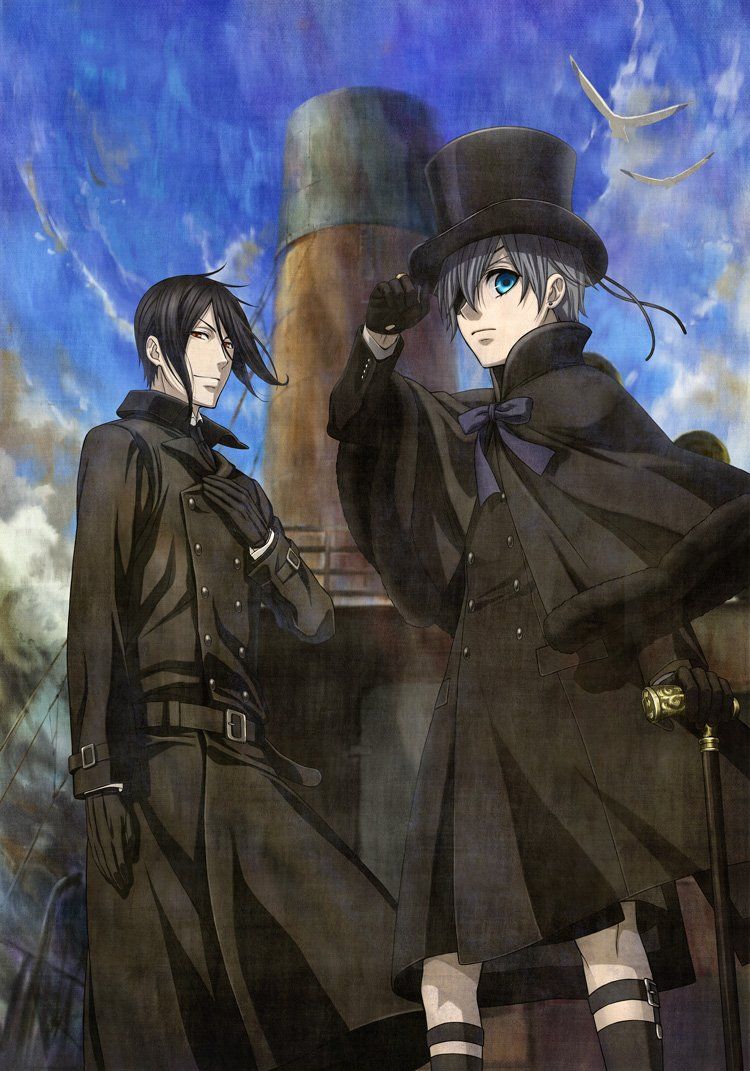 Finally, Toboso began publishing the manga in Square Enix publisher’s Monthly G Fantasy magazine in September 2006. The publisher published the 29th compiled volume in December 2019, and will publish the 30th on October 27.

The young Ciel Phantomhive is known as the “queen’s watchdog” as he takes care of the many disturbing events that occur during Victorian England for Her Majesty. With the help of Sebastian Michaelis, his loyal butler with seemingly inhuman abilities, Ciel uses whatever means necessary to get the job done. But is there more to this black-clad butler than meets the eye?

In Ciel’s past lies a tragedy that enveloped him in perennial darkness: during one of his darkest moments, he formed a contract with Sebastian, a demon, trading his soul in exchange for revenge on those who threatened him. Now, Sebastian is not only a great butler, but he is also the perfect servant to carry out his master’s orders, while waiting patiently for the delicious food that he will eventually prepare with Ciel’s soul.