The Netflix platform published the promotional video with English subtitles for the original anime produced by the collaboration of Bones and Orange studios, Godzilla Singular Point. The video reveals that the series will premiere outside of Japan next June.

The series has been broadcast in Japan since last April 1 and is confirmed with a total of thirteen episodes. It should be noted that Netflix is ​​already broadcasting the series on a weekly basis in Japan, however, for the West it will be arriving two months later. 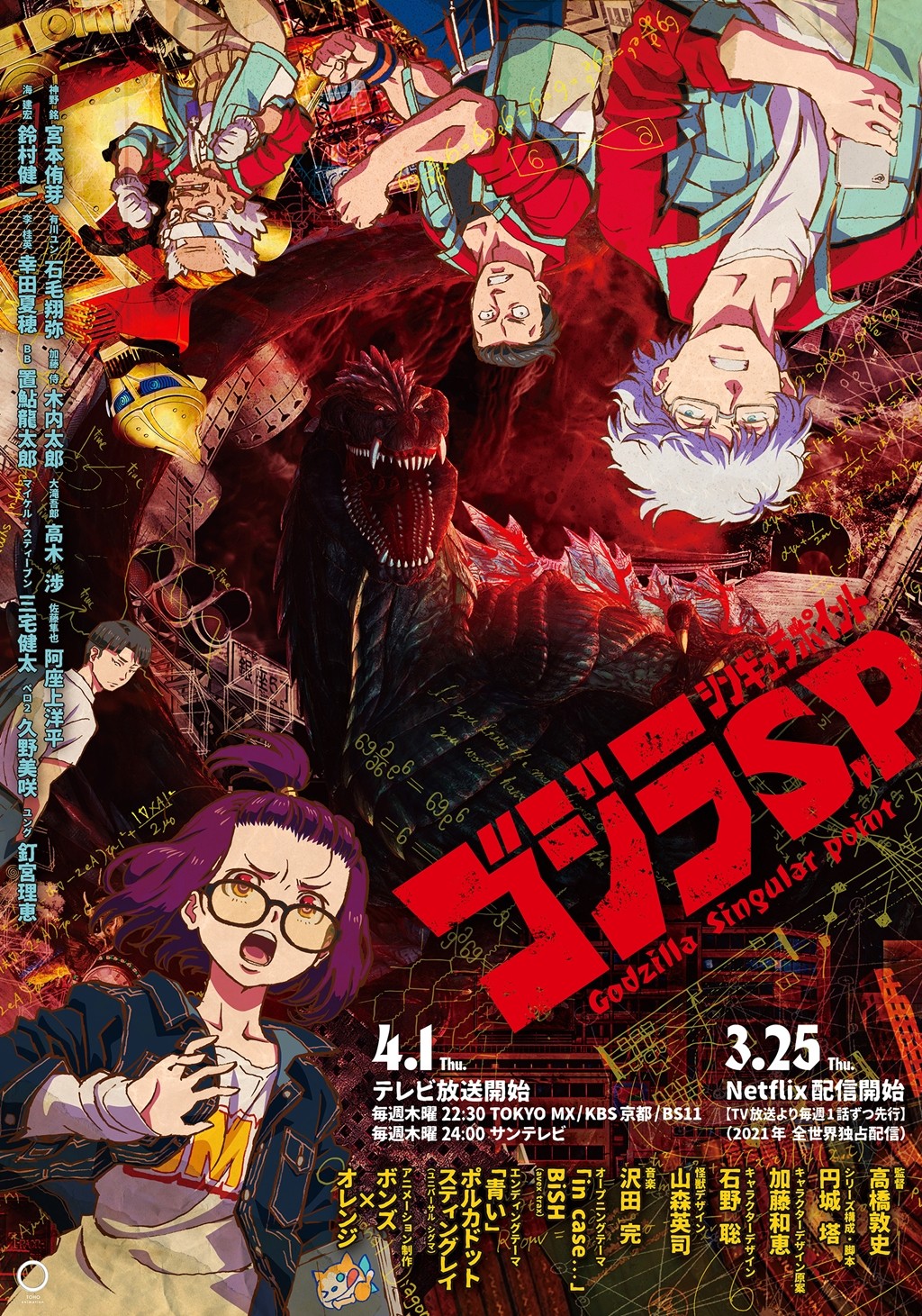 This series features an original story, showing young geniuses Mei Kamino, a researcher, and Yun Arikawa, an engineer, as they take on an unprecedented threat with their peers. When danger arises from the depths, only young geniuses Mei, Yun, and their team can face the threat at Godzilla Singular Point!