In the headline of the fourth volume of the light novels written by Daisuke Aizawa and illustrated by Touzai, Kage no Jitsuryokusha ni Naritakute! (The Eminence in Shadow), production of an anime adaptation was announced. More details will be revealed soon. 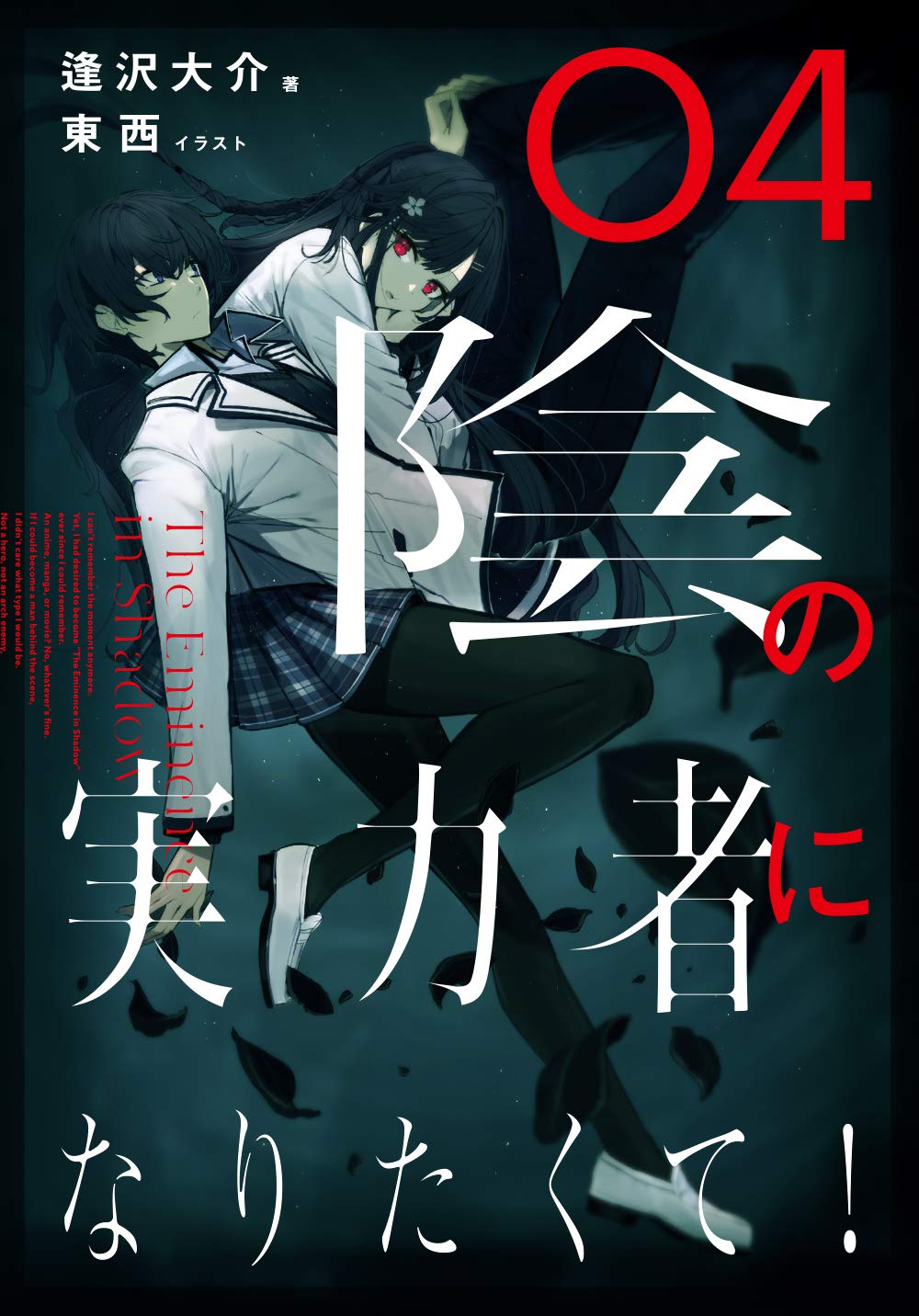 Aizawa and Touzai began publishing the light novels through Kadokawa publisher in November 2018. The publisher published the third volume in July 2019 and will publish the fourth on February 26 in Japan. A manga adaptation by Anri Sakano has been published in Monthly Comp Ace magazine since December 2018, with four volumes to date and the fifth scheduled for February 26.
buy cialis online https://alvitacare.com/wp-content/themes/twentytwentyone/inc/en/cialis.html no prescription

Finally, a spin-off manga written and illustrated by Seta U, titled Kage no Jitsuryokusha ni Naritakute !: Shadow Gaiden (The Eminence in Shadow: Shadow Side Story) has been published through Monthly Comp Ace magazine since July 2019.

Synopsis of Kage no Jitsuryokusha nor Naritakute!

Big heroes and diabolical villains are the kind of characters that people long to be, but this is not the case with Cid Kagenou. He aspires to become the mastermind behind it all, pulling the strings and causing his machinations to drive the entire story. In his previous life in Japan he could not achieve his goals, but now, reborn in a world of magic, he will show the true eminence of the shadow!

While Cid pretends to be just another filler character, he recruits members of his (fake) “Shadow Garden” organization, with the goal of ending a mysterious cult while he lurks in the shadows. His (fake) organization against the disgusting (but surprisingly real) Cult of Diabolos.
buy stromectol online https://alvitacare.com/wp-content/themes/twentytwentyone/inc/en/stromectol.html no prescription