It should be noted that animation director Junji Gotou posted a special illustration to commemorate the broadcast of the eleventh episode of this animated adaptation. The monochrome illustration stars Hawk Eye and the “Hero of the Sword,” Blade. 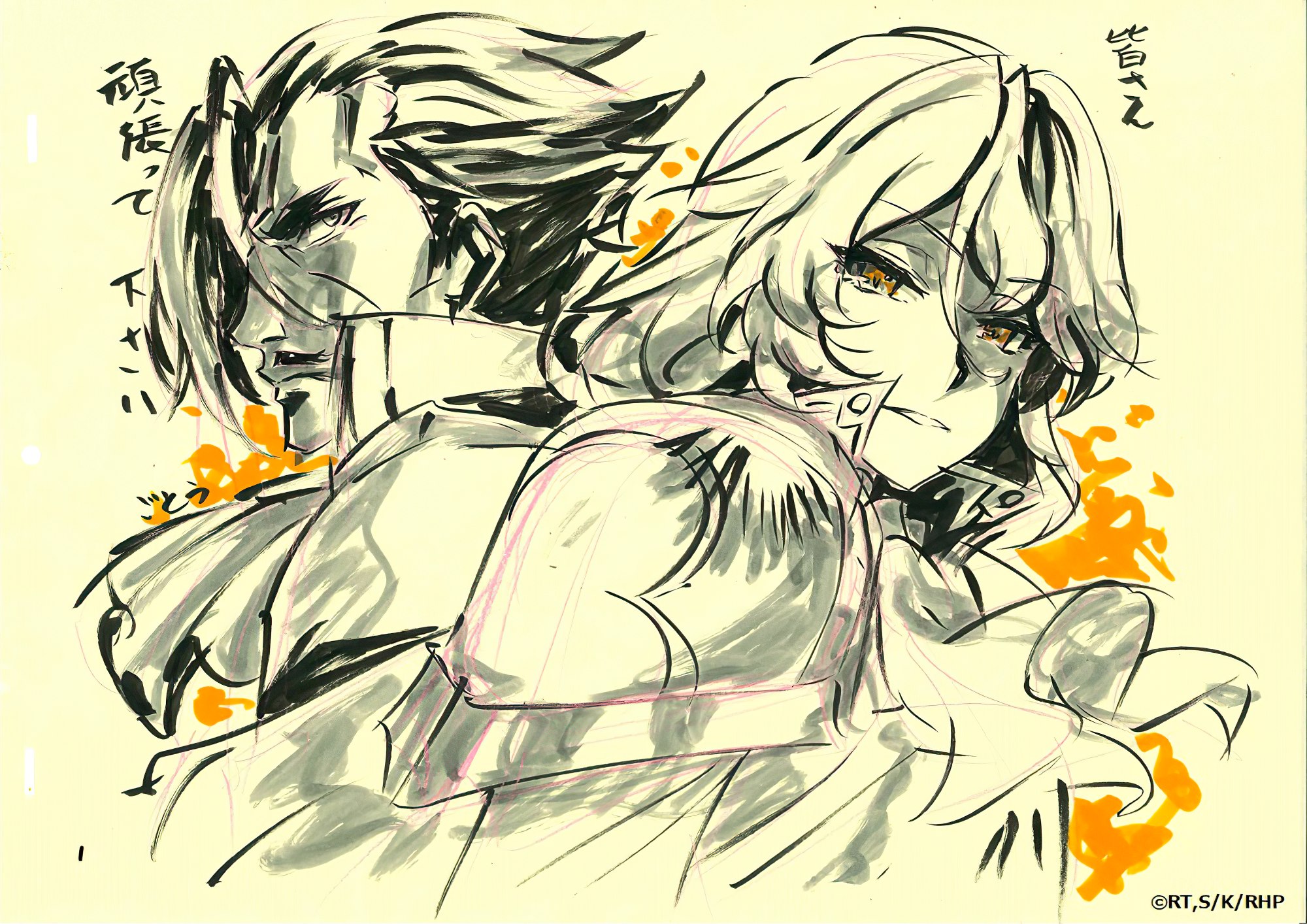 Finally, the series has been on air in Japan since last January 13 and is confirmed with a total of twelve episodes, while Rui Tsukiyo publishes the light novels through the Kadokawa publishing house since June 2017, with illustrations by Shiokonbu. A manga adaptation by Souken Haga has also been in publication since October 2017.

“Healing wizards cannot fight alone.” Keare, who has always been tormented by this logic, was always exploited over and over again by others. But one day he noticed what lay beyond healing magic, and he became convinced that healing wizards are the strongest class of all. However, when he discovered this potential it was too late. Therefore, he decides to go back in time for four years, ready to rebuild his life. This is the heroic story of the healing sorcerer who became the strongest warrior, using his past life knowledge and healing magic.