On the official Twitter account for the anime adaptation of the light novels written by Wataru Watari and illustrated by Ponkan8, Yahari Ore no Seishun Love Comedy wa Machigatteiru (also known as Oregairu) the cover of the first Blu-ray / DVD volume was revealed compilation of the third season of the project. 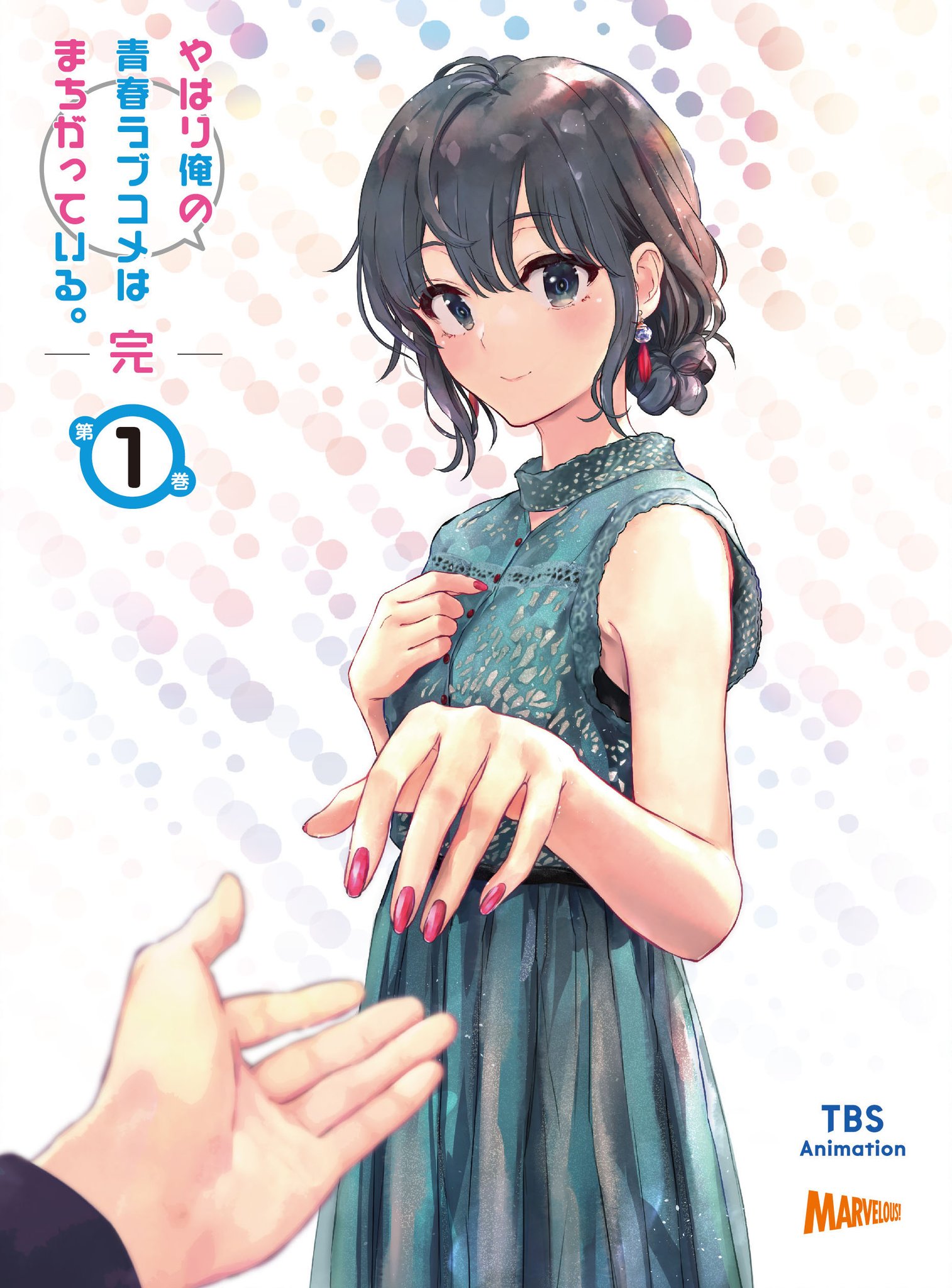 This volume will be released on September 25 and will include episodes 1 and 2 of this third season, as well as a new novel written by Wataru Watari with short stories from the franchise and the series’ soundtrack.

For its part, the series premiered in Japan on July 9 and will have a total of twelve episodes, which will also be released in six Blu-ray / DVD releases. Watari began publication of Oregairu’s light novels with illustrations by Ponkan8 in 2011. The series ended with the fourteenth volume, published in November 2019.

The official title of this third season is Yahari Ore no Seishun Love Comedy wa Machigatteiru: Kan. Kei Oikawa is directing the anime at feel studios, while Keiichirou Ohchi is in charge of writing and supervising the scripts. Yuichi Tanaka is in charge of character design.

On the verge of a nervous breakdown? Six tips for dealing with stress