It was reported that the third volume Blu-ray / DVD compilation of the third season of the anime adaptation of the light novels written by Wataru Watari and illustrated by Ponkan8, Yahari Ore no Seishun Love Comedy wa Machigatteiru (also known as Oregairu), accumulated 10,966 copies sold less than a week from launch. 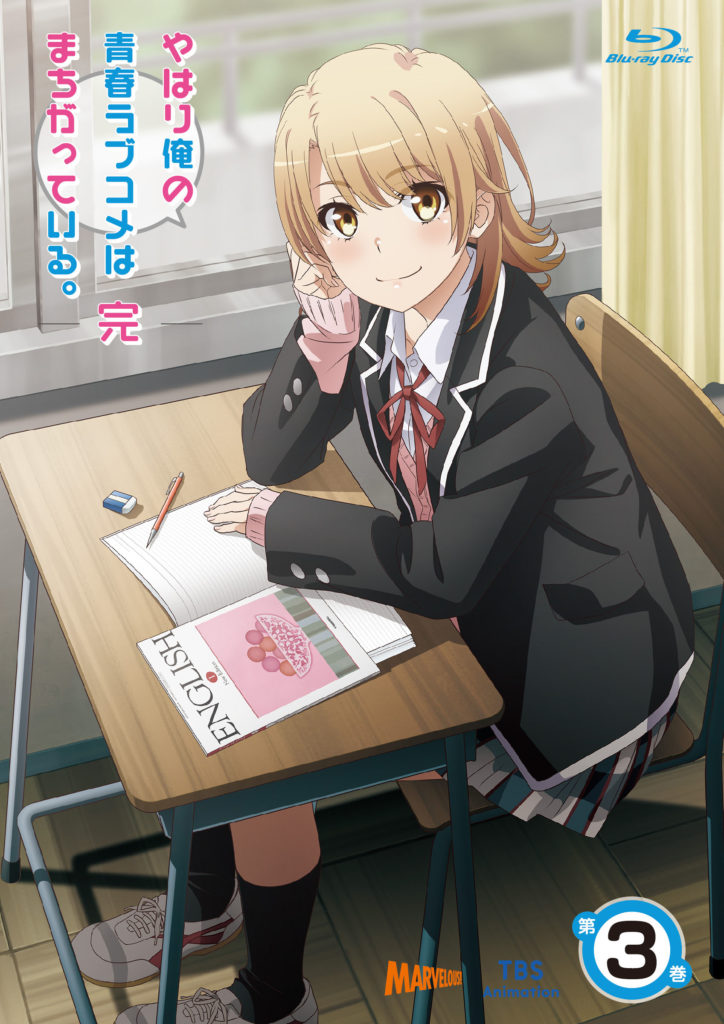 For its part, the series premiered in Japan on July 9 and had a total of twelve episodes. Watari began publication of Oregairu’s light novels with illustrations by Ponkan8 in 2011. The series ended with the fourteenth volume, published in November 2019.

Train riders in US held up phones as woman was raped, police say
8 hours ago

No major injuries after plane runs off Texas runway, burns
8 hours ago