A leak of the sixth issue of the year 2021 of Kodansha publishing house’s Weekly Shonen Magazine revealed the production of an animated adaptation of the manga written and illustrated by Shinobu Ohtaka, Orient. A confirmation is expected soon. 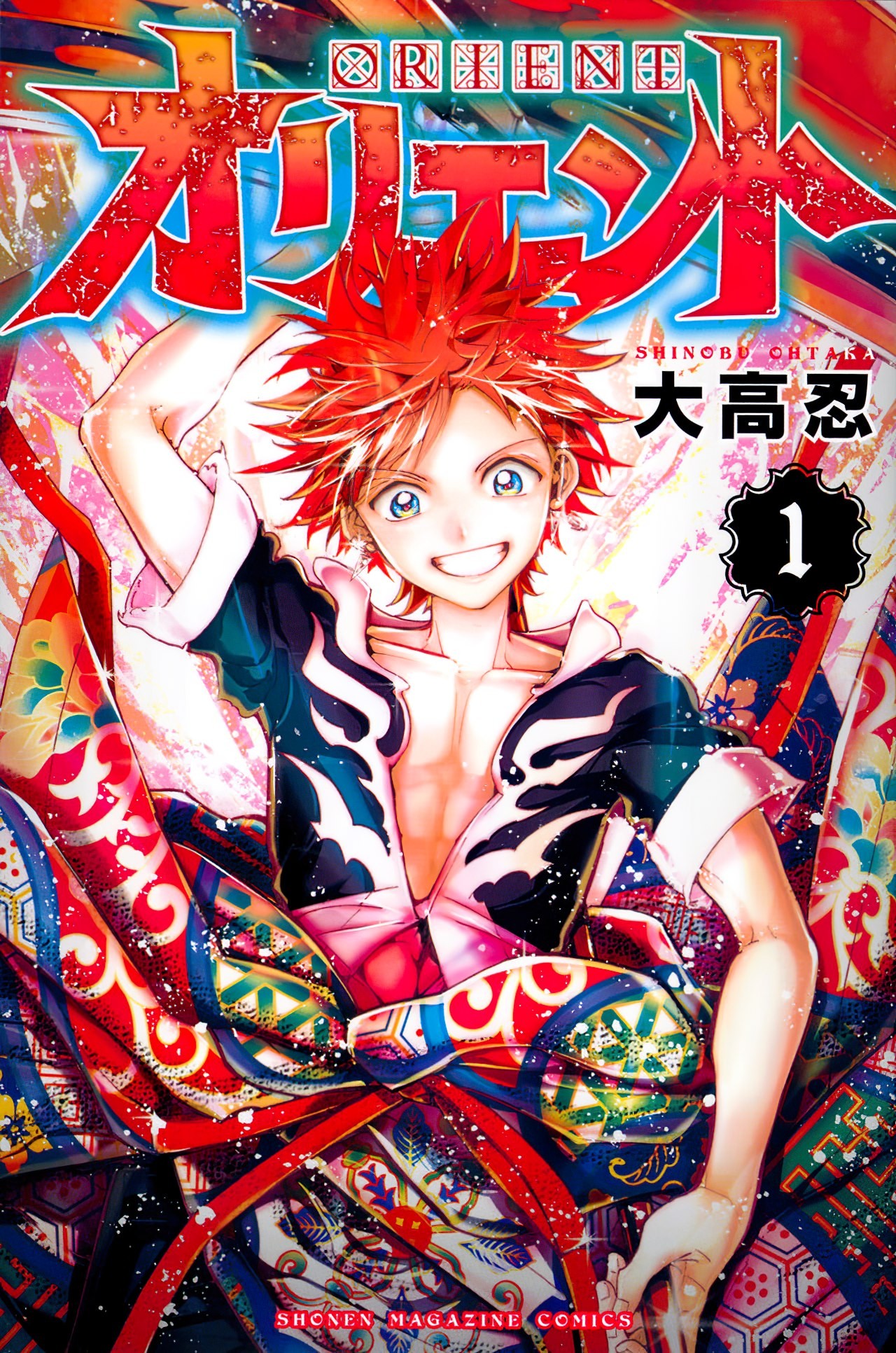 Ohtaka began publishing the manga in Kodansha publisher’s Weekly Shonen Magazine in May 2018. The publisher published the tenth compiled volume on August 17, followed by the eleventh on November 17 in Japan.

Shinobu Ohtaka is perhaps best known for being the author of such manga as Magi, Magi: Sinbad no Bouken, and Sumomomo Momomo: Chijou Saikyou no Yome, all of which have inspired anime adaptations. Additionally, she is currently serving as character designer on Studio VOLN and director Goro Taniguchi’s original anime, Back Arrow.

Musashi is a teenager living under the rule of demons. As children, he and his best friend made a promise: to become the most powerful warriors in the world and to overthrow the demons of power. But the gears of fate did not turn in his favor and, five years later, Musashi is now on the verge of becoming a miner. Can Musashi be content living a normal life?

It's official: Fortnite will have a Green Arrow skin

The second season of Magia Record is now in production