On the official Twitter account for Hiroko Utsumi’s original anime and Bones Studios, SK8 the Infinity, a new commercial for the project was posted. The video shows a fragment of the closing theme performed by Yuri (優 里) and titled “Infinity”. The series is scheduled to premiere in Japan on January 9, 2021.

The statement also revealed that Yusuke will perform an insert song for the character Reki that will be titled “Seize the Moment !!” Konnie Aoki wrote the lyrics while Orange Range member NAOTO composed and arranged the song. Additionally, Ash da Hero will perform another insert song for the Ranga character which will be titled “Dimensions of the Wind”. Again, Aoki wrote the lyrics while MEG and Raito composed and arranged the song. 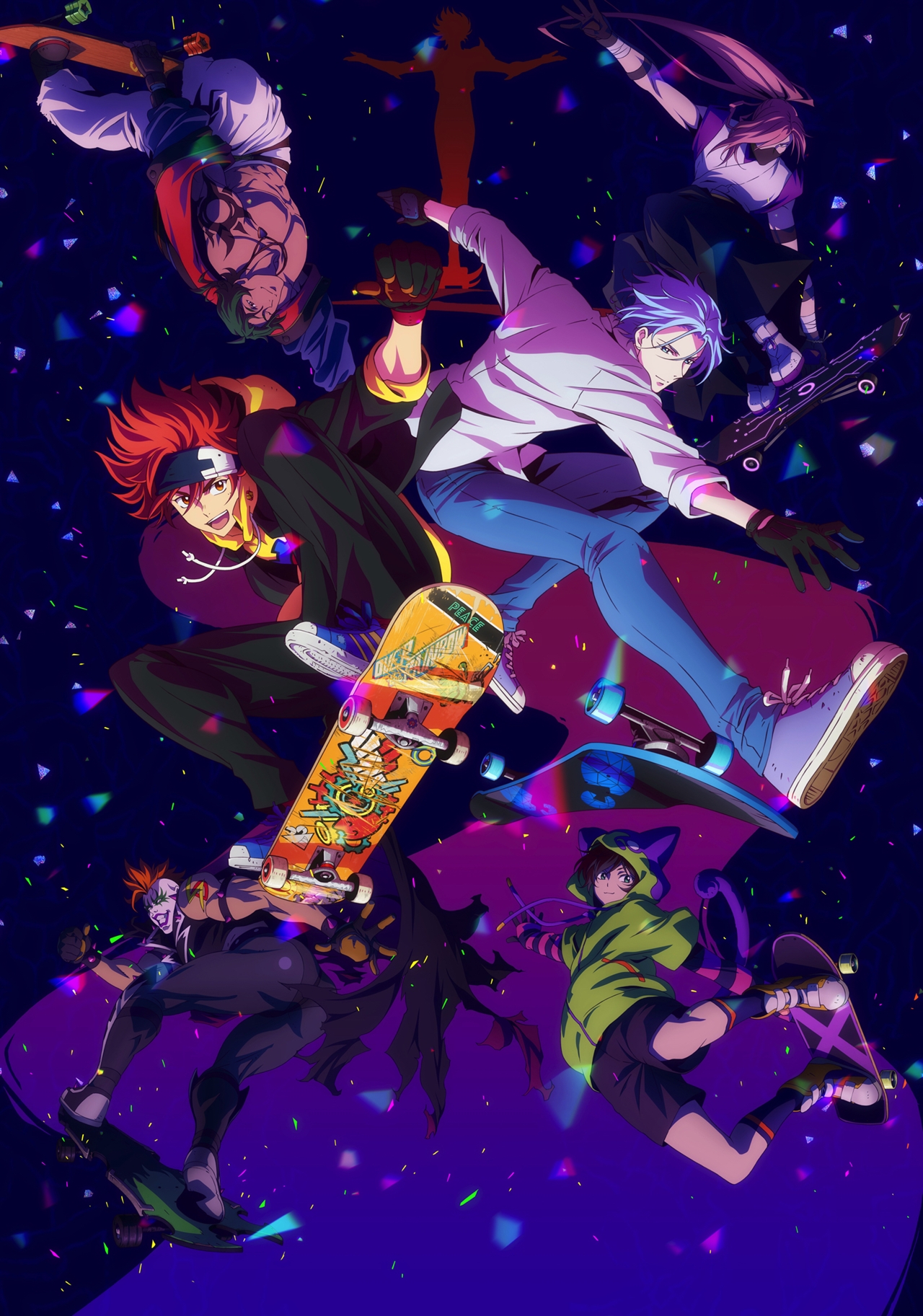 The anime centers on Reki, a second-year high school student who loves to skateboard. One day, she is caught in “S”, a dangerous skateboard race without rules that takes place in an abandoned mine.

Ranga, who has returned to Japan after living in Canada for some time and has never skated before, also wraps in “S” along with Reki. The plot will introduce us to different types of contestants in these races ranging from rookies, those who play dirty, and even skaters with artificial intelligence!