On the official site for the original anime by Aniplex and Studio VOLN, Back Arrow, a new promotional video for the project was posted. The video reveals that the series has dated its premiere in Japan for January 8, 2021 and to the new members of the voice cast:

Additionally, the series has its duration confirmed for a total of two arcs, so it points to a continuous transmission of six months. The statement, finally, also revealed a new promotional image for this project.

Goro Taniguchi (Code Geass – Hangyaku no Lelouch) is directing the anime at Studio VOLN.
Kazuki Nakashima (Promare, Tengen Toppa Gurren Lagann, Kill la Kill) is in charge of writing and supervising the scripts for each episode.
Toshiyuki Kanno is in charge of adapting Shinobu Ohtaka’s original designs for animation and also serves as animation director.
Kouhei Tanaka is in charge of the composition of the soundtrack. 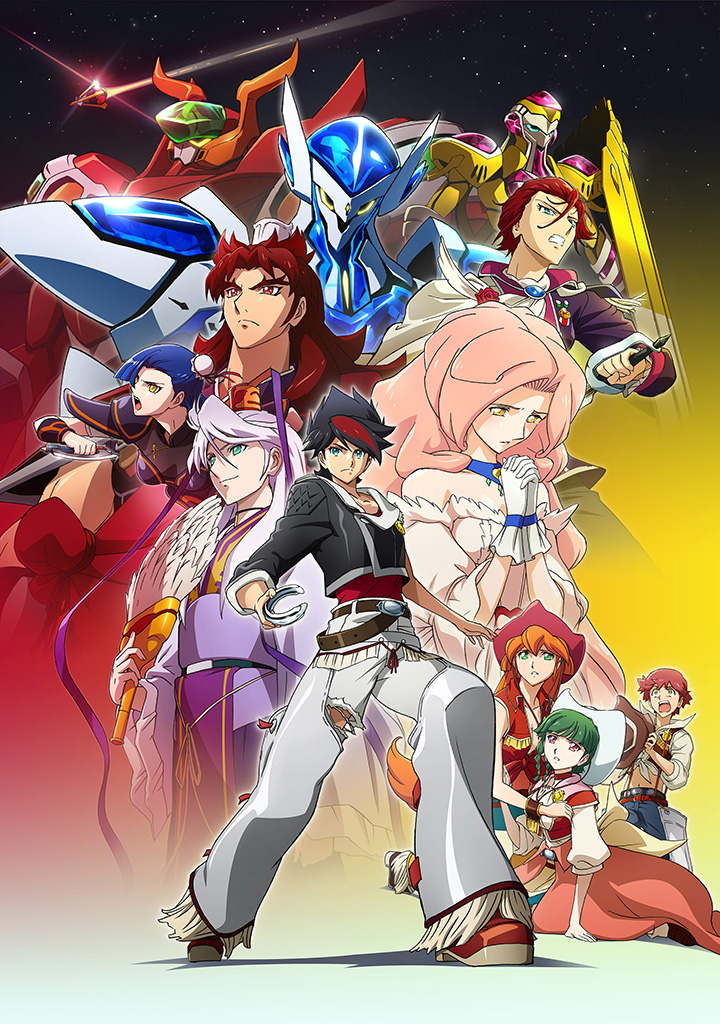 Ringarindo is a land surrounded by a wall. The wall covers, protects, cultivates and nurtures this land. The wall is god… it is the foundation of this land of Ringarindo. One day, a mysterious boy named Back Arrow appears in the town of Essha on the outskirts of Ringarindo. Arrow lost the memory of him, but says that all he knows is: “I came from beyond the wall.” To restore the memories of him, Arrow heads beyond the wall, but is embroiled in a battle with himself as the stakes are high.