A new promo video was posted on the official Twitter account for the original anime by Aniplex and Studio VOLN, Back Arrow. According to the description, the video celebrates that the series has reached its plot climax. The series has been broadcast in Japan since last January 8 and is confirmed with a total of twenty-four episodes, while the Funimation platform is responsible for its distribution in the West. 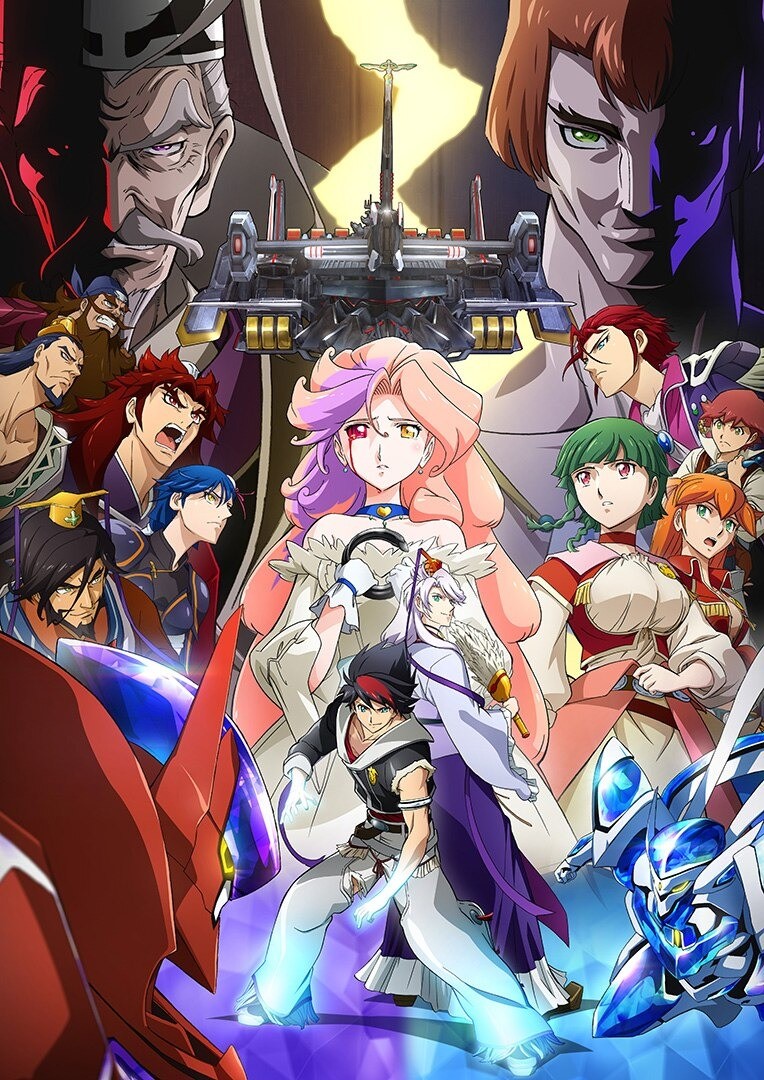 The world of Lingalind is surrounded by a mystical wall with seemingly nothing beyond its confines. Worshiped as the mother of the earth, the wall delivers celestial gift capsules called “Rakuho” to locations across the continent. The capsules, which arrive once a month, contain metal bracelets that allow the user to transform into a mechanical being known as “Briheight”. As a result, Lingalind is thrown into constant confusion by her warring nations, all hoping to strengthen her military prowess by acquiring the offerings for themselves. One day, a Rakuho lands in the field with an unexpected inhabitant, a mysterious man with black hair. All eyes are on this strange newcomer, who calls himself the “Back Arrow,” when he claims to have come from a place beyond the wall, a revelation that can potentially unravel the entire dogmatic basis of Lingalind.