A renowned Japanese leaker confirmed that the animated adaptation of the light novels written by Kugane Maruyama and illustrated by so-bin, Overlord, will have a fourth season and an animated film. The leak did not specify more details or confirm which project will premiere first, so more information is expected on May 8 during a special broadcast. 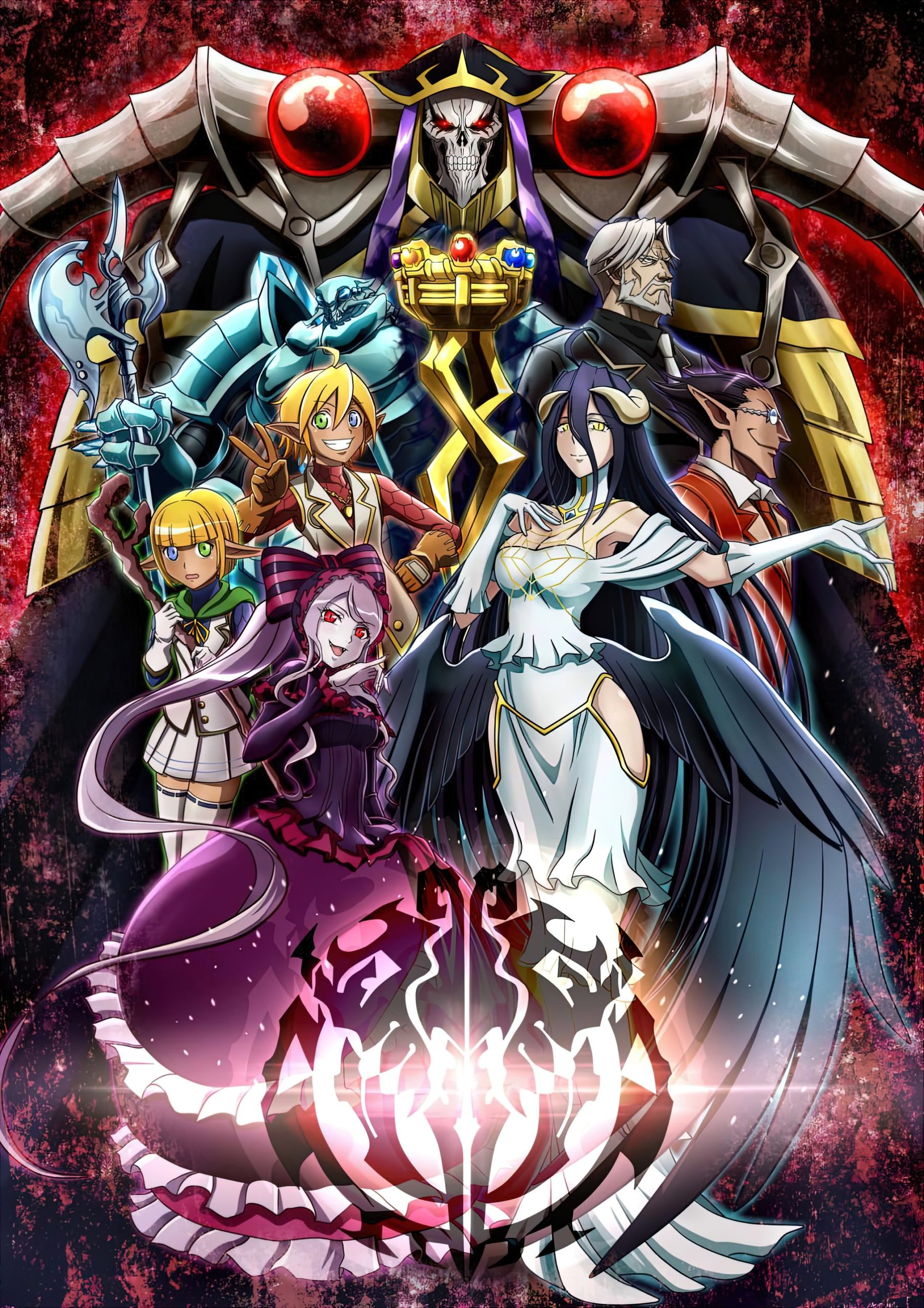 On the other hand, Maruyama and so-bin have published the light novels through Kadokawa publisher since July 2012. The publisher published the fourteenth volume in March 2020, and a manga adaptation by Satoshi Oushio and Hugin Miyama has been published since November 2014.

The novels have inspired three seasons of the anime adaptation with thirteen episodes each, produced by Madhouse Studios under the direction of Naoyuki Itou and scripts written by Yukie Sugawara, released in July 2015, January 2018 and July 2018, respectively. The franchise also inspired compilation films and spinoff anime series.

Yggdrasil is a virtual reality game known for the freedom it offers its players. After a simple tutorial, players can explore the world and customize anything from their classes to their weapons. However, in the year 2138, the game sees its last hours when its servers close at midnight.

Momonga, a devoted Yggdrasil player, decides to spend the last hours of the game within his guild, Ainz Ooal Gown. Interestingly, at the stroke of midnight, the game does not disconnect you. Instead, Momonga finds himself transported to another world, one that is seemingly identical to Yggdrasil. Faced with an already abnormal situation, he discovers that the NPCs have gained sensitivity. Trapped in the skeletal body of his avatar and desperate to discover the cause of his situation and find other players like him, Momonga sets out to take control of the new world with the help of his loyal subjects.

How to get a free copy of Star Wars: Battlefront II for PC?
6 hours ago