In school we solve equations and we learn that 2 + 2 = 4. In college we understand how to balance debit with credit and we master programming. But nobody teaches us to be parents. And young couples have no idea what to do and how to behave when a child appears in the family. And sometimes it is better not to listen to the advice of seasoned neighbors and grandmothers, since many of the popular advice makes absolutely no sense.

We have listed common mistakes parents make, which should be avoided so as not to harm the child.

Mistake # 1: protecting your child from a cold, constantly 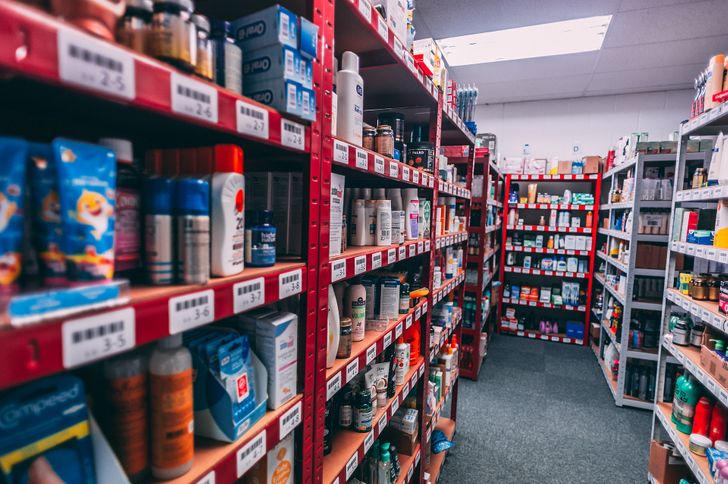 Doctors say that respiratory infections are normal for a child. And every time your body copes with the infection, immunity is formed. Even if the child gets sick once a month. Because 6 to 10 viral illnesses per year is the norm for children. Yes, it is worth ensuring that the child recovers quickly (in 7 or 8 days) and that the illness passes without complications. 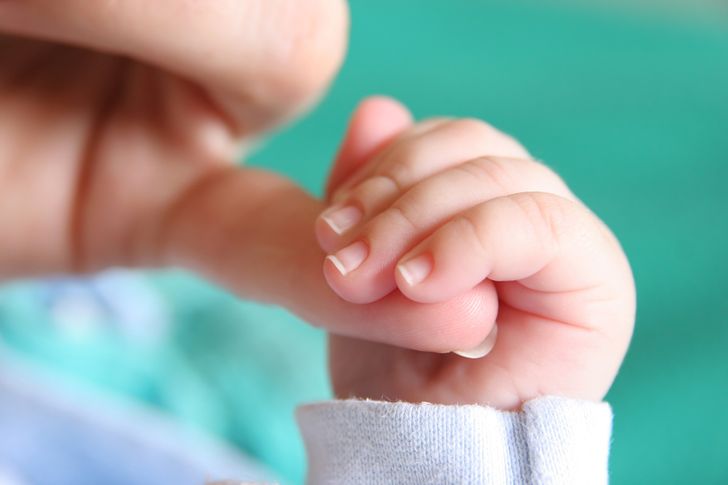 The problem of an ingrown toenail, which adults often suffer from, can come from childhood. When trimming children’s nails, round it only slightly. And on the feet it is better to leave the cut straight. You also have to avoid cutting the nail, as they say, to the root: this can cause the nail to ingrown into the skin in the future.

Mistake # 3: Carrying a Baby in a Carrier in the Standing Position 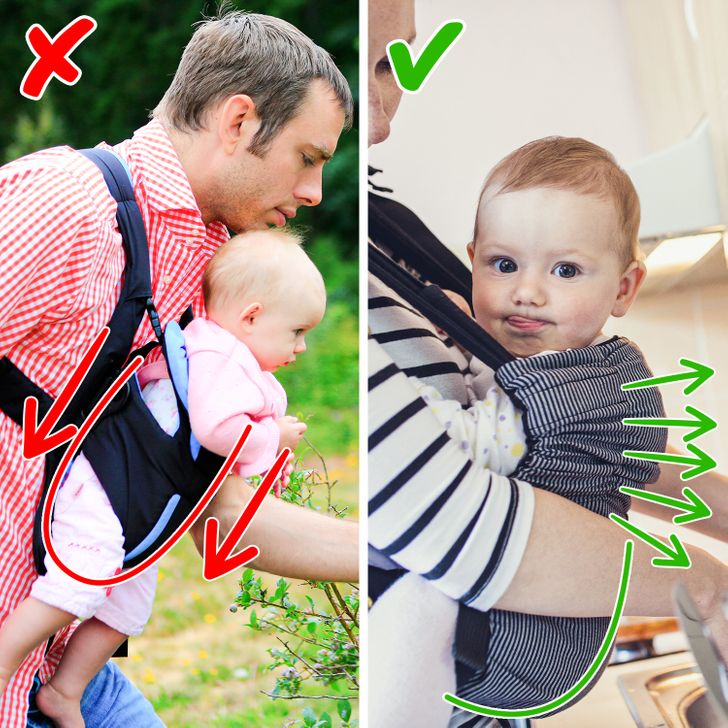 There are a variety of baby carriers that are ideal for helping mothers free their hands. But not everyone knows that these devices can be harmful if the baby is incorrectly placed in them. The child should not be “standing” with the load placed on the buttock and hip joints. And the load should be evenly distributed to all parts of the spine, while the neck should be fixed. Straightening of the spinal arch or an asymmetrical arrangement is unacceptable. Errors in the baby’s position can lead to flattening of the intervertebral discs, pelvic problems, and other serious disorders in the baby.

Mistake # 4: Leaving Baby in the Car Safety Seat for a Long Time 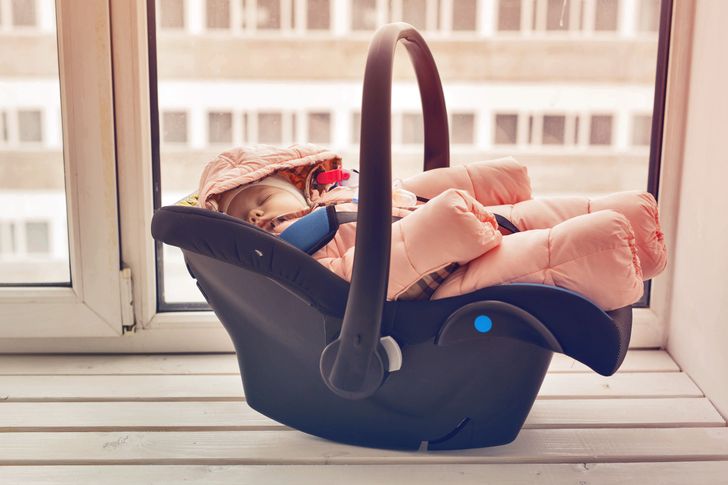 Misuse of the baby carrier can be dangerous for the little one. Pediatricians say that babies do not yet have strong neck muscles and their airways are soft. Therefore, an excessive forward tilt of the head can cause suffocation. It’s not about never using car seats. When traveling by car, they should be used. But you should not leave the child in this position for more than 2 hours; after the trip, it is better to put it in a crib.

Mistake # 5: thinking the pacifier is bad 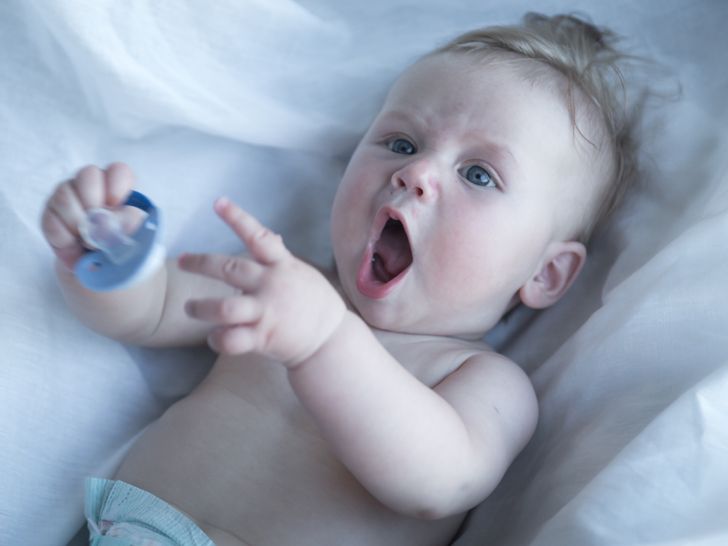 The belief that a pacifier is harmful has nothing to do with real medical reasons. The pacifier satisfies the baby’s sucking reflex and reduces the risk of the little one putting something dirty or dangerous in the mouth. In addition, it does not deform the teeth. Parents must decide at what age to remove it, but some pediatricians joke that they have not yet seen a single child go to school with a pacifier.