Path of Exile is more alive than ever and will soon receive Echoes of the Atlas, its next expansion that promises to be one of the most ambitious. Players are excited about the new content, but they are also concerned about the future of the series and the arrival of Path of Exile 2.

In case you don’t remember, the sequel was revealed within the framework of ExileCon, in November 2019. Since then, we have had very little news about the project, which will seek to evolve the entire proposal of the original delivery.

Grinding Gear recently spoke about Path of Exile 2 and asked players for patience as the pandemic hampers the development process. So it seems that the sequel will not arrive soon. However, we will have news about it this year. 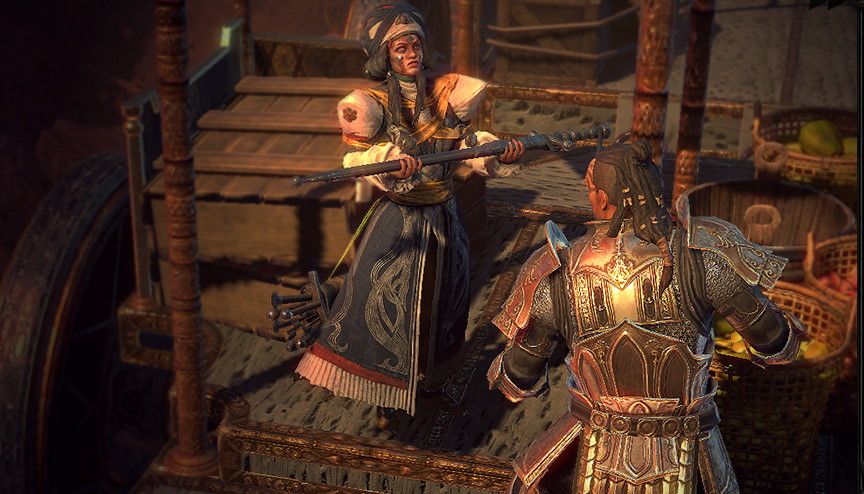 Popular News
Latest News
The new resistance that bitcoin will face above $ 40,000
6 mins ago