In the most recent issue of Young Animal magazine, the final chapter of the manga written and illustrated by Kazuyoshi Takeda, Peleliu: Rakuen no Guernica (Peleliu: Guernica of Paradise), was published. In the same edition, it was confirmed that the series will have an animated adaptation, but the format, production details or release date were not announced. 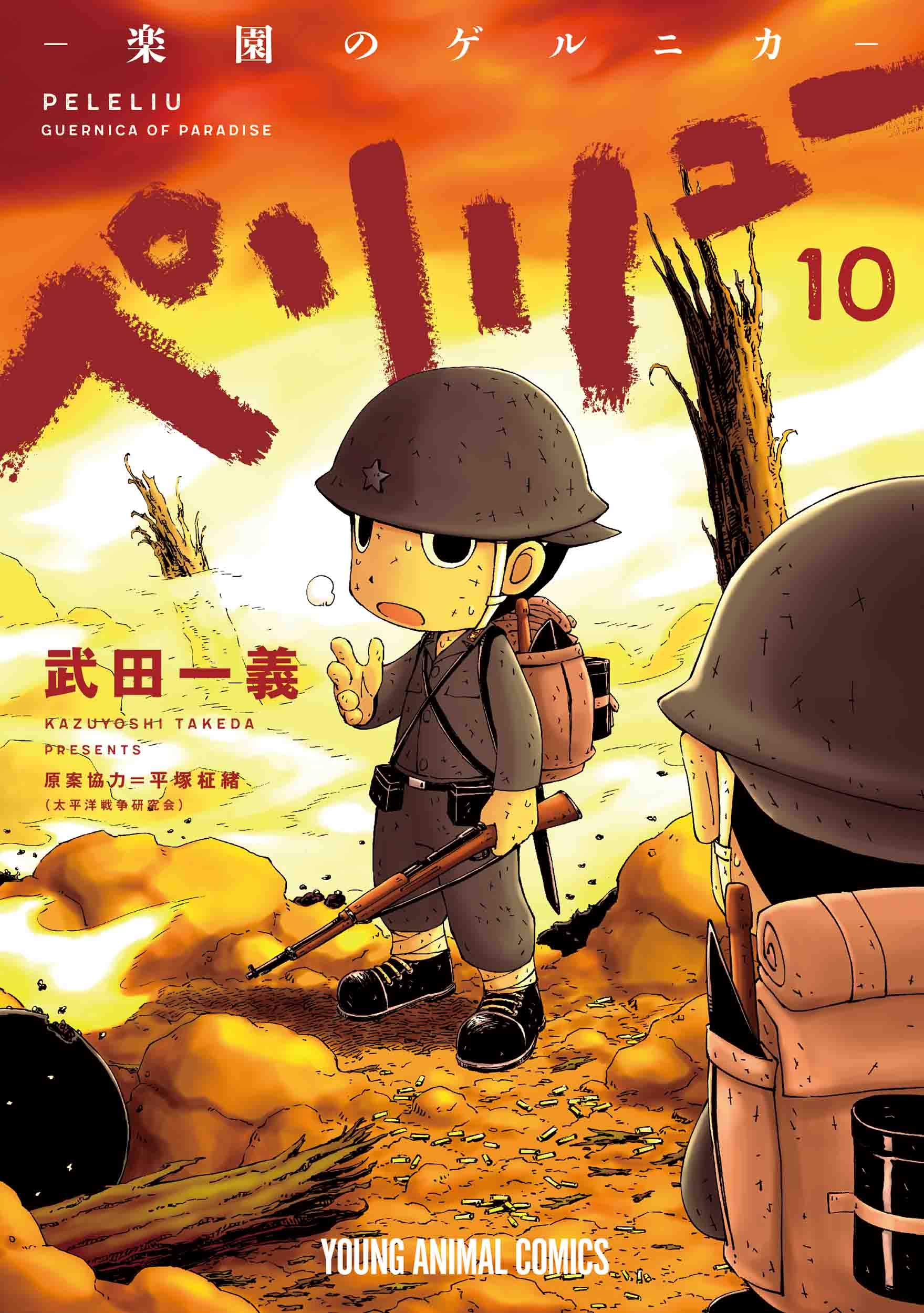 Takeda published the manga through the pages of Hakusensha publisher’s Young Animal magazine between February 2016 and April 2021. The publisher published the ninth compiled volume in July 2020, followed by the tenth on January 29 in Japan. Although the main story has ended, the play will continue with some spin-offs.

Synopsis of Peleliu: Rakuen no Guernica

Peleliu – Rakuen no Guernica follows the daily lives of Japanese soldiers who participated in the Battle of Peleliu during World War II: a months-long campaign of heavy casualties. The main character, Tamaru, dreams of returning home to become a mangaka, and sees his outpost on the island as a wild paradise that may one day be used as the setting for one of his stories. Most of his comrades, however, are prepared for the more realistic scenario: that they will not leave Peleliu alive.

Popular News
Latest News
Osteoporosis: What Can You Expect From Hip Fractures?
2 hours ago

Causes and treatment of thinning hair
2 hours ago