The production team for the animated adaptation of the visual novel developed by Lose, Maitetsu, which is titled Rail Romanesque, announced production of a second season. Voice actress Rie Tanaka will join the voice cast as Kaniko, based on the C11202 locomotive, who will make an appearance in this second part. 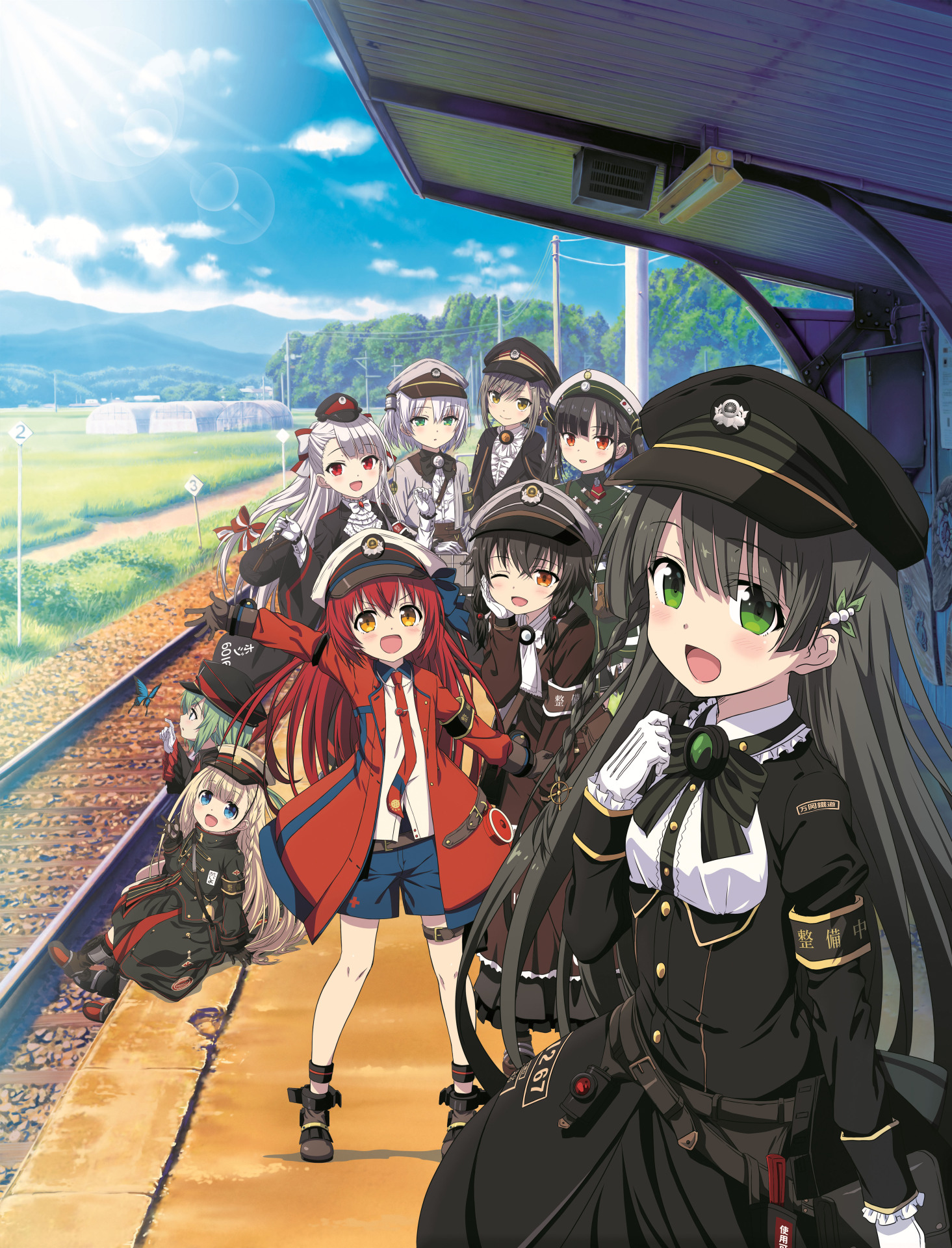 The five-minute short series premiered in Japan on October 2 and is confirmed with a total of twelve episodes. The Crunchyroll and Anime Onegai platforms are broadcasting this series simultaneously to its broadcast in Japan in Latin America, with the latter listing it with the title “Riel Romanesco.”

Developer Lose released the visual novel for PC via Steam in June 2018. However, the game was originally released in Japan in March 2016 and was rated 18+. The game was subsequently released for the PlayStation 4 console under the title Maitetsu -pure station- in July 2018.

Hisayoshi Hirasawa (Yatogame-chan Kansatsu Nikki, Jingai-san no Yome, NTR: Netsuzou Trap) is directing the anime at Saetta Studios.
Takayuki Noguchi (Hachigatsu no Cinderella Nine, Shōjo-tachi wa Kōya, or Mezasu) is in charge of character design.
Ayumi One is in charge of sound production.
The vocalists include Ayumi, Megu Sakuragawa, and Masayo Shinkai.

After learning of the possible construction of a factory along an emblematic river in her hometown of Ohitoyo, Migita Sotetsu returns home to change the ideals of those responsible for this proposal. Although half of the town supports the construction, the other half fear possible contamination of the iconic river.

Recognizing the decline in Ohitoyo’s economy in recent decades, Sotetsu believes the town needs a system that allows it to be fiscally independent rather than depending on a factory to improve its economy, and develops a strategy to achieve this goal.

During this time, Sotetsu encounters an android-like entity named Hachiroku while rummaging through his late father’s belongings. Though low spirited, Hachiroku and Sotetsu strike up a deep and unlikely connection, and through this bond, they will work together to restore the town’s former glory.

Train riders in US held up phones as woman was raped, police say
7 hours ago

No major injuries after plane runs off Texas runway, burns
7 hours ago