On the official site for the animated adaptation of the light novels written by Tappei Nagatsuki and illustrated by Shinichirou Ootsuka, Re: Zero kara Hajimeru Isekai Seikatsu (Re: ZERO -Starting Life in Another World-), a new promo video for the second half of the second season of the project. The video shows a fragment of the opening theme titled “Long Shot” and performed by Mayu Maeshima.

This second part has dated its premiere in Japan for January 6, 2021, and its broadcast will consist of the fourteenth to twenty-fifth episodes, with the first thirteen already having been broadcast in Japan on July 8. Tappei Nagatsuki began publishing the light novels in April 2012 on the Shousetsuka ni Narou website, and subsequently Kadokawa publishers began publishing on paper with illustrations by Shinichirou Ootsuka in January 2014.

See also  Yama no Susume anime gets a new season 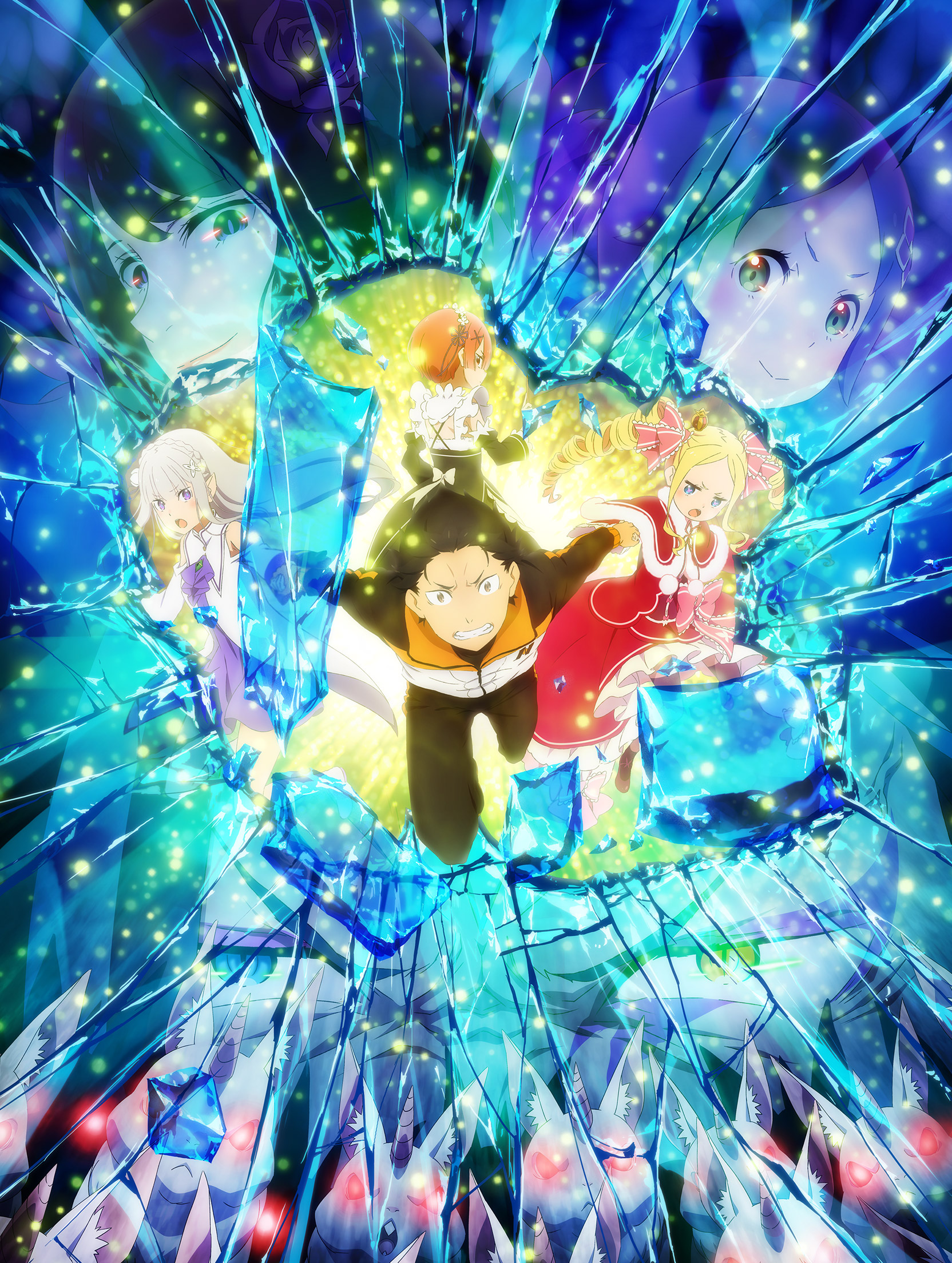 From one moment to the next, Subaru Natsuki has been taken to another world when leaving a store. Puzzled, he tries to understand the situation but it only gets worse and worse when he is attacked by thugs. Miraculously being saved by a young silver haired girl, Subaru deeply grateful decides to help her to return the favor. Unfortunately they fail and are brutally murdered. Then Subaru wakes up in the place he was initially sent to, discovering that he has a unique ability, “return from the dead.” Will Subaru be able to survive and help his savior?

2 weeks ago
Popular News
Latest News
WhatsApp: What does the twelve o’clock emoji mean?
11 hours ago

How to get your first cryptocurrencies for free
16 hours ago