A recent leak pointed out that the light novel series written by Shinji Cobkubo and illustrated by Akagishi K, Sabikui Bisco (Rust-Eater Bisco), will have an anime adaptation. The leak has not been confirmed, however, it should be noted that this literary franchise recently received an award from the Dengeki Bunko publishing label. 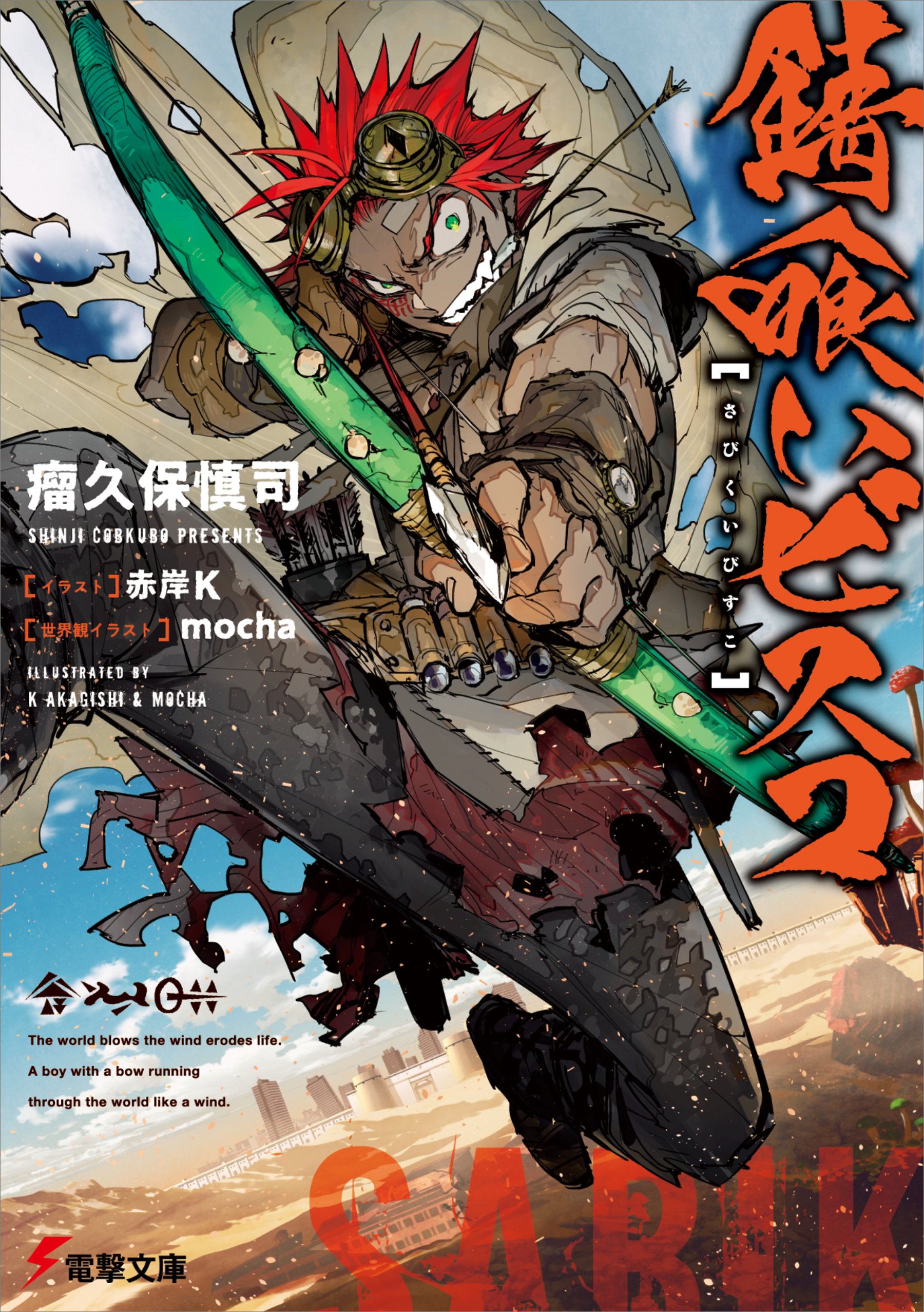 Shinji Cobkubo and Akagishi K began publishing light novels through the publishing label Dengeki Bunko publisher Kadokawa in March 2018. The publishing house published the fifth volume in December 2019, followed by the sixth in June 2020 in Japan.

The work is also inspiring a manga adaptation by Yuusuke Takahashi, which is published through the Manga UP! from Square Enix publisher since April 2019. A total of two compiled volumes have been published to date.

The story is set in a Japan ravaged by a rust plague and details the journey of the strongest mushroom hunter Bisco Akaboshi and the young doctor Milo Nekoyanagi, and their search for the legendary medicinal mushroom “Sabikui”, believed to be the cure. .

Popular News
Latest News
Osteoporosis: What Can You Expect From Hip Fractures?
3 hours ago

Causes and treatment of thinning hair
4 hours ago