During the KADOKAWA Light Novel EXPO 2020 event, the production of an anime adaptation of the light novels written by Shinji Cobkubo and illustrated by Akagishi K, Sabikui Bisco (Rust-Eater Bisco) was confirmed. The project revealed its production details, but not a release date.

Shinji Cobkubo and Akagishi K began publishing the light novels through Kadokawa Publishers Dengeki Bunko imprint in March 2018. The publisher published the fifth volume in December 2019, followed by the sixth in June 2020 in Japan.

The work is also inspiring a manga adaptation by Yuusuke Takahashi, which is published through the Manga UP! from Square Enix publisher since April 2019. A total of two compiled volumes have been published to date. 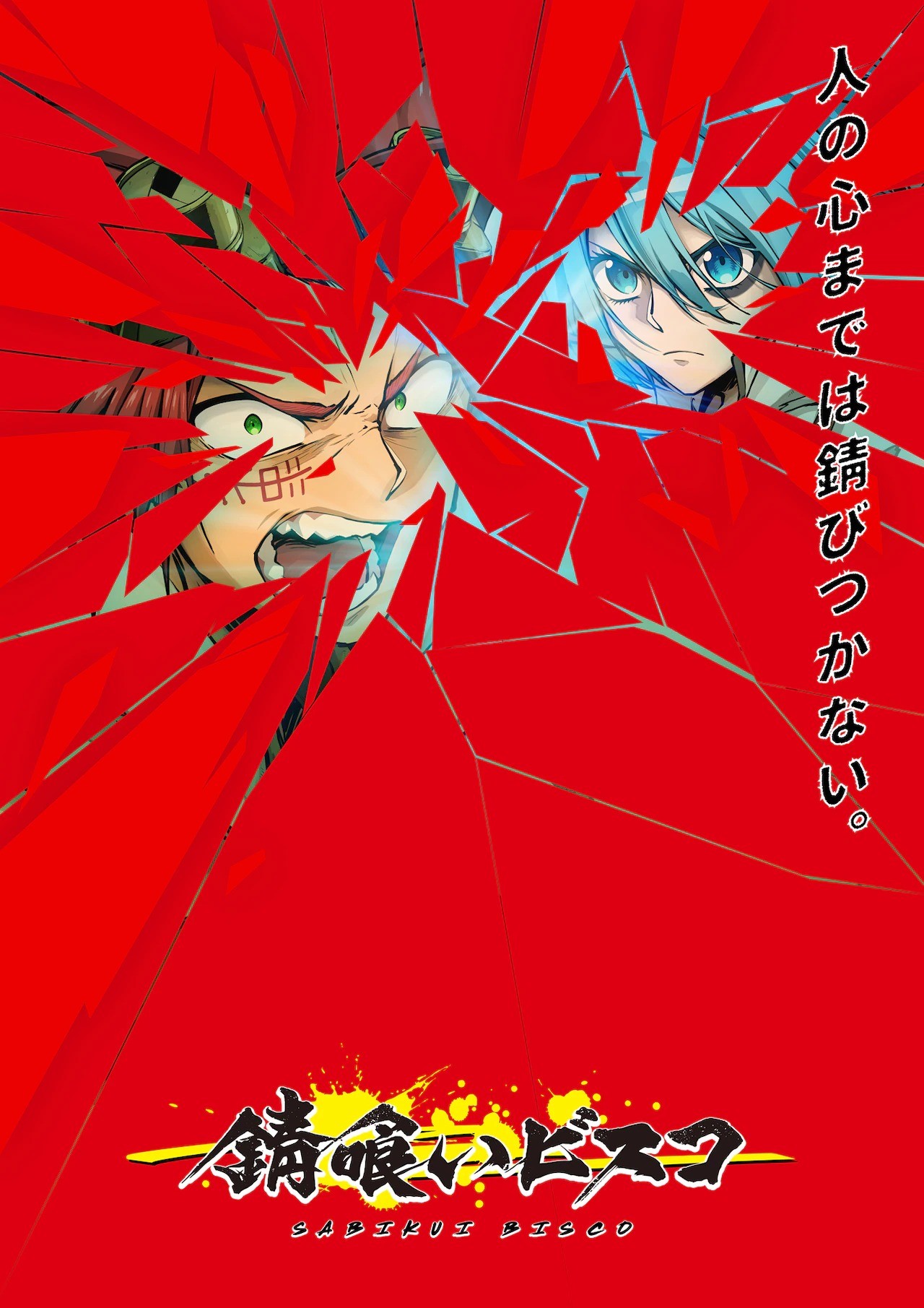 The story takes place in Japan after a “Rust Wind” swept through everything. People live in fear of rust that corrodes cities and life in general. A boy named Bisco Akaboshi from the despised “Mushroom Guardian” tribe sets out on a journey to obtain the “rust-eating” mushroom, a miracle drug that purifies all rust, to save the dying master from him.

During his journey, Bisco meets Miro Nekoyanagi, an attractive young doctor in Imihama, and together they search for a countermeasure against the rust that is consuming Miro’s beloved older sister.