On the official site for the animation project based on the manga written and illustrated by Naoshi Arakawa, Sayonara Watashi no Cramer, the first promotional video of the project was published.

The video reveals that the project includes an anime adaptation and another to an animated feature film, both with their premiere scheduled for April 2021. The film will be titled Eiga Sayonara Watashi no Cramer First Touch and will serve as a prequel to the anime adaptation.

Arakawa began publishing the manga in Kodansha publisher’s Monthly Shonen Magazine in May 2016. The publisher published the eleventh compiled volume on February 17 and the twelfth volume on June 17. The official site also published a combined promotional image of both animation projects. 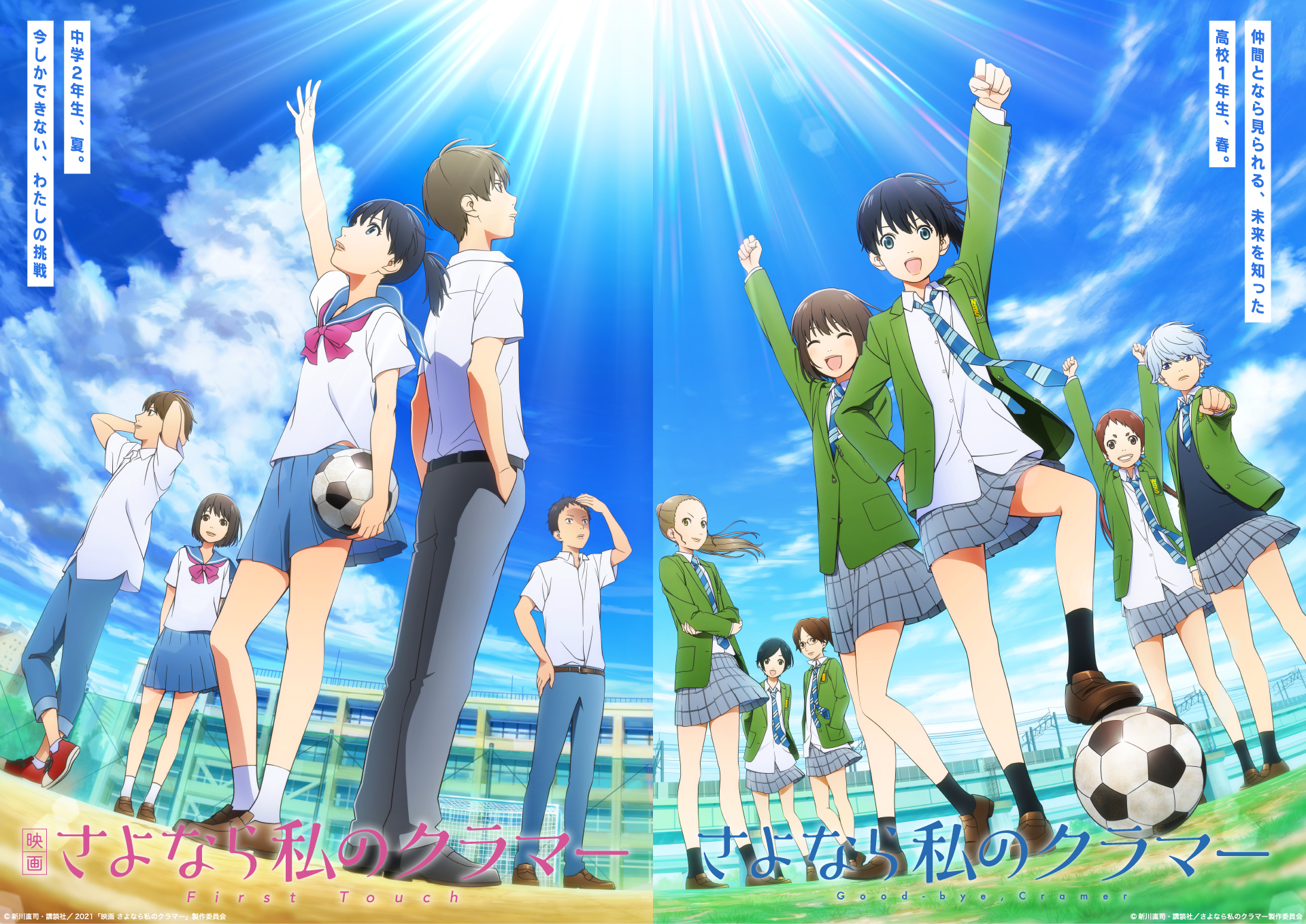 Arakawa is also the author of the Shigatsu wa Kimi no Uso manga, which he published in Kodansha Publishing’s Monthly Shonen Magazine between April 2011 and February 2015, with a total of eleven compilation volumes published. The play inspired a 22-episode anime adaptation produced by A-1 Pictures Studios, directed by Kyouhei Ishiguro and scripts written by Takao Yoshioka, released in October 2014.

It all starts when during a girls’ soccer match between high school girls, the short-haired girl Suo Sumire shows her incomparable talent in the sport, but during a counterattack, a girl in pigtails named Soshizaki Midori blocks her beautiful dribble towards the goal line. , stopping the play just before the end of the game.

Without a powerful school to attend, these two rivals, Sumire and Midori, will enter the same high school …

Smart kids who beat the system
13 hours ago

Smart kids who beat the system

Between Bitcoin and Ethereum: Mike Tyson wants to invest but can’t decide
23 hours ago

Between Bitcoin and Ethereum: Mike Tyson wants to invest but can’t decide