On the cover of this year’s 10th issue of Kodansha publishing house’s Monthly Shonen Magazine, it was revealed that Naoshi Arakawa’s manga written and illustrated, Sayonara Watashi no Cramer, will inspire a film adaptation and an anime series. The statement did not specify the format of the film. 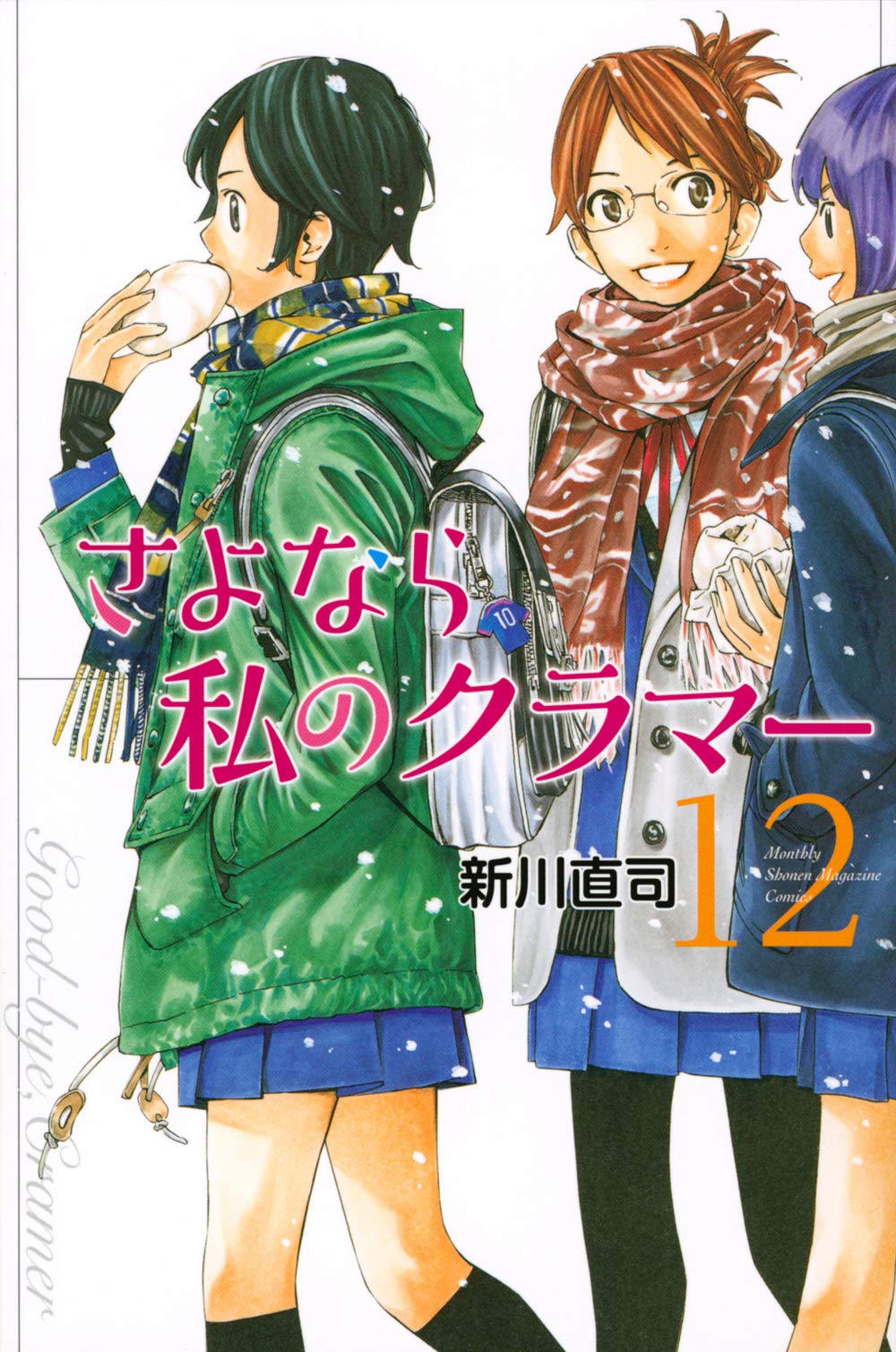 New details will be revealed in the official launch of the magazine issue, scheduled for September 4 in Japan. Arakawa began publishing the manga in Kodansha publisher’s Monthly Shonen Magazine in May 2016. The publisher published the eleventh compiled volume on February 17 and the twelfth volume on June 17.

See also  Love Live! Superstar!! will change one of his designs after a controversy

Arakawa is also the author of the Shigatsu wa Kimi no Uso manga, which he published in Kodansha Publishing House’s Monthly Shonen Magazine between April 2011 and February 2015, with a total of eleven compilation volumes published. The play inspired a 22-episode anime adaptation produced by A-1 Pictures Studios, directed by Kyouhei Ishiguro and scripts written by Takao Yoshioka, released in October 2014.

It all starts when during a girls’ soccer match between high school girls, the short haired girl Suo Sumire shows her incomparable talent in the sport, but during a counterattack, a girl in pigtails named Soshizaki Midori blocks her beautiful dribble towards the goal line. , stopping the play just before the end of the game.

Without a powerful school to attend, these two rivals, Sumire and Midori, will enter the same high school …