A leak through the Weibo social network revealed that the production of the second season of the animated adaptation of the Cygames smartphone game, Princess Connect! Re: Dive, would have already advanced to the point that the premiere would be scheduled for the spring season of 2021 (April-June). So far there is no confirmation in this regard. 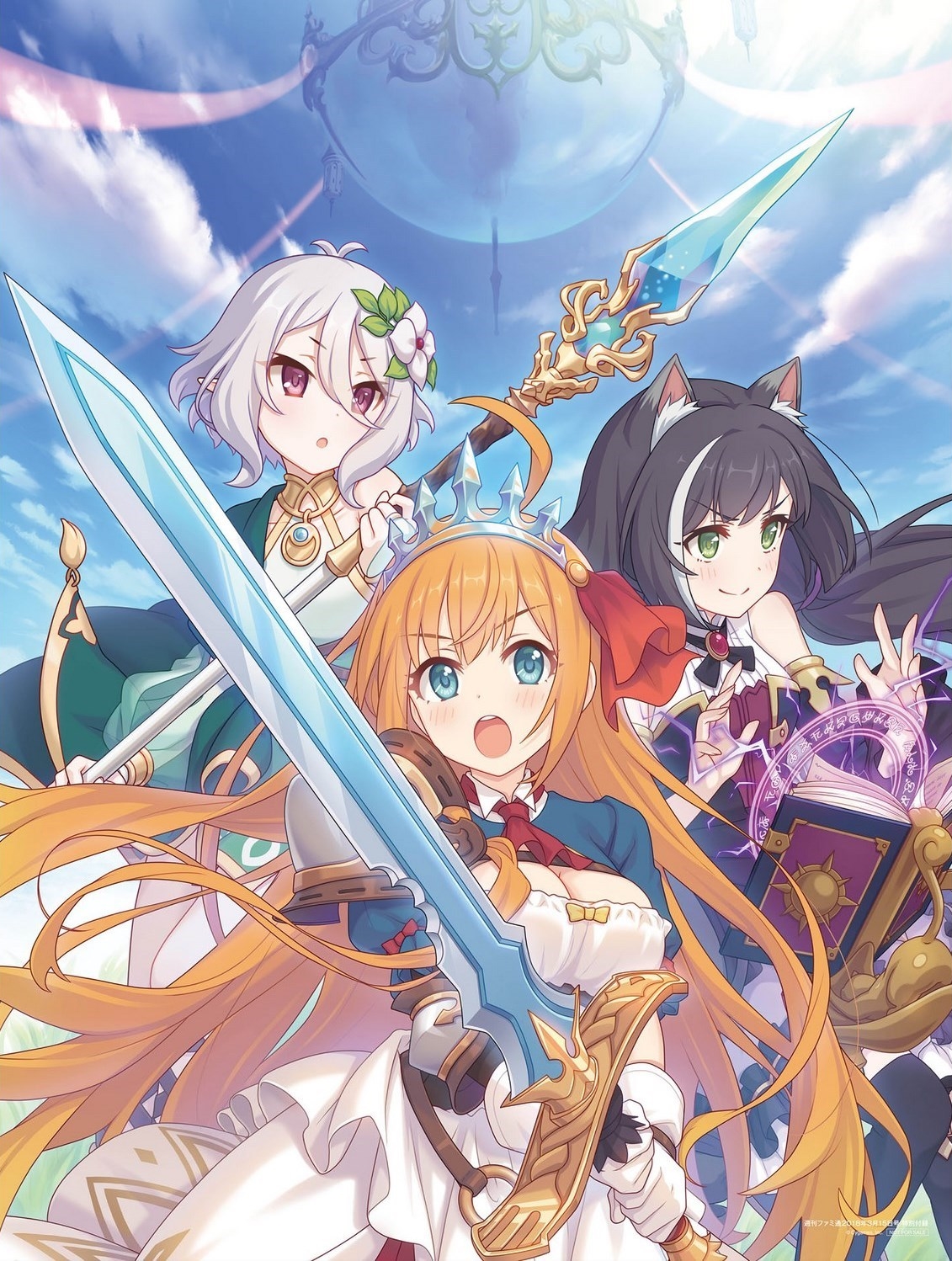 The first season premiered on April 6 and had a total of thirteen episodes. Cygames previously announced that Princess Connect! Re: Dive would be the sequel to the game Princess Connect! released in 2016. Its compilation volumes released only in Blu-ray format had excellent sales, achieving the following numbers in its first weeks:

On the continent of Astraea, a man falls from the sky with no memory other than his own name. An elf girl named Kokkoro appears before her as her guide in this world that they are about to explore. With Kokkoro’s guidance, Yuuki can learn how the world works, from fighting monsters to how the economy works.

To earn money for their journey, Yuuki and Kokkoro decide to join the guild association and accept simple missions. In one of them they meet Pecorine, a gluttonous but charming girl skilled in battle, and soon after they meet Karyl, a cat girl specialized in magic.

After a while, a bond of friendship forms between the fourth and they decide to create their own guild. But as their adventures continue, they will also discover the mysteries behind Yuuki’s lost memories.