Kadokawa publishers announced that the light novel series written by Yuka Tachibana and illustrated by Yasuyuki Syuri, Seijo no Maryoku wa Bannou desu, will inspire an anime adaptation. The statement did not specify the format of the project. 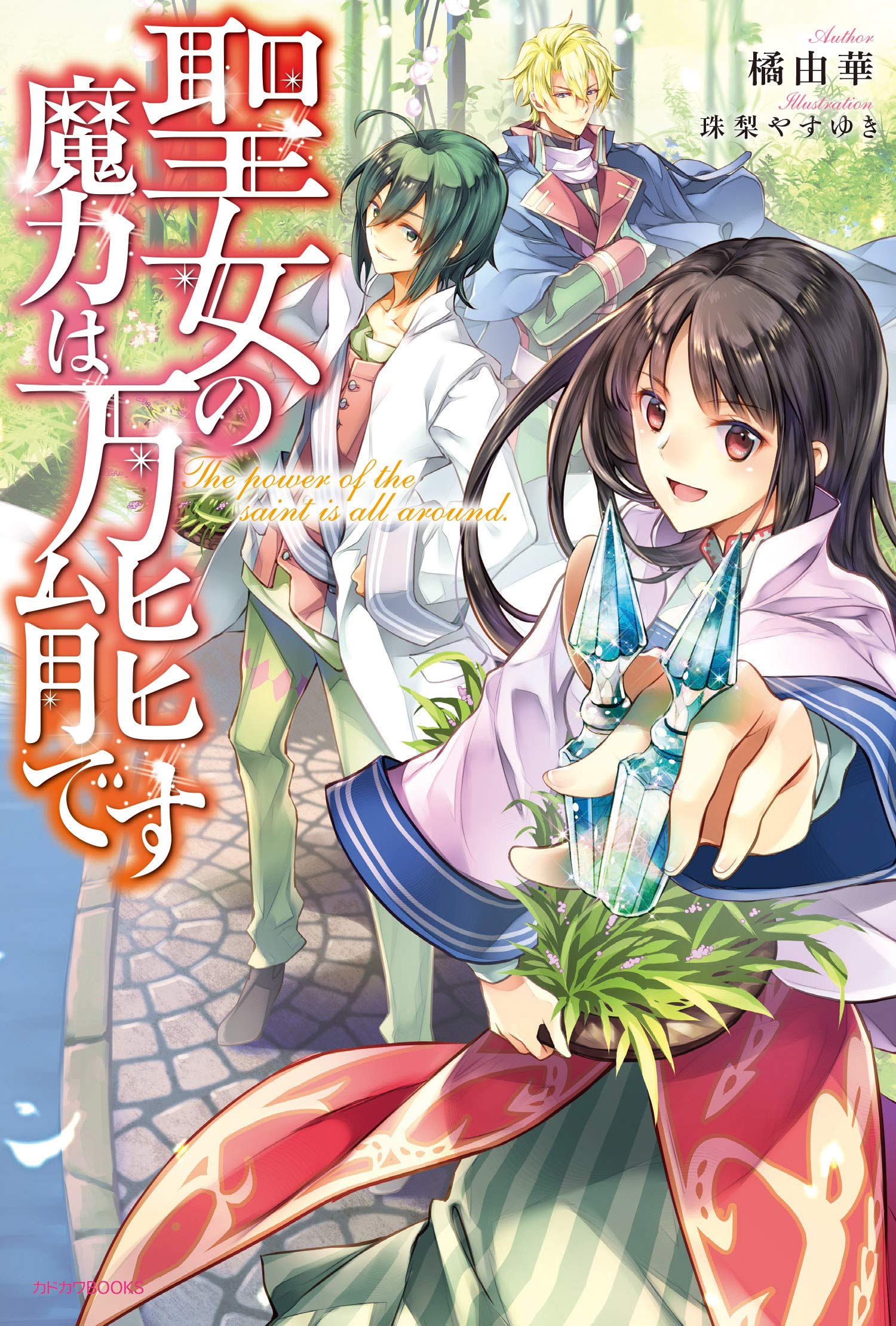 Tachibana began publishing the novels on the Shousetsuka ni Narou website in 2016 through the Kadokawa publishing house. The publisher published the first volume on paper in February 2017, with illustrations by Yasuyuki Syuri. Additionally, a manga adaptation by Fujiazuki has been published on the Comic Walker website since July 2017.

Sei, a 20-year-old office worker, is transported to a whole new world. Unfortunately for her, the ritual that was used to transport her (originally intended to produce a “Saint” who would banish the darkness of the world) brought in two people instead of just one.

Unfortunately, everyone chooses the second girl instead of her, but this is fine with Sei, who leaves the royal palace to set up a shop and sell potions and cosmetics with his newly acquired magic. Business is booming and this could be a pretty good new life… as long as the kingdom doesn’t realize that Sei was the real “Saint”.