On the official Twitter account for the animated adaptation of the light novels written by Rui Tsukiyo and illustrated by Reia, Sekai Saikou no Ansatsusha, Isekai Kizoku ni Tensei suru (The world’s best assassin, To reincarnate in a different world aristocrat), it was published a statement warning about changes in the original story of the work in its passage to the animated adaptation. The comment was written by the author himself, Rui Tsukiyo:

“The animated adaptation of Sekai Saikou no Ansatsusha has been approved! In order to improve the quality of the project, I would like to ask the director to recruit talented people. I really hope that the final product meets my ideal of a dark aristocrat.”

Additionally, for this production it has been decided not to directly take the content of the novel and adapt it to animation, but rather to go more deeply into the work, it will be deconstructed and re-created. There are a lot of loose ends, but this is an opportunity to repair the plot and I am overseeing everything. Thus, they can rest assured that it will be a faithful adaptation to the original concept.

The series has its premiere scheduled in Japan for next July. For his part, Rui Tsukiyo, who is also the author of the light novels Kaifuku Jutsushi no Yarinaoshi (Redo of Healer), began publishing the novels through the independent service Shousetsuka ni Narou in July 2018. Subsequently, the Kadokawa publisher, through the Sneaker Bunko publishing label, began its publication on paper in February 2019. 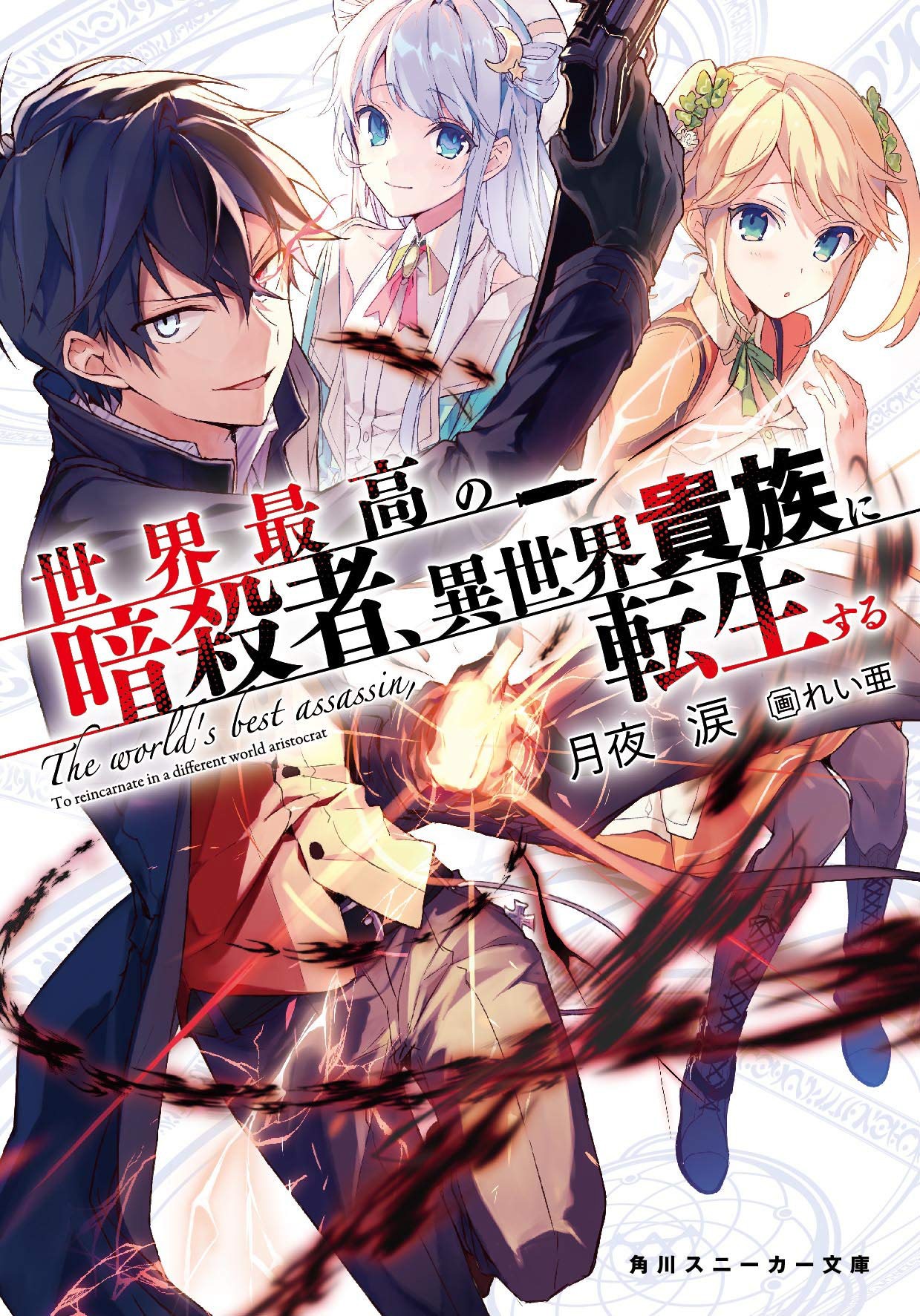 The greatest murderer on Earth only knew how to live as a tool for his employers, until they stopped allowing him to live. Reborn by the grace of a goddess in a world of swords and sorcery, he has been offered the opportunity to do things differently this time, but there is a catch. They have to eliminate a super powerful hero who will bring the end of the world to unless he is stopped. Now known as Lugh Tuatha Dé, the master assassin certainly has his hands full, particularly due to all the beautiful girls constantly surrounding him. Lugh may have been an unmatched assassin, but how will he fare against enemies with powerful magic?