On the official site for the animated adaptation of the manga written and illustrated by the creative group Soumatou, Shadows House, the distribution information for the Blu-ray / DVD compilation packages was published. This information confirmed that the series will have a total of thirteen episodes. 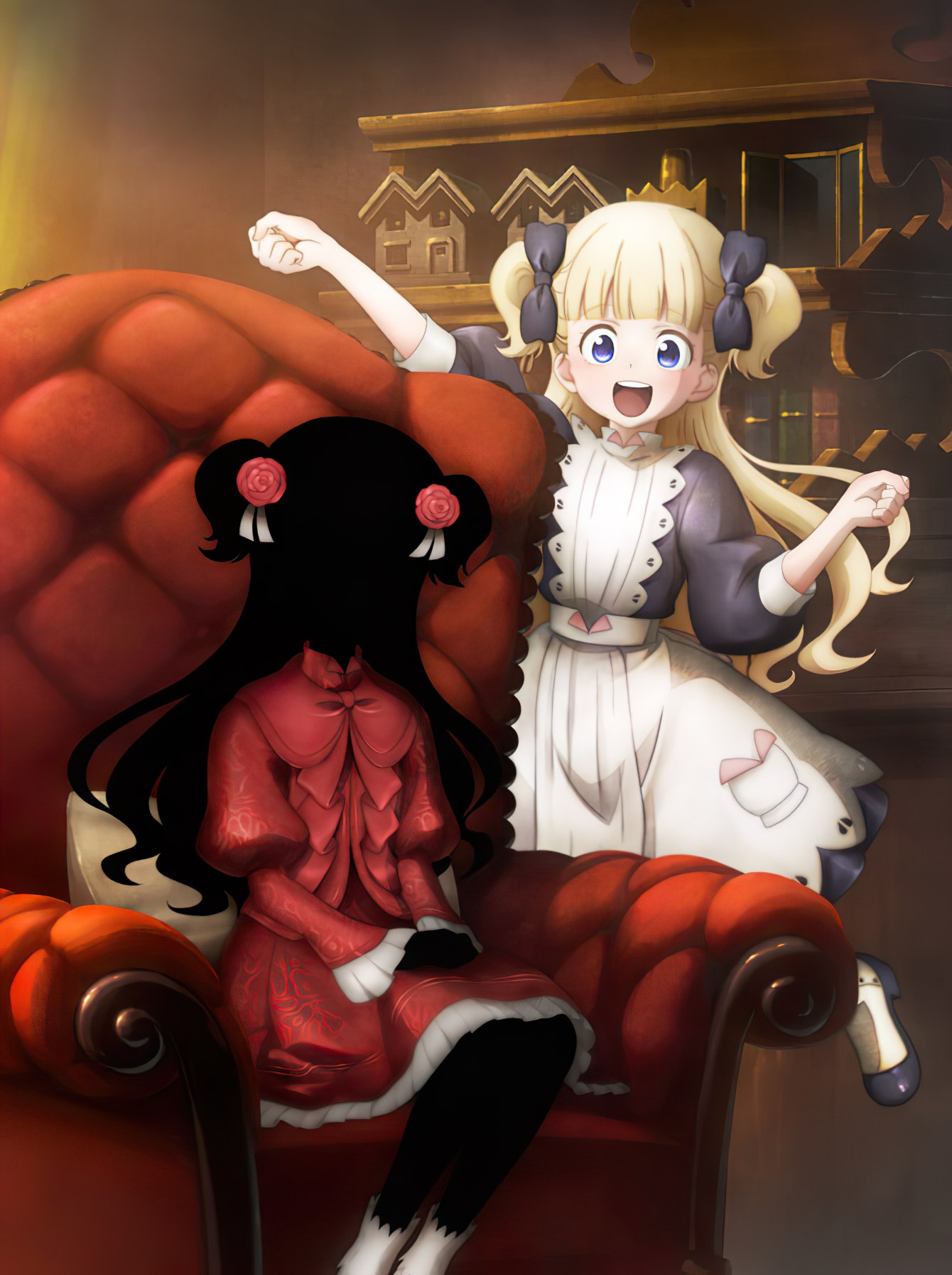 The series has been broadcast in Japan since April 10, 2021, while the Funimation platform is responsible for its distribution in the West. On the other hand, Soumatou has been publishing the manga in Shueisha’s Weekly Young Jump magazine since September 2018.

Nobles with shadowy bodies and without faces live inside a vast mansion, being cared for by living dolls who spend much of their time cleaning the soot that their mysterious masters emit incessantly. Follow the story of Emilyko, a vivid and cheerful young doll, as she learns her duties as Kate Shadow-sama’s assistant. What dangerous and dark secrets will she and Kate find as they become increasingly involved in the inner workings of shadow society?