On the official site for the new anime adaptation of the manga written and illustrated by Hiroyuki Takei, Shaman King, the first promotional video for the project was revealed. The video revealed the voice cast and production crew.

The series has its premiere scheduled for the month of April 2021 and its official announcement assured that it will cover the entirety of the original manga. The statement also included a new promotional image starring You Asakura’s character. 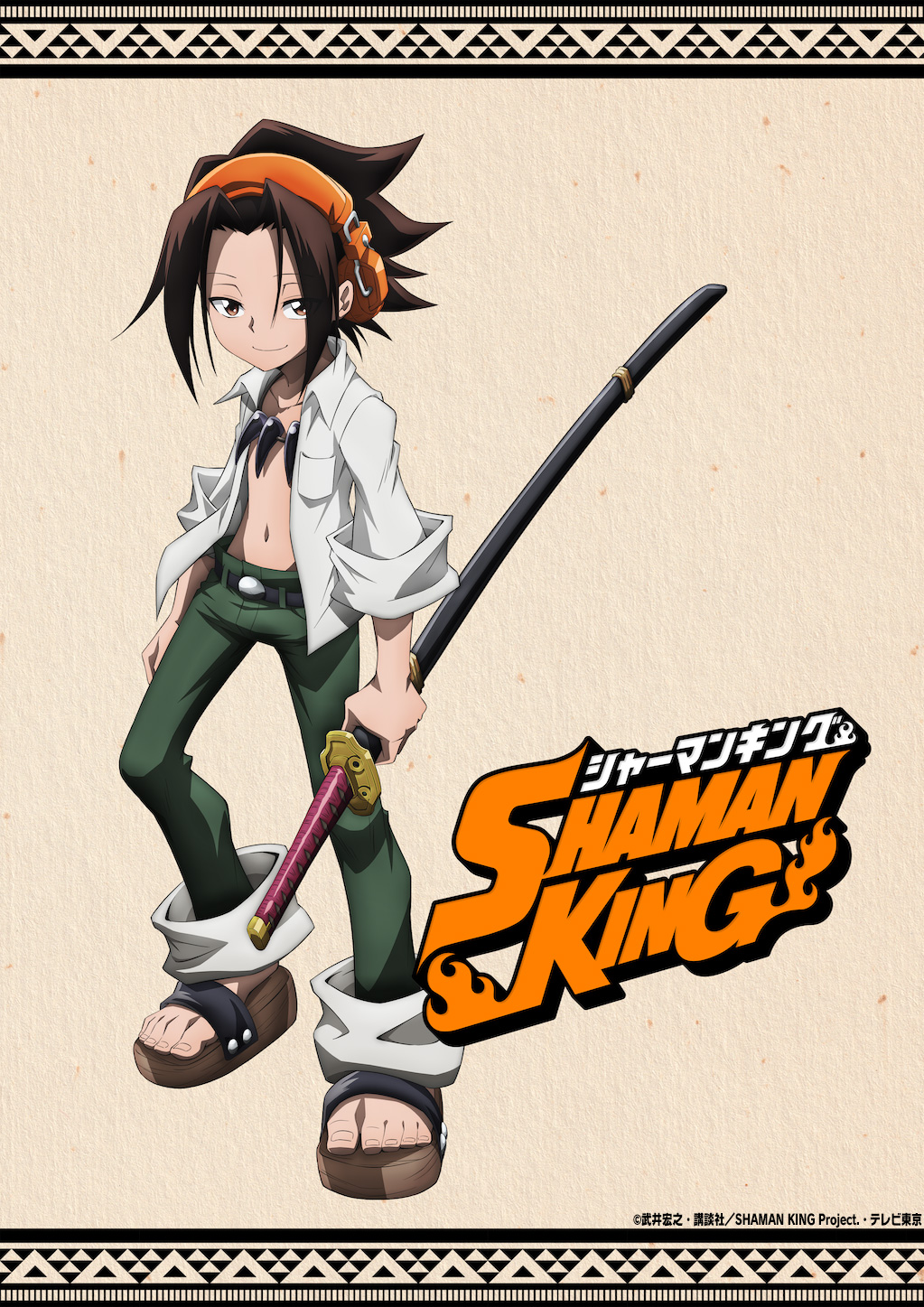 Takei published the manga in Shueisha’s Weekly Shonen Jump magazine between June 1998 and August 2004, with a total of 32 compiled volumes published. The play inspired a 64-episode anime adaptation produced by Xebec Studios under the direction of Seiji Mizushima and scripts written by Katsuhiko Koide, released in July 2001.

Takeshi Furuta (Mangaka-san to Assistant-san to, Saint Seiya -Ōgonkon-, Nanatsu no Taizai: Imashime no Fukkatsu) is directing the anime at Bridge Studios.
Shoji Yonemura (Kiseijū: Sei no Kakuritsu, Pokémon Journeys) is in charge of writing and supervising the scripts.
Satohiko Sano (Munou na Nana, Mairimashita! Iruma-kun) is in charge of character design.
Yuki Hayashi (Haikyuu !!, My Hero Academia, Ballroom e Youkoso) is in charge of the composition of the soundtrack.

A battle is about to begin in Tokyo: the Battle of Shamans, a competition held every five hundred years in which shamans (those who can command spirits) confront each other. Whoever is victorious in this tournament will be recognized as the “Shaman King” and will be able to contact and control the Great Spirit, allowing him to reform the world at will through his immense power.

During a night walk, Manta Oyamada meets his partner, the carefree Yoh Asakura, who invites him to stargaze with other friends who, to Manta’s horror, turn out to be the ghosts of the local cemetery. However, it is also surprising that Manta is able to see them.

Bitcoin price pulls back after weekend jump
2 hours ago

What to know about eating raw eggs
8 hours ago

What to know about easy bruises
8 hours ago

Ways to treat back pain without surgery
8 hours ago

Ways to treat back pain without surgery