A new promotional video for the project was shared on the official Twitter account for Chukyo TV’s original anime and Sublimation animation studios, Shikizakura. The video shows a fragment of the opening song titled “Believe Myself” and performed by Asuka.

The series has its premiere scheduled for next October in Japan. In fact, its premiere was scheduled for the beginning of this year, however, there was a change in the production that was not explained. The series is also confirmed with twelve episodes of thirty minutes each, as well as a manga adaptation by Hayato Aoki currently in publication. 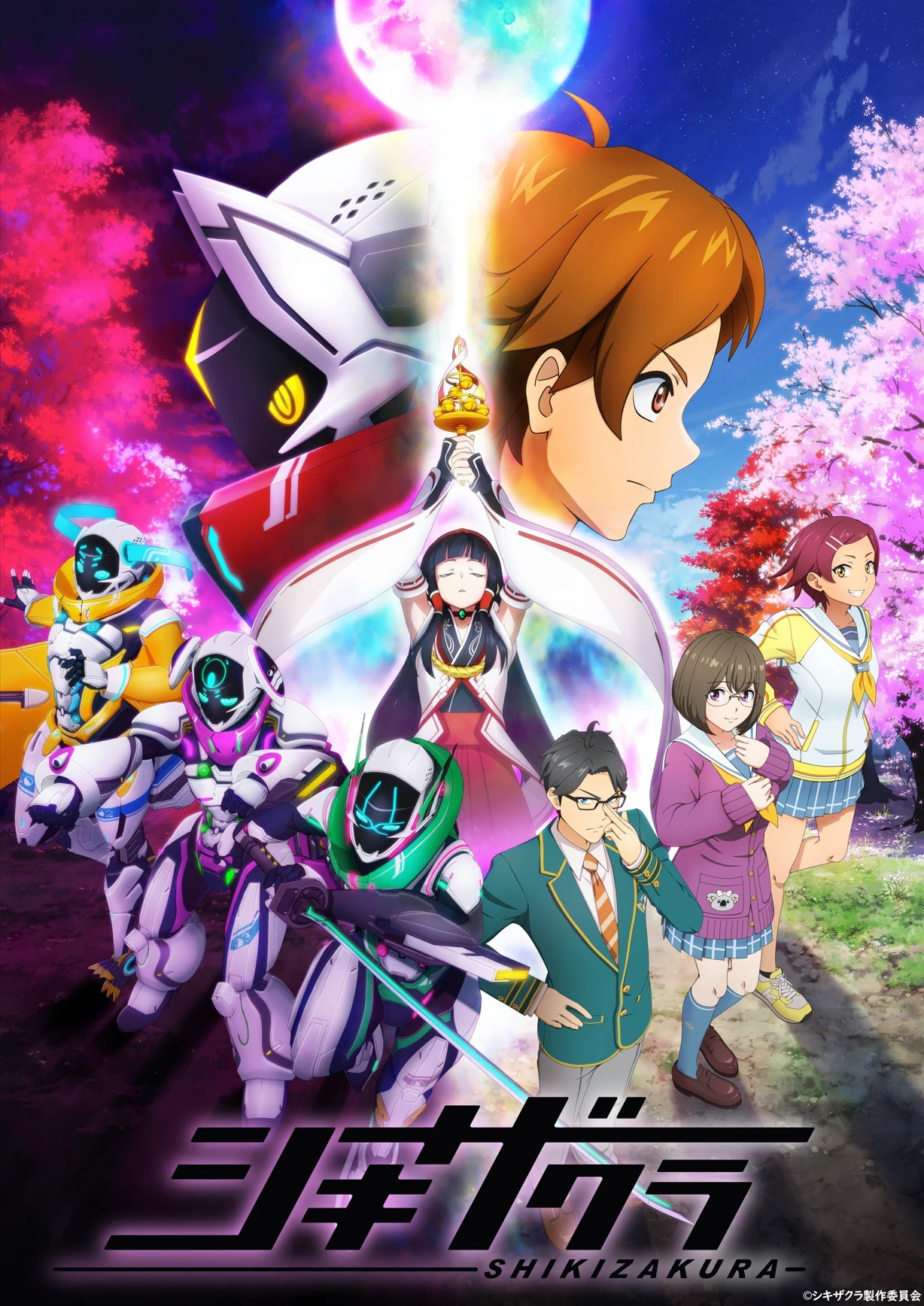 Shikizakura, the time when cherry blossoms bloom, while other trees are painted in the colors of autumn. In this special place is where the transitory world meets the spirit world, a ritual to save humanity is about to begin.

High school student Kakeru Miwa, by a strange turn of events, ends up being an irregular member of a team that uses mechanical suits to fight demons. These demons possess humans and try to reach the transitory world. Only the “Yoroi” mechanical suit, which combines ancient secrets with cutting-edge technology, can protect humans from demons. Kakeru then decides to become a hero and protect Ouka Myoujin, the shrine maiden destined to save the world.