A recent leak announced the registration of the web domain (https://shikkakumon.com/), which could indicate the production of a project based on the light novels written by Shotou Shinkou and illustrated by Huuka Kazabana, Shikkakumon no Saikyou Kenja: Sekai Saikyou no Kenja ga Sarani Tsuyokunaru Tame ni Tensei Shimashita (The Strongest Sage of Disqualified Crest). Several assume that it could be an anime adaptation, however, an official confirmation on this has not yet been issued. 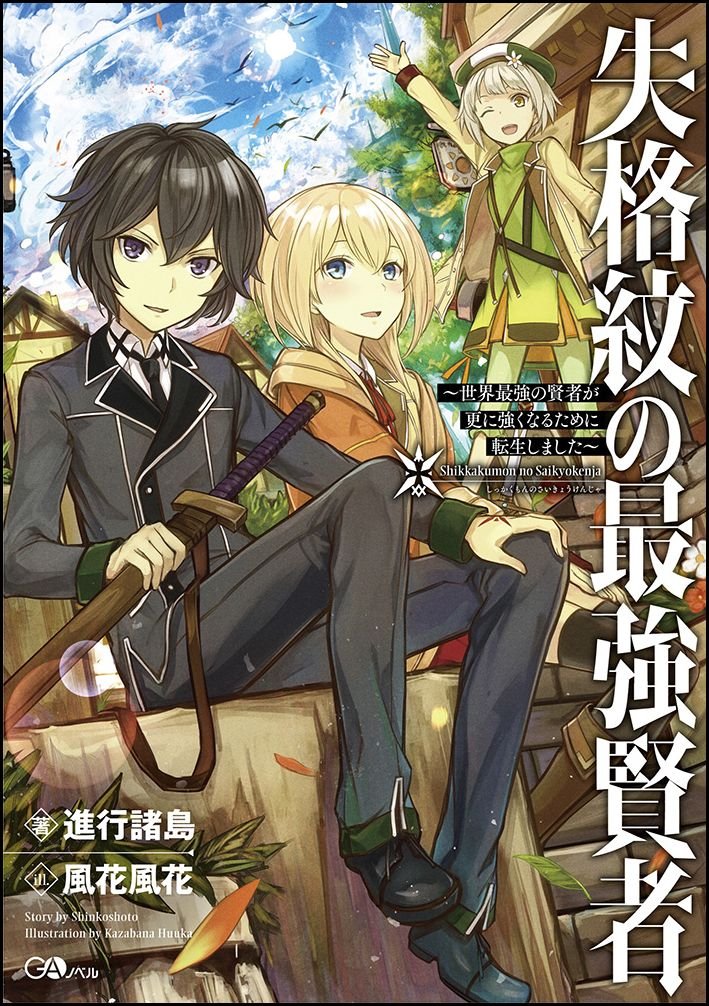 In a certain world, there was someone who excelled in the arts of combat and the knowledge of magic, whom people called “Sage.” Seeking the most powerful art of combat, he dedicated himself to researching all existing magical and combat arts. And the conclusion he reached was very cruel: “My body is not fit for magical combat.” Still, he didn’t give up. He sealed his own soul with a magical art and was reborn in the distant future. However, the magic theory in the completely changed world he saw stunned him, the quality of magic has dropped considerably to an incredibly low level.

The new resistance that bitcoin will face above $ 40,000
2 hours ago