After a leak, it was confirmed that the final season for the animated adaptation of the manga written and illustrated by Hajime Isayama, Shingeki no Kyojin (Attack on Titan), will premiere during the next fall 2020 season. However, and as previously we had already informed, it will not be in October when their broadcasts begin, so it is possible that the series will premiere during the months of November or December. 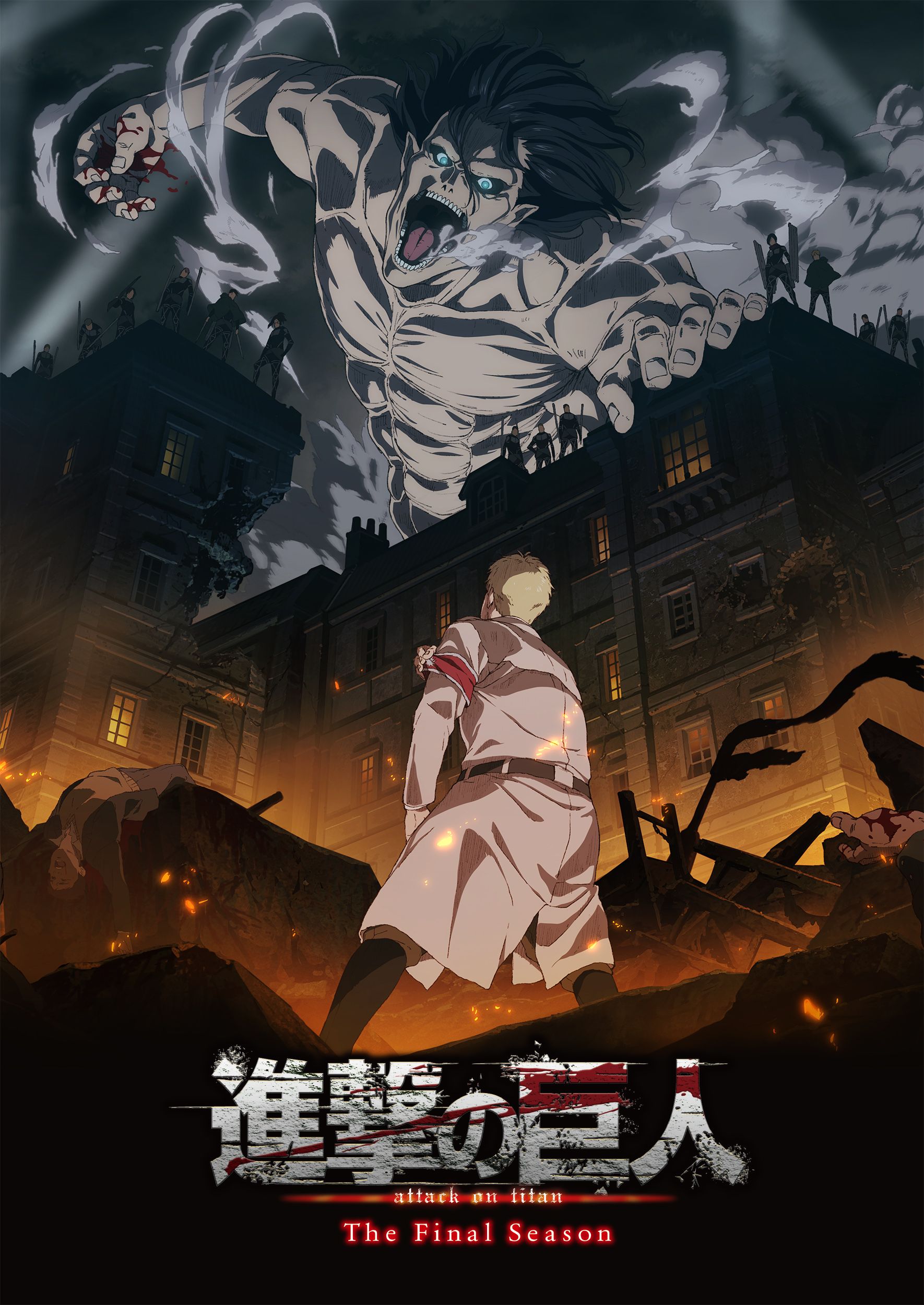 Isayama began publishing the manga in Kodansha publisher’s Bessatsu Shonen Magazine in September 2009. The publisher published the thirty-first compiled volume on April 9 and will publish the thirty-second on September 9.

A century ago, humans faced extinction when an unbeatable and terrifying enemy appeared: the Titans, gigantic monsters that devoured much of humanity and forced the few survivors to confine themselves behind high walls. Behind these walls is Eren Jaeger, a boy who dreams of crossing them to see the outside world and who lives his day to day with his parents, his adoptive sister Mikasa Ackerman and his friend Armin Arlert.

Novels Kage no Jitsuryokusha nor Naritakute! will have anime adaptation
21 hours ago