At an event in the city of Oyama, Japan, a bronze statue based on the iconic characters Eren Jaeger, Mikasa Ackerman and Armin Arlert from the Shingeki no Kyojin (Attack on Titan) manga, written and illustrated by Hajime Isayama, was revealed. 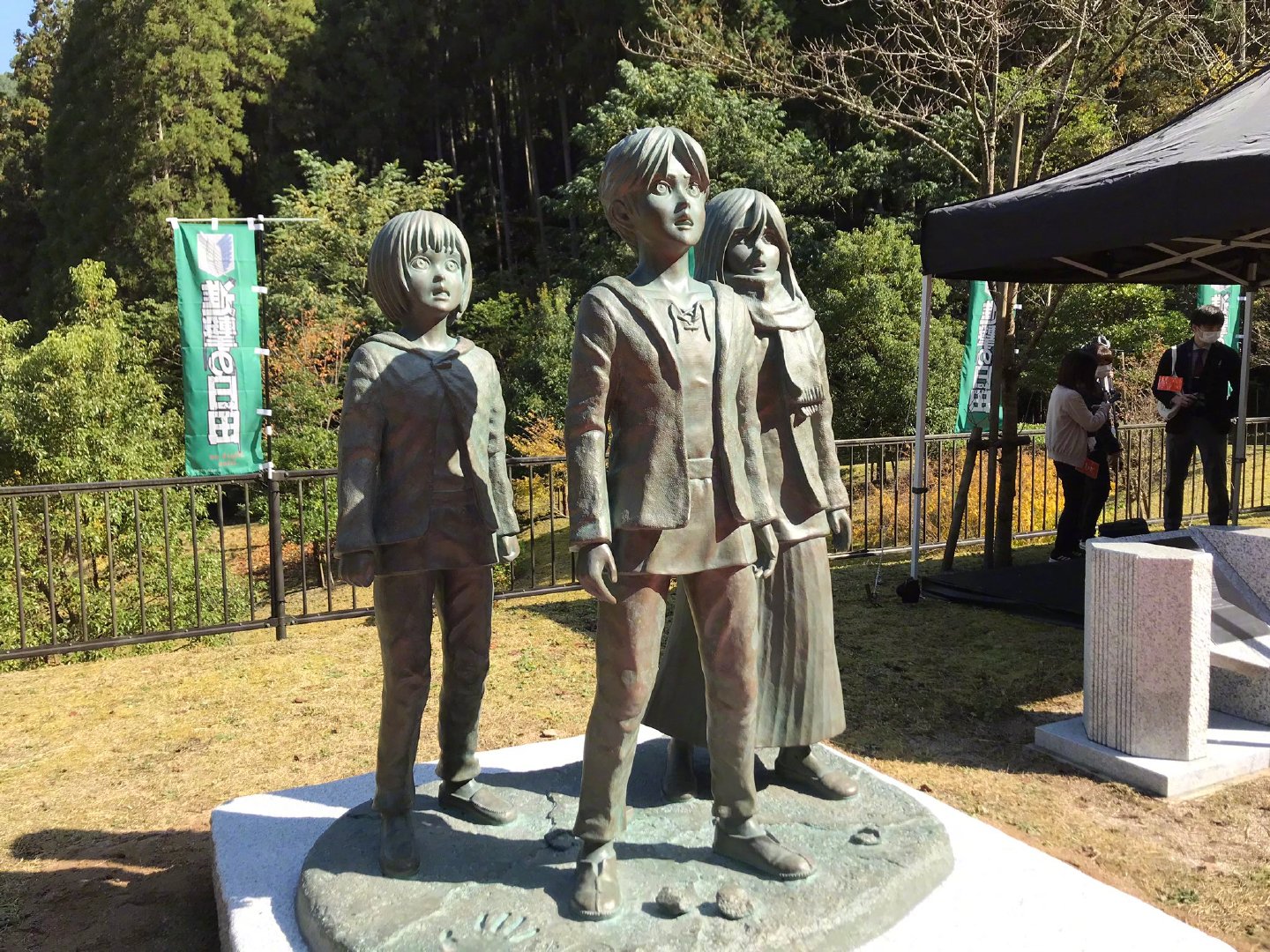 The statue recreates one of the best-known scenes in the manga and the structure of a dam was used to visually act as the wall where the giant titan was first seen.
Shingeki no Kyojin

In this event, it was Isayama himself who had the honor of cutting the ribbon for the presentation of the statue. After this act, the renowned author took a moment to address a few words to the 200 guests at the ceremony.

“I am very grateful to have been invited to this important event. The statue is impressive. Acts like this are what drive me to continue working hard because it means that my work is reaching out and inspiring many people in the world.

About the manga, 1 or 2 percent are missing to finish it, wait for the end soon ”.

In an interview with TBS television last June, Isayama mentioned that he was 5% away from finishing his work.

Let’s also remember that the same author was the one who announced in the December 2019 issue of Bessatsu Shonen Magazine that the series would culminate in 2020 without specifying a specific date.

The final season of this adaptation has its premiere scheduled in Japan for next December 6 at 12:10 p.m. (strictly on December 7 at 12:10 a.m.) 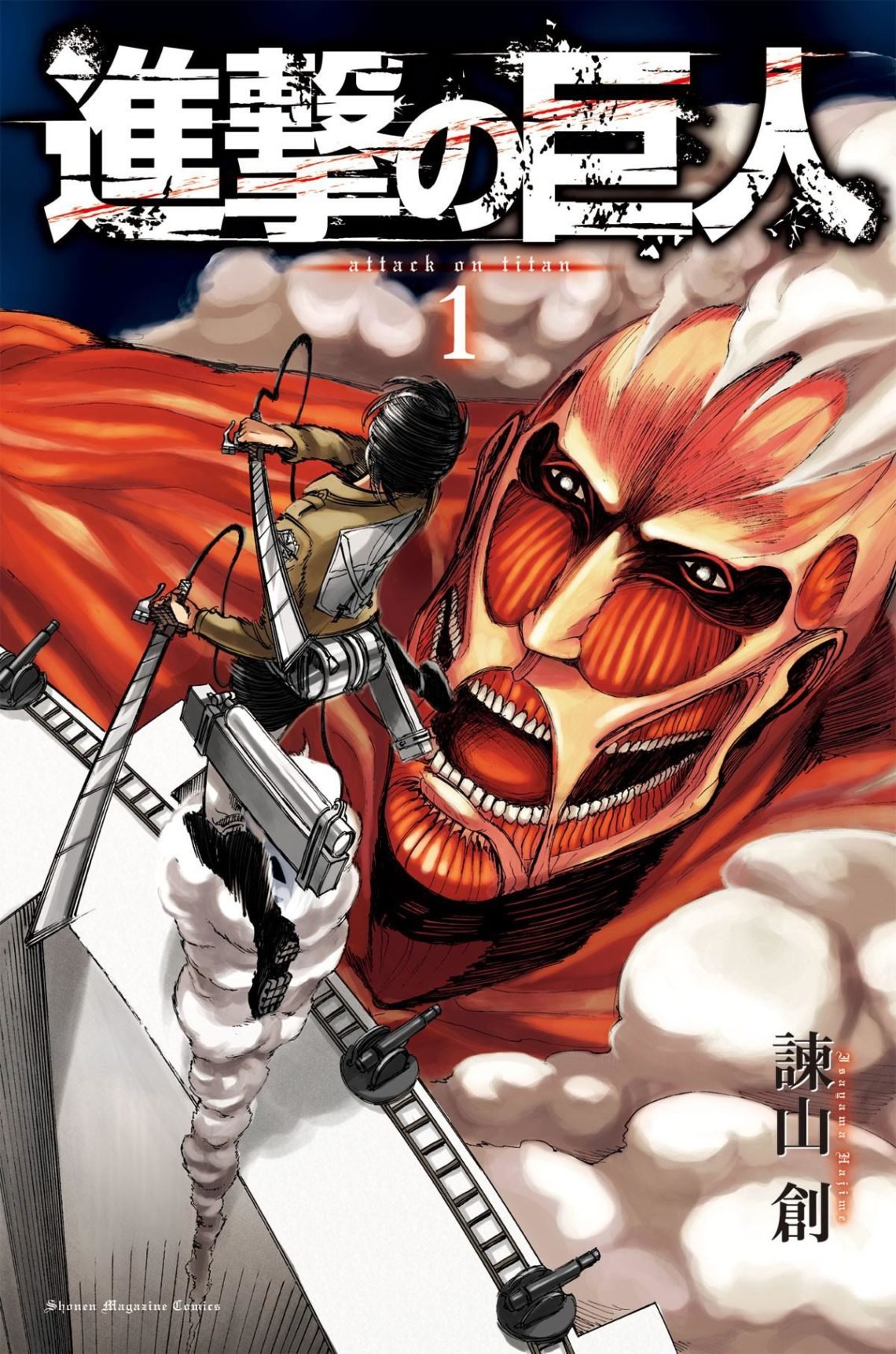