During the exhibition “MAPPA SHOW CASE” carried out by MAPPA animation studios and which is taking place on the seventh floor of the main PARCO FACTORY building in Tokyo between November 27 and December 14 of this year, New character designs for the anime Shingeki no Kyojin: The Final Season, the final season of the animated manga adaptation Shingeki no Kyojin, were revealed. 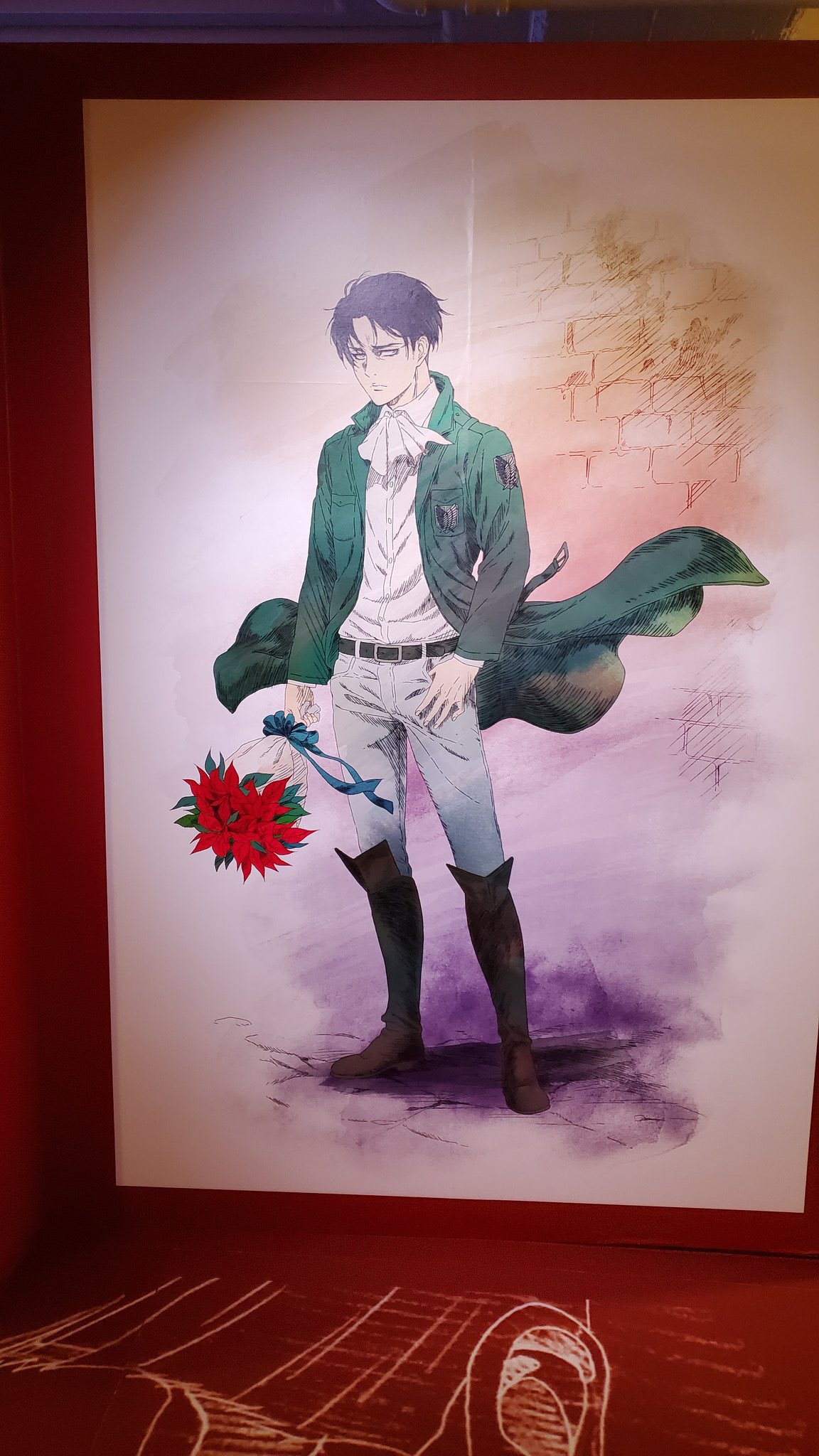 See also  The adult manga 3 Seconds Later, He Turned Into a Beast will get an anime 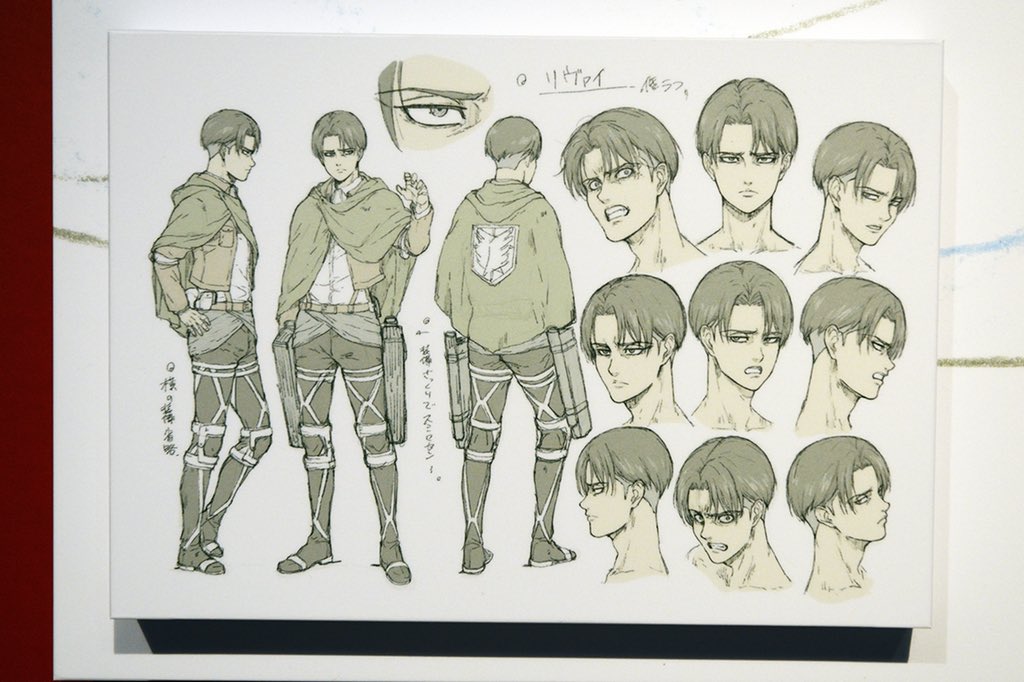 After the collapse in the price of bitcoin, referents seek to inject confidence in the market
3 hours ago