On the official site for the animated adaptation of the manga written by Takumi Fukui and Shinya Umemura, and illustrated by Ajichika, Shuumatsu no Valkyrie (Record of Ragnarok), the second promotional video of the project was published. The video was presented by Netflix during the AnimeJapan 2021 event.

The series has its premiere scheduled for next June, and will be distributed globally through Netflix. The specific date will be revealed shortly. For their part, Fukui, Umemura, and Ajichika began publishing the manga through Tokuma Shoten’s Monthly Comic Zenon magazine in November 2017. 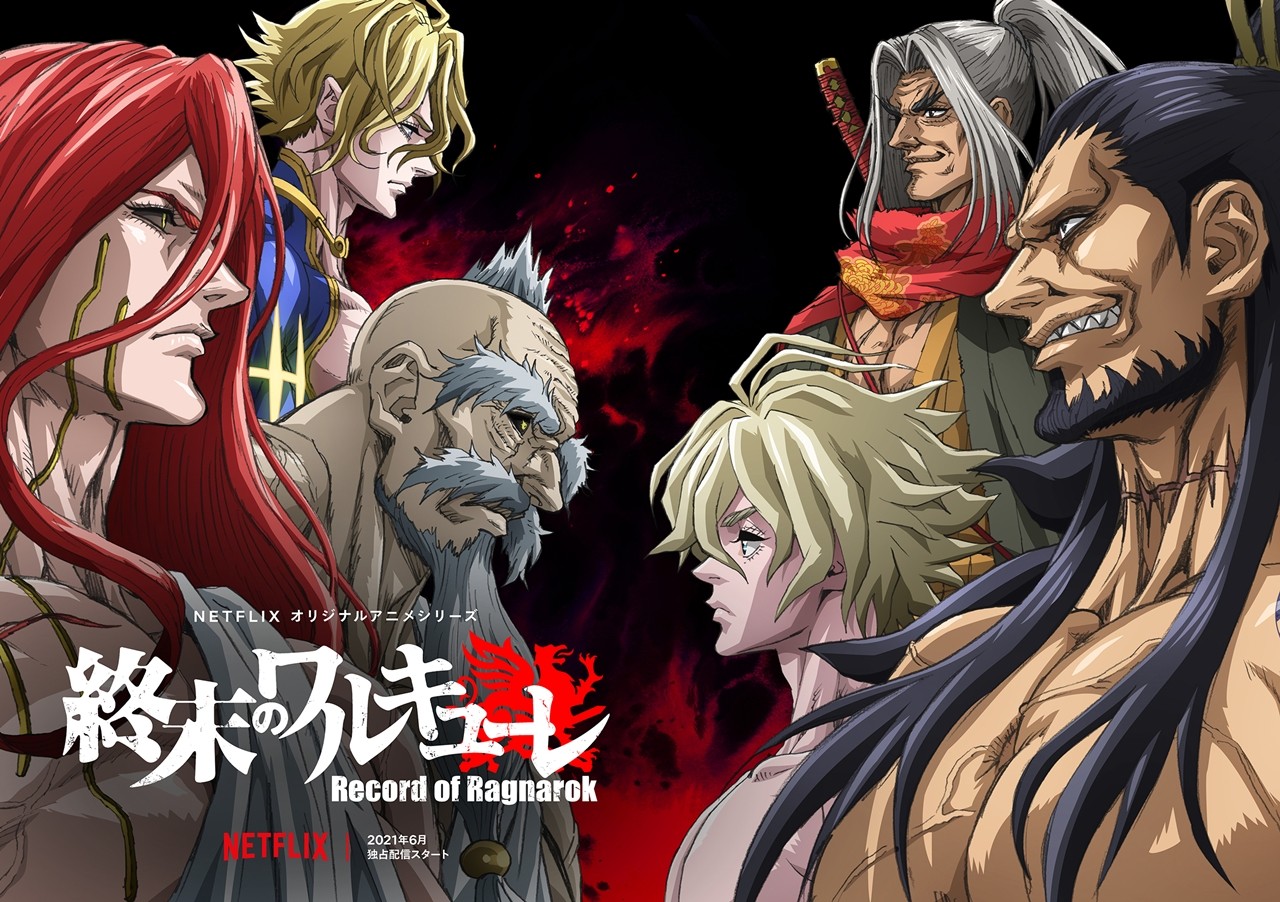 High above the realm of man, the gods of the world have come together to decide on a single matter: the continued existence of humanity. Under the head of Zeus, the deities of Ancient Greece, Norse mythology and Hinduism, among others, convene an assembly every thousand years to decide the fate of humanity. Due to their relentless abuse of each other and the planet, this time the gods unanimously vote in favor of ending the human race.

But before the term passes, Brunhild, one of the 13 demigods Valkyries, presents an alternative proposal: instead of annihilating humanity in an anticlimactic way, why not give them a chance to fight and represent Ragnarok, a confrontation one one between man and god? Spurred on by the audacity of the challenge, the divine council quickly accepts, fully confident that this contest will display the absolute power of the gods. To stand a chance against the supreme beings, Brunhild will need to gather the greatest characters in history, otherwise the death sentence will sound for humanity.