When love knocks on the door, there is nothing that can stop it, and the world of music is no exception. On many occasions, a singer is the messenger of the one who looks for the right words to express the love he feels for that special person. However, the interpreters also have their little hearts and, at some point in their lives, they found their better half right on top of a stage and with a microphone in hand.

We want to share with you some pairs of singers who decided to find love with each other and live a part of their lives together.

After collaborating on the song “Señorita” together, the love story between these two young artists became a reality. However, it seems that it was something that was already thought long before. Camila revealed that the desire to be more than just friends with Shawn came about during another musical collaboration made in 2015. For now, they continue to enjoy their life together happily.

The two Spaniards became known in 2002 during their participation in the reality show Operación Triunfo, and it was there that their relationship intensified with each presentation. The show ended, but their courtship lasted for three more years and, to this day, remains in the memory of many fans. In 2016, Chenoa had the opportunity to relive those moments with the interpreter of “Ave María” at the academy, which she considers very beautiful. 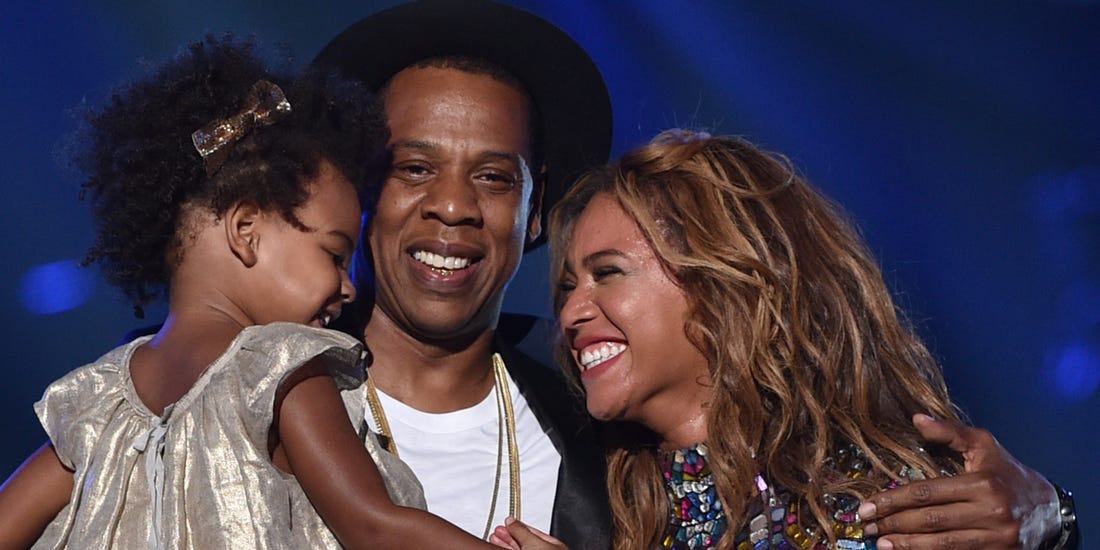 The former Destiny’s Child member and the rapper are one of the couples with the best finances, a product of their work, but they also have a strong relationship of more than 10 years that has produced three children. In one of the few times she has spoken about her personal life, Beyoncé stated that before getting married, both of them took the time to fulfill their personal aspirations. And today, with a long journey, they maintain that union strengthened.

Kaifuku Jutsushi no Yarinaoshi: popularity increases in Japan
24 hours ago