On the official site for the original J.C. Staff, Skate Leading Stars, the second promotional video of the project was published.

The series has its premiere scheduled for January 2021. In fact, the premiere was originally scheduled for July this year, but was postponed due to the effects of the COVID-19 pandemic on production.

See also  86: Eighty-Six to reveal information from its second season

Goro Taniguchi (Code Geass – Hangyaku no Lelouch) is serving as chief director, with J.C. Staff in charge of animation.
Yana Toboso (Black Butler) is the original character designer.
Toshinori Fukushima (Tamayomi) is directing the anime.
Noboru Kimura (Gundam Build Divers) is writing and supervising the series scripts.
Yoko Ito is in charge of adapting the character designs to animation.
TETSU of ice performance company Bugs Under Groove is credited with directing and supervising choreographies, along with skater Hirokazu Kobayashi.
Ryou Takahashi is in charge of composing the soundtrack. 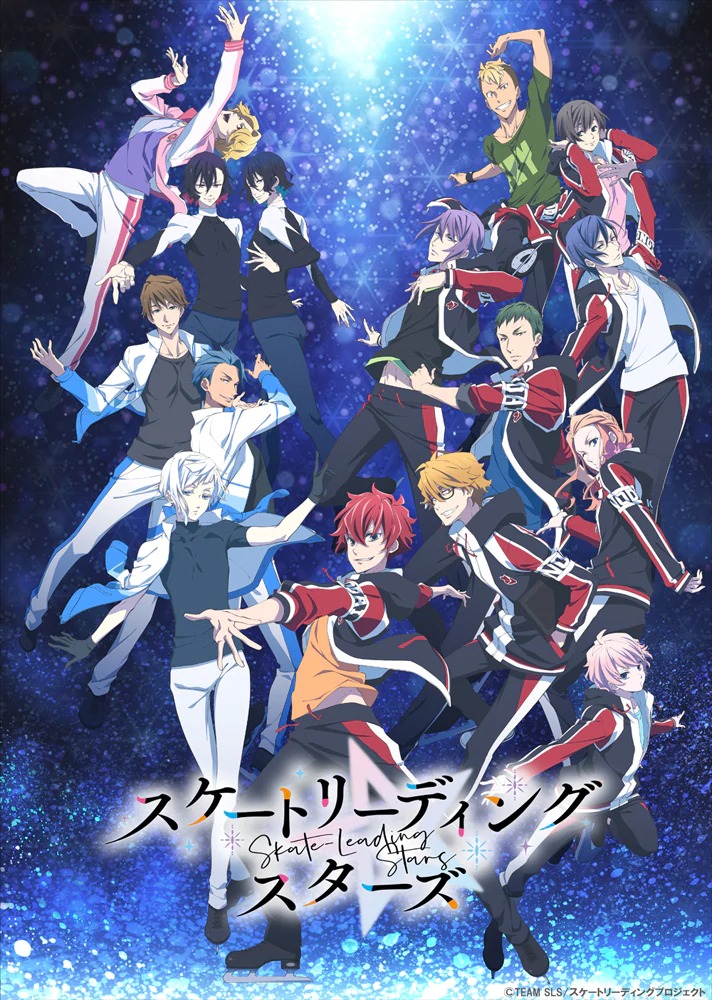 Skater Kensei Maeshima gave up his career when he found himself unable to defeat his rival Reo Shinozaki. Some years later, Maeshima, now a high school student, uses your physical talents to help other clubs in their activities, asking for nothing in return. One day, he reads a lecture in the newspaper in which Shinozaki announced that he would quit skating only to start competing in group skating.

At that time, a boy named Hayato Sasugai and who is aware of Maeshima’s old career as a skater, now invites him to the world of team skating.

US intelligence chief to meet with South Korea, Japan counterparts
9 hours ago