On the official site for the animated adaptation of the light novels written by Morita Kisetsu and illustrated by Benio, Slime Taoshite 300-nen, Shiranai Uchi ni Level Max ni Nattemashita (I’ve Been Killing Slimes for 300 Years and Maxed Out My Level) , the distribution information for the compiled Blu-ray packages was released. This information also confirmed that the series will have a total of twelve episodes. 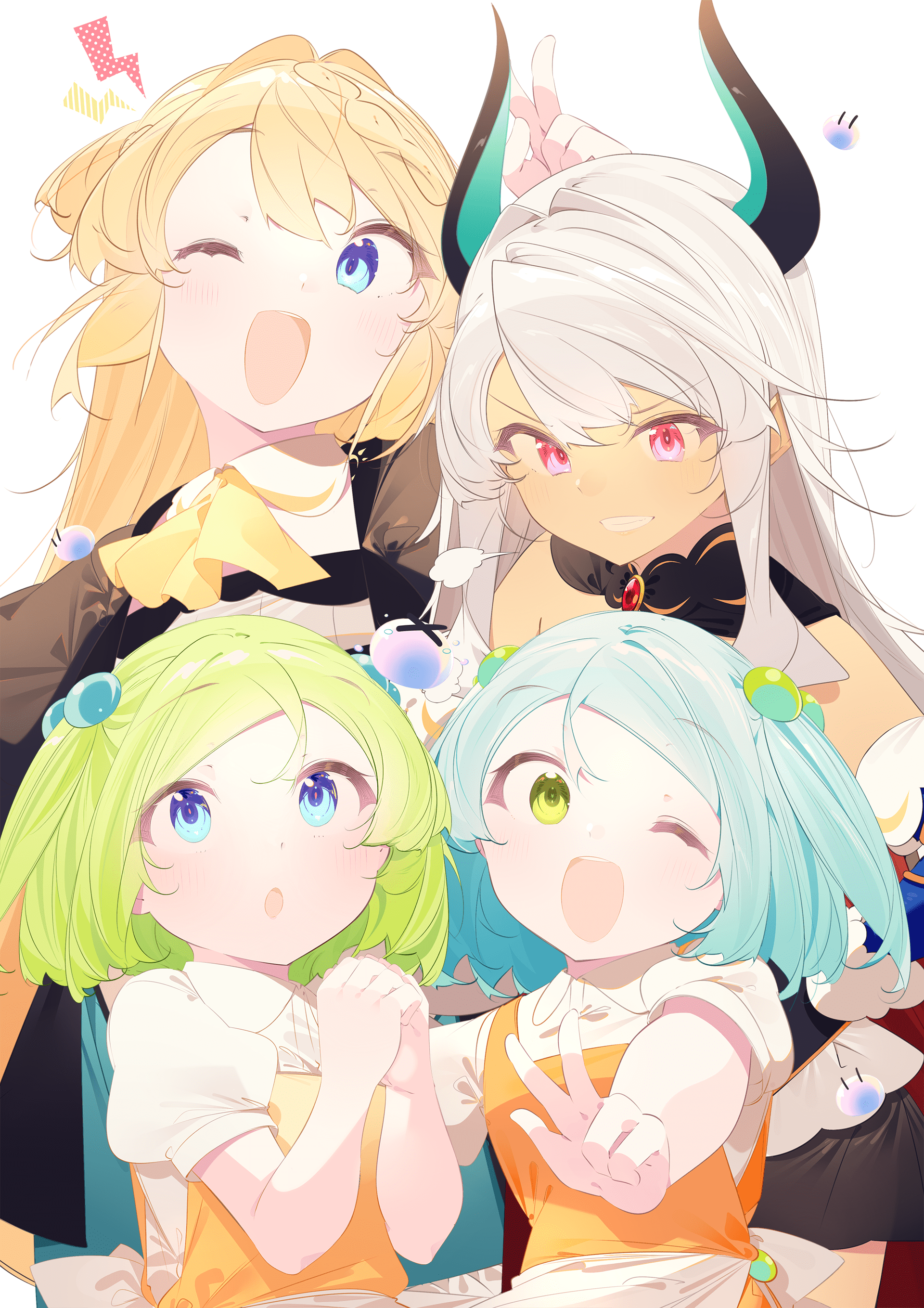 The series has been broadcast in Japan since April 10, 2021, while the Crunchyroll platform is in charge of its distribution in the West. For their part, Kisetsu and Benio began publishing the light novels through SB Creative in 2016. A manga adaptation by Shiba has been published on Square Enix’s Gangan Online website since June. of 2017.

The very ordinary office worker Azusa Aizawa suddenly dies of exhaustion. Due to this reason, she decides to live a quiet life in the mountains as an immortal witch in a 17-year-old body, after reincarnating. Her main source of resources comes from defeating the slimes that abound in the area to get magic stones, which she sells to the Guild in town. Besides that, she usually creates medicinal herbs. She all the above she earns her the name of “Witch of the Mountains”, and she lives up to now receiving respect and trust from people. However, after defeating slimes for over 300 years, her experience has accumulated so much that she reached level 99, making her the most powerful witch in the whole world.