The cover of the second edition of the year 2021 of Houbunsha publisher’s Manga Time Kirara Forward magazine revealed that the manga written and illustrated by Maiko Uchino, Slow Loop, will inspire an anime adaptation. The announcement did not reveal any further details. 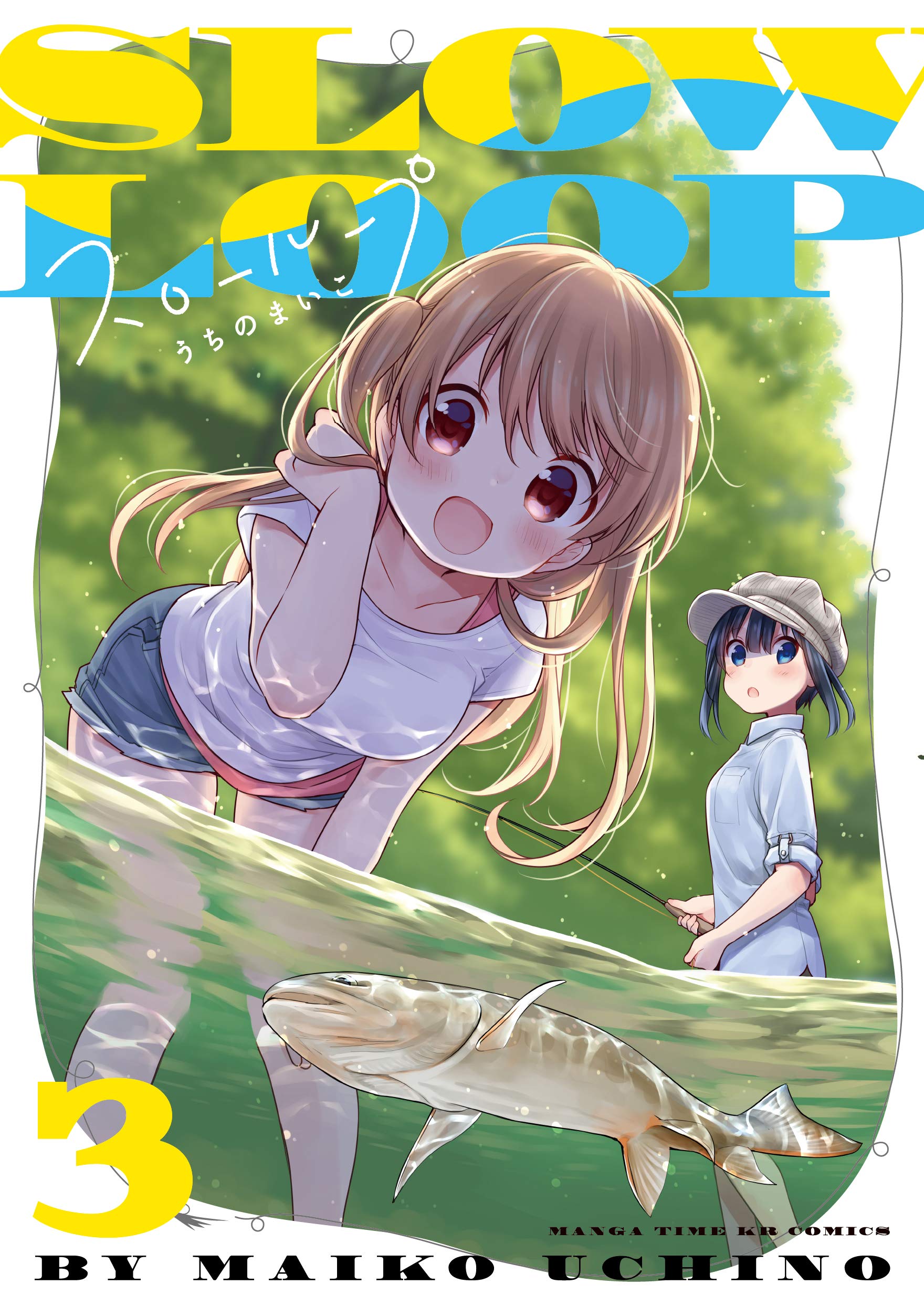 Uchino published the manga as a one-shot in Houbunsha publisher’s Manga Time Kirara Forward magazine in April 2018, before beginning a serialization in September 2018. Houbunsha publisher published the third compiled volume on June 12, and will publish the fourth on January 12, 2021 in Japan. This is the first work officially serialized by Maiko Uchino, so it is not possible to establish a history of works.

When Hiyori, a girl whose deceased father taught her the joys of fishing, headed to the sea to spend some time alone, she never thought she would find another girl there. After a while, this girl named Koharu, and she end up fishing and cooking together, while continuing to get to know each other little by little.

During their brief time together Koharu discovers that the reason Hiyori went out to sea that day was because she was hesitant to meet her new adoptive family that very night. But what a coincidence! Koharu will also meet her new family that day! It can’t be a coincidence, can it? It only remains to follow these two “sisters” and their new life together!

The second season of Magia Record is now in production

Mistakes in remodeling that have been a headache for many, but that you can avoid
12 hours ago

Dr. Stone: Stone Wars anime will have 11 episodes
24 hours ago