The production company TOHO Animation announced through its Twitter account that some information panels for the Jump Festa ’21 Online event will be broadcast live for free through the company’s official YouTube channel. The panels include the following franchises: 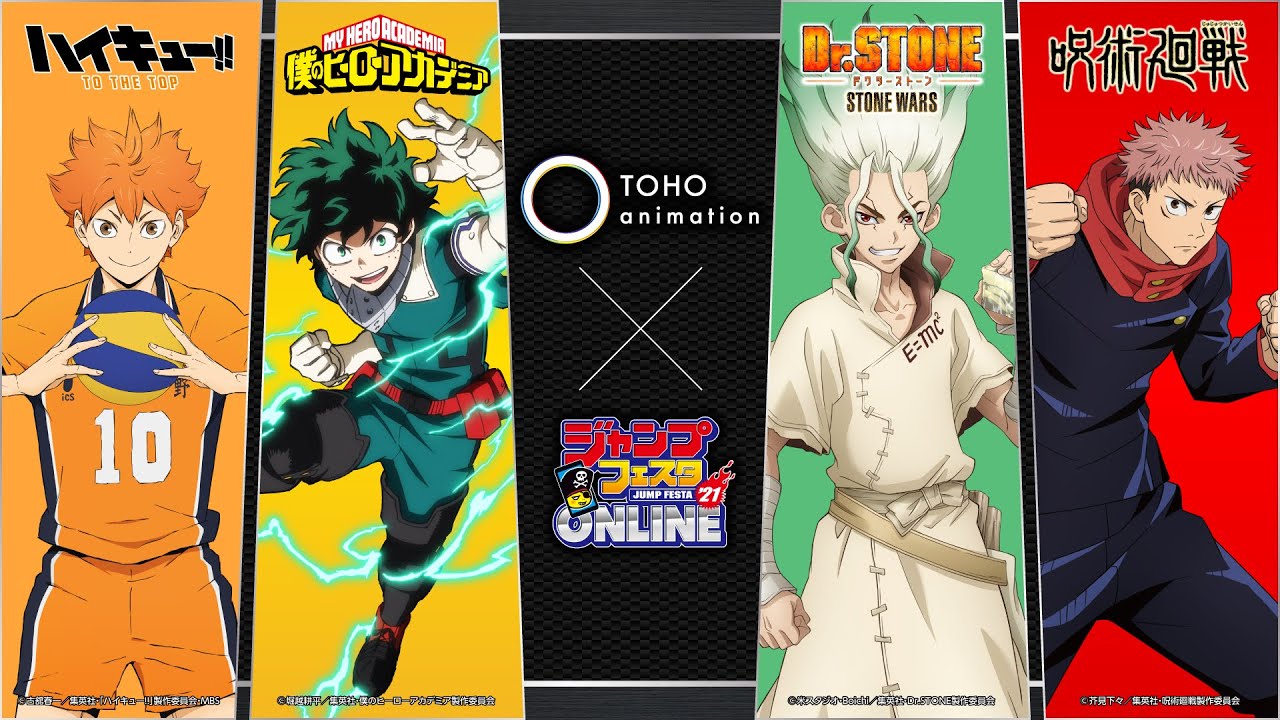 The Jump Festa ’21 Online event will be broadcast live in Japan on December 19 and 20 of this year. Usually the publisher organizes and holds the event in Tokyo every year, and the event features booths, video game demos, and presentations on the publisher’s franchise stage. During the event, news about manga, anime, plays and video games are usually revealed, so this year there could be some surprises related to anime adaptations. However, this year due to the COVID-19 pandemic, it will be the first time that the event will be broadcast through virtual platforms.

Shokugeki no Souma premieres its dubbed on Netflix

WhatsApp: What does the baby emoji mean?
16 hours ago