On the cover of the 26th issue of Big Comic Spirits magazine it was announced that the sports manga written and illustrated by Yuugo Kobayashi, Ao Ashi, will have an anime adaptation. According to the information on the cover, the premiere is scheduled for the Spring-2022 season (April-June). 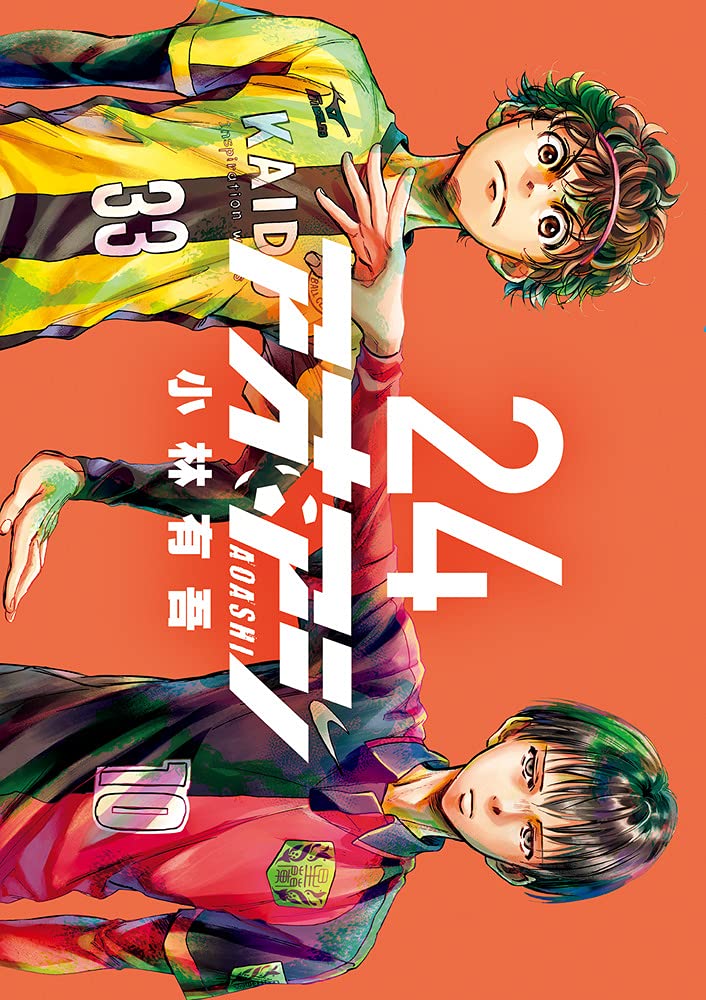 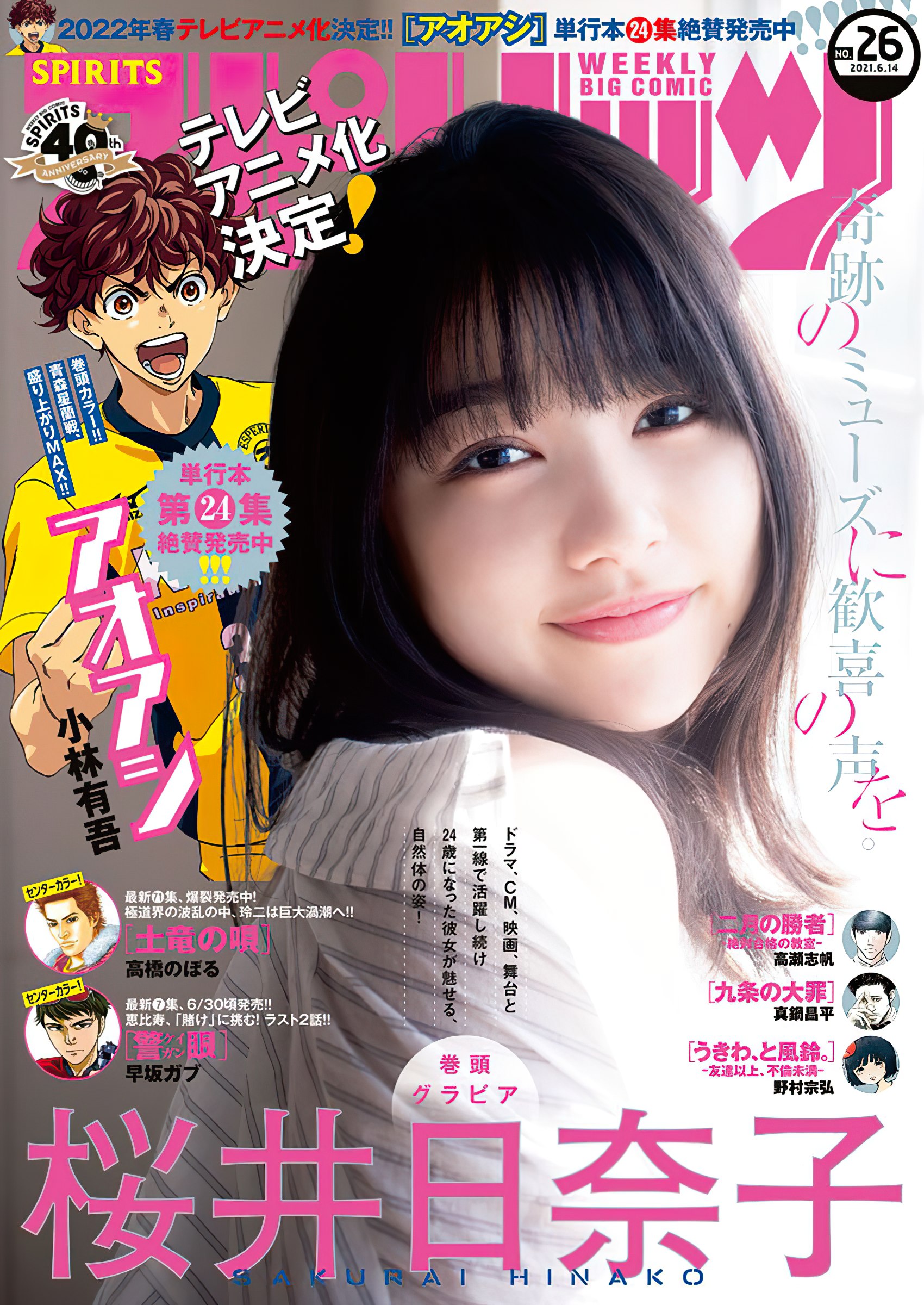 The publisher released the twenty-first compiled volume in July 2020, followed by the twenty-second in October 2020 in Japan. The work had in April 2020 with more than 4.5 million copies in circulation.

The manga was nominated for the tenth Manga Taisho award in 2017 and was ranked fourth. In 2020, along with Kaguya-sama: Love is War, the manga won the 65th edition of the Shogakukan Manga Award in the General category.

Ashito Aoi, a third-year high school student from Ehime, meets Tatsuya Fukuda, a “J Youth League” coach. Even though he’s still gruff, Ashito has such amazing potential that Coach Fukuda invites him to participate in his team’s tryouts in Tokyo. The story of the boy who will revolutionize soccer in Japan begins to unfold.