Studio Live, a veteran animation production company renowned for the designs and drawings of the Mashin Eiyuuden Wataru franchise, is celebrating the first anniversary of the “Studio Live ☆ Fan Club” fundraising campaign, which aims to produce a project by original animation. 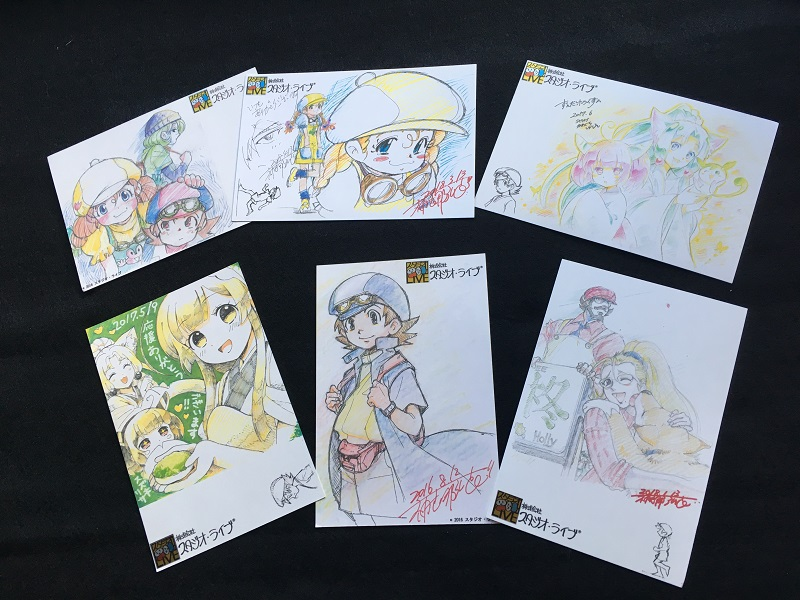 Studio Live started the fundraising campaign in November 2019. Membership has been on a gradual increase, focusing on a picture forum that follows the story of this new original work, while delivering postcards with original illustrations and illustrations. as monthly subscription benefits.

According to their most recent report, over the course of this year they have been busy designing various characters, scenarios, world building, and scenario drafts. In addition, the theme music is being produced in collaboration with the With + M music service, through different companies, so the progress of the animation project maintains a constant rhythm.

Finally, commemorating the first anniversary of this subscription fundraising campaign, a collection of illustrations will be given to all those members who have supported the company for the entire year. For the rest, there will be a live broadcast on YouTube with the process of making an illustration, the above on a monthly basis.