“Being already April 2 in Japan, the fifteenth anniversary of the original broadcast in Japan of the anime Suzumiya Haruhi no Yuuutsu (The Melancholy of Haruhi Suzumiya) is commemorated. One of the most popular series of the 2000s, with the first season aired in 2006, the second in 2009, and a movie in 2010. An astonishingly extraordinary school story that revolves around Kyon, an ordinary student from high school, and Haruhi Suzumiya, a powerful hero in many ways”, wrote the Japanese portal Livedoor News. 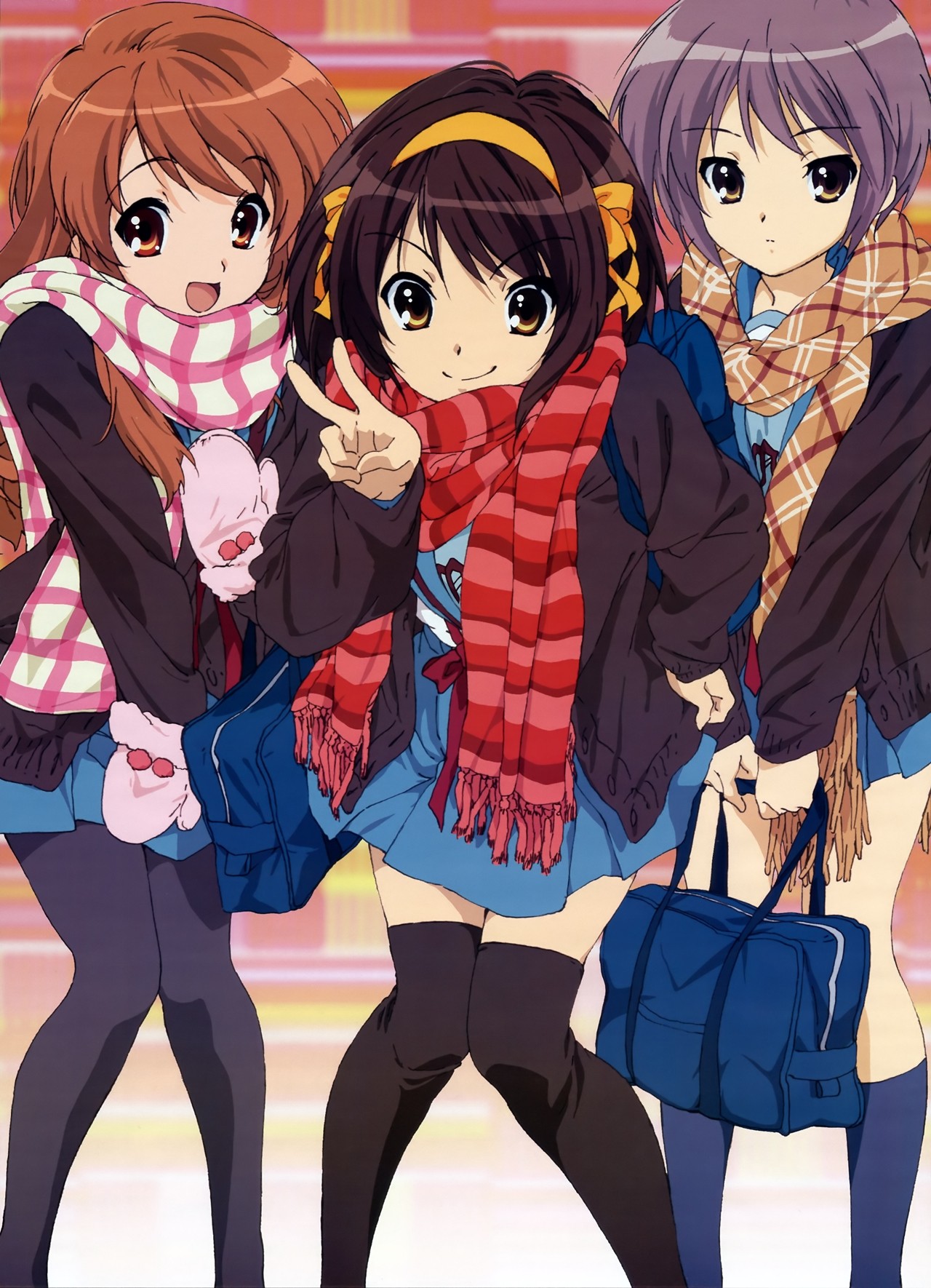 Nagaru Tanigawa and Noizi Ito published the light novels through Kadokawa publishing house between 2003 and 2011 with a total of eleven volumes, however, more than nine years later the twelfth was published in November 2020. The work inspired an anime adaptation of fourteen episodes (28 in the broadcast) produced by Kyoto Animation studios, under the direction of Tatsuya Ishihara and scripts written by Yasuhiro Takemoto, released in April 2006.

Kyon, the typical high school student, has never believed in the supernatural. However, after meeting Haruhi Suzumiya, he quickly realizes that she is quite interested in topics such as aliens, time travelers, and special powers. As Haruhi laments about the lack of cool things at school, Kyon inspires her to form hers of hers. This results in the creation of the “SOS Brigade”, a club that specializes in the search for the supernatural. Much to his regret, Kyon, along with the bookworm Yuki Nagato, the shy Mikuru Asahina, and the smiling Itsuki Koizumi, are recruited as the first members of the club.