The seventh volume Blu-ray / DVD compilation of the anime Sword Art Online: Alicization – War of Underworld was reported to have accumulated 9,366 copies sold in its first week since its release in Japan. 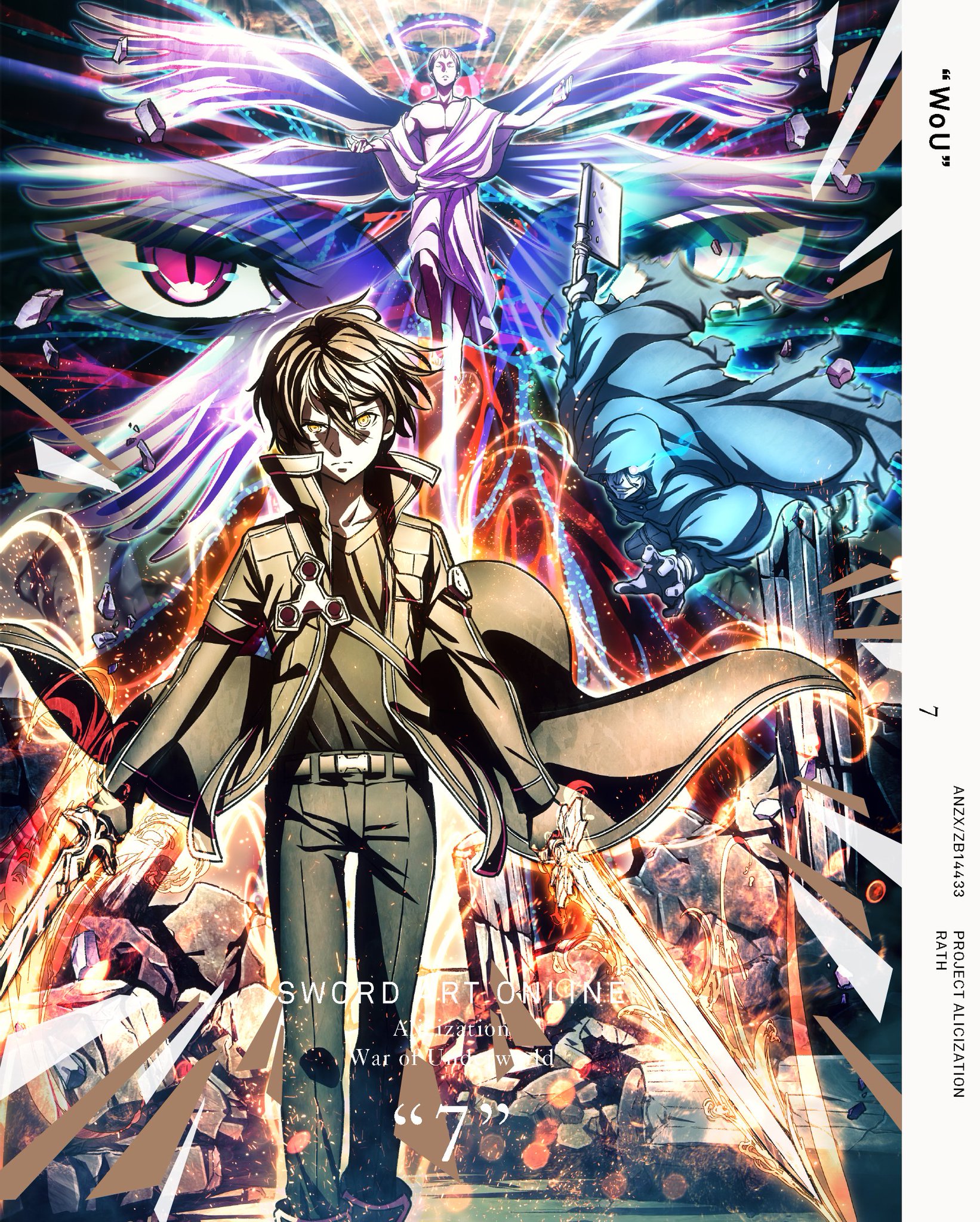 For its part, the series premiered on July 11 in Japan and aired its final episode on September 19. Sword Art Online: Alicization was the adaptation of the “Alicization Arc” from Reki Kawahara’s light novel series that aired for a total of four arcs. “War of Underworld” aired the first 12 aired in the first part released in October 2019.

Reki Kawahara began publishing the novels independently in 2002, and subsequently published it through Kadokawa publishing house in April 2009, with 23 volumes to date. The franchise is one of Japan’s most successful light novel series, considered the light novel of the decade by fans, and the animated adaptation of spin-off light novels, Sword Art Online: Progressive, is confirmed.

Kirito suddenly awakens in a vast and fantastic forest full of towering trees. In his search for clues that indicate where he is, he runs into a boy who seems to know him. It appears to be a simple NPC, but its conversation and depth show that it could be a human. As they search together for the boy’s parents, a memory begins to reverberate in his head, a memory from his own childhood, where this boy and another girl appear, who also has his golden hair and a name that he should never have forgotten: Alice.

WhatsApp: What does the orange heart emoji mean?
16 hours ago