Different media in Japan reported the registration of the web domain sao-p.net, which has led some fans to assure that it is a new project based on the spin-off manga written by Reki Kawahara and illustrated by Abec, Sword Art Online: Progressive. However, to date no official announcement has been made in this regard. 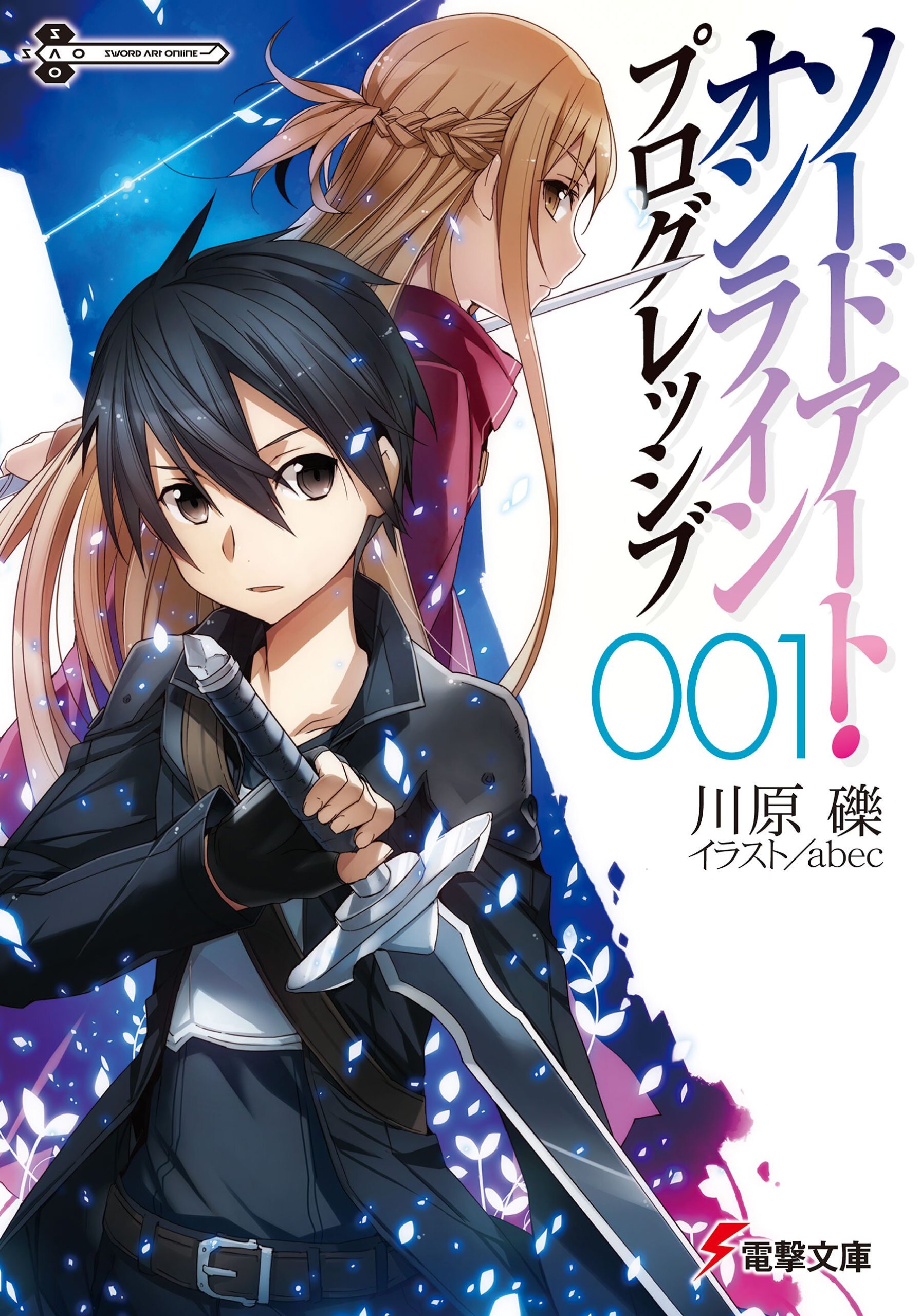 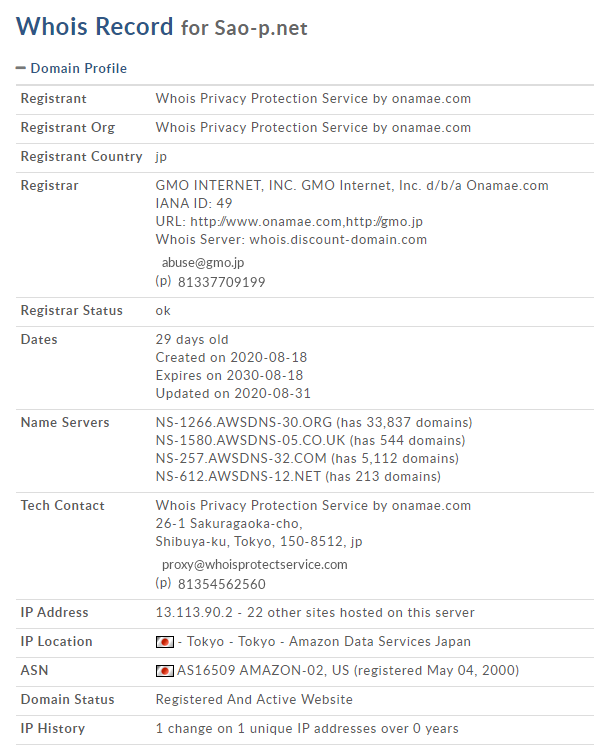 Kawahara and Abec began publishing the light novels in October 2012 through Kadokawa Publishing’s Dengeki Bunko imprint. The publisher published the sixth volume in May 2018 and it is still in publication.

A manga adaptation by Kiseki Himura was published in Kadokawa’s Dengeki G’s Magazine from June 2013 to February 2018, with a total of seven compilation volumes published.
Sword Art Online: Progressive Synopsis

“This game is impossible to complete. It only consists of waiting for the time and place where you will die ”. Kayaba Akihiko’s deadly game has hosted thousands of players for a month now. This VRMMO has already claimed the lives of more than 2,000 people. Now, it is the day of the strategy meeting to fight the boss of the first floor.

The lone gamer, Kirito, has decided to get stronger and finds a rare female player on the front line, as he heads to the meeting scheduled for noon. Fighting powerful monsters alone, she was like a meteor slicing through the night sky. Get ready to discover in detail absolutely everything that was experienced within Sword Art Online!

The new resistance that bitcoin will face above $ 40,000
1 hour ago