On the official site for the animated adaptation of the light novels written by Nigojuu and illustrated by Umibouzu, Tantei wa Mou, Shindeiru (The Detective is Already Dead), the second promotional image of the project was published. The statement has not confirmed a release date, however, it did confirm that the third promotional image will be published on March 20. 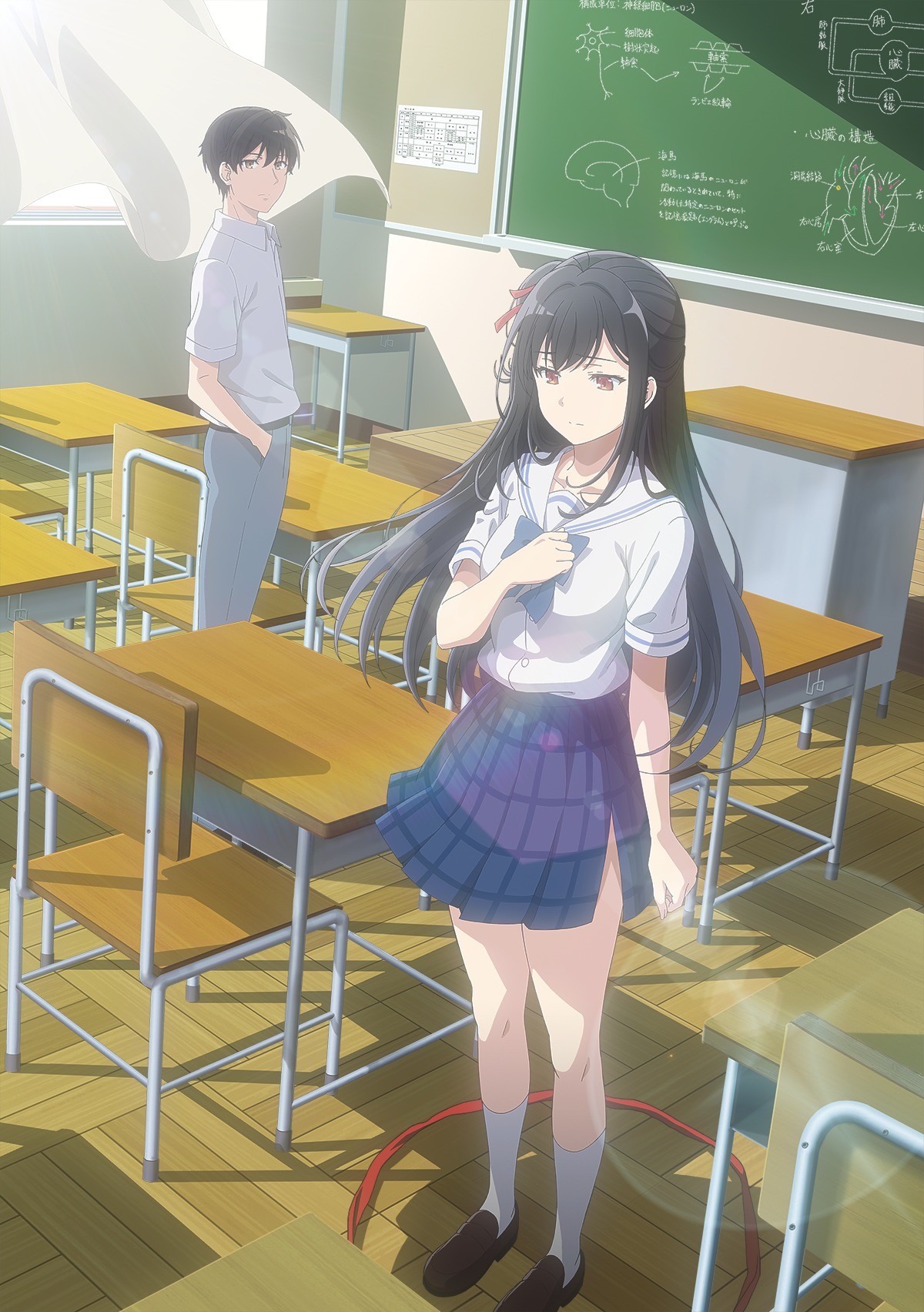 The series will also have an information panel during the KADOKAWA Light Novel EXPO 2020 event, which will take place between March 6 and 31, and where important announcements of this adaptation are expected. Moreover, Nigojuu began publishing the novels on the Kakuyomu website, and subsequently began publishing on paper with illustrations by Umibouzu through the Media Factory publishing house in November 2019.

The story follows Kimihiko Kimitsuka, a young man who four years ago became the assistant to a mysterious detective known as “Siesta” during a plane hijacking. Together, Kimihiko and Siesta went on mind-blowing adventures and explored the world while fighting a secret organization, but all of that came to an end when Siesta died.

Currently, Kimihiko tries to return to an ordinary and boring life as a high school student, but things will never be that simple, despite the fact that the detective is already dead. So how will things be from now on?